For several decades, the National Wrestling Alliance, or NWA, was considered the most important promotion in the world. Founded in 1948 as an umbrella group for the comprised territories that made up the pro wrestling map in North America, the NWA was also home to some of the biggest names and most formative performers in the industry’s history, such as Lou Thesz, Harley Race, and Ric Flair. Furthermore, the NWA Worlds Heavyweight Championship was the singular most prestigious wrestling championship in the world. Athletes from all around the world vied for the title; Japan, Mexico, Canada, Europe, and so on. Names such as Rikidozan, Chavo Guerrero Sr., Karl Gotch, and several more are still to this day inexorably linked through the lineage of that belt. This is a lineage that, despite embracing, the current leader of the NWA Billy Corgan does not understand.

The State of the National Wrestling Alliance

A Faded Rock Star and his Peculiar Acquisition

In 2017, when former Smashing Pumpkins frontman Billy Corgan bought the NWA, many were baffled by the decision. The reason for this was because he did not to receive any of the tape libraries or workers’ contracts from the deal. He was only purchasing the name and brand of the NWA, a name and brand that hasn’t meant much for a long time. In the early-to-mid ’90s, things began to spiral downward for the NWA, starting with the falling out between them and World Championship Wrestling in 1993 when Ric Flair left and brought their championship with him to WWF television.

After this, the NWA decided it was time to crown a young, new champion to lead them into the future. At the time, a small rising promotion known as Eastern Championship Wrestling was starting to make a name for itself via fresh talent and its visceral nature. A tournament was held over many weeks to crown a champion, with the finals coming down to former WCW star 2 Cold Scorpio, and the 20-year-old rising star, Shane Douglas. In the end, Douglas won the bout and the belt, only to denounce it and throw it to the ground in front of the live crowd and everyone watching TV.

Douglas cast the championship that had been held by so many greats before him down. He announced he would have nothing to do with it. The NWA was old news, and he was only interested in being the ECW Champion. On that night, the National Wrestling Alliance was killed dead, pushed out of relevancy by the younger, more violent promotion that had once been a small part of it. They managed to get a five-year deal with Total Nonstop Action Wrestling, but in the end, became secondary to the rising promotion. Once again, they had been pushed out of popularity by a young and burgeoning promotion. 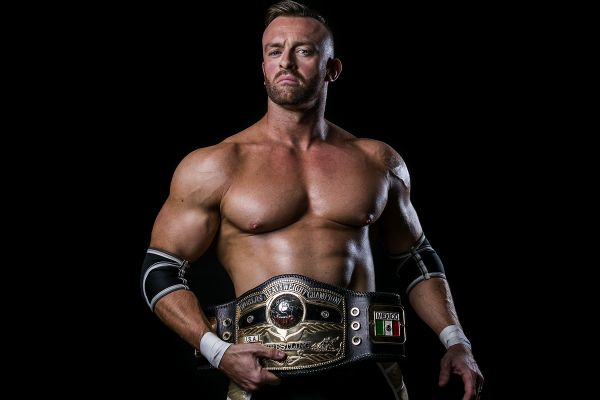 Nowadays, the company is admittedly more relevant than they have been in the last 25 years, but not for the reasons they want. From the beginning of its comeback, the company has been hobbled by poor decision after poor decision. While Nick Aldis might be a perfectly presentable performer for television, he isn’t, never was, and never will be at the caliber to which they portrayed him. Simply put, there is nothing at all interesting or eye-catching about the man past his looks. He is a perfectly competent wrestler in the ring and on the mic, yes, but he is not the type of wrestler anybody should have as their world champion for even a single year, let alone over a thousand days.

This is nothing, however, compared to the decision to put the NWA World Television Championship on former WWE employee Tyrus. Make no mistake to the fact that it is objectively wrong for this man to even be employed by this company, let alone hold a championship in it. The accusations that have been leveled against the man alone should have been enough to warrant his removal from TV, but he also does not attempt to be presentable in any way. At the very least, Nick Aldis is competent, if a little dull as a wrestler, but Tyrus isn’t even that. He has nothing impressive to offer as a talker, he doesn’t even try to look like an athlete of any kind, and he has almost zero mobility or skill in the ring. There’s no excuse for Tyrus to be where he is on the card.

Additionally, the shows are hidden behind a paywall. This is unacceptable. All Elite Wrestling, at this moment, is undoubtedly the hottest, most in-demand promotion in the world right now, and even they don’t do this. It’s one thing to have an additional paid service that allows the viewer access to more exclusive content, and maybe no commercial breaks, but it is another thing entirely to expect them to pay to view your content at all. Ironically enough, when they were putting weekly shows on YouTube for free, they garnered more views and were more well-received. Their quality dropped, and they almost instantly started charging people for weekly viewing. A truly backward marketing strategy.

Ill-Prepared for the Modern World

Obviously, the NWA is a product of the past. It’s the very nature of its existence to be so. When they first started doing NWA Powerrr as a weekly show, however, this was originally seen as one of its strong points as opposed to a weakness. The show’s old school studio wrestling feel was something that felt fresh in today’s overproduced environment, an example of what’s old being new again. In many ways, this is still true as the show, presentation-wise at least, feels different from almost anything else being made today. In presentation is where its charm ends, however.

To put it bluntly, this company and the people running it need to move forward into the 21st century with the rest of the world as far as the promotion of their brand goes. If one wants to find out more about them, they’ll be hard-pressed to do so on the National Wrestling Alliance website. The site doesn’t so much as show one what their roster even is, let alone any information on what the lineups of their upcoming events are. It’s very rare the site sees an update either, maybe every week or so at most, which means any news updates found on the site are usually old news and useless, and events will be advertised that happened almost a month ago.

The shop section of the site is not much better, as it offers a pitifully shallow selection of merchandise, all of which is painfully overpriced. If one wanted to be a fan of this product, they would find it quite challenging and expensive to do so. 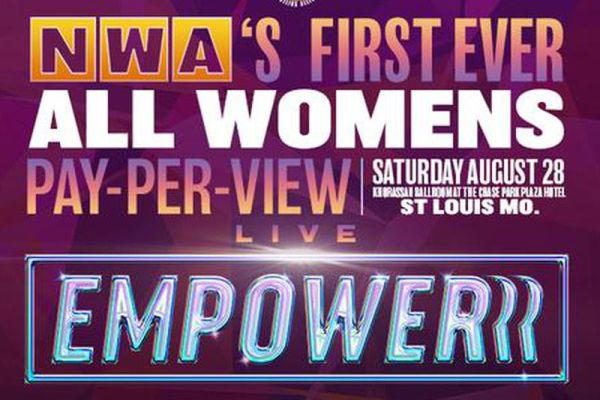 Credit Where it’s Due

With all of this said, it’s unfair still to say the company gets all of it wrong. Just recently, the all women’s NWA EmPowerrr show was highly praised and well-received and did good numbers as well. In a way, the show was a perfect example of the kind of thing NWA should be doing more of; pulling from and working with other companies around the world. The show saw stars from IMPACT Wrestling, AEW, and Lucha Libre AAA Worldwide coming together on the same show, making it feel just that little bit more special than most shows.

As a whole, the women’s division is the best thing the company is doing at the moment. It feels more alive with star power and talent than anything the men are doing. The NWA handles women arguably better than any of the big promotions in North America, partly since Mickie James works as an executive producer for the company and is being very careful to handle it the proper way. While the company has many, many problems at the moment, this is maybe the one thing they’re not just doing well, but doing better than everyone else. 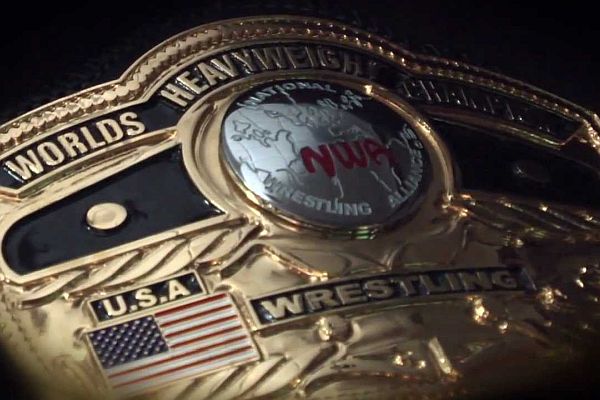 The National Wrestling Alliance in 2021 – In Conclusion

While it’s easy to sit and point the finger at all the problems plaguing them, trying to solve the puzzle of how to handle the National Wrestling Alliance in 2021 is a much harder concept to grasp. It probably wouldn’t hurt though to try and hire some younger people to handle social media and website upkeep as a first step. One of the first things a company should focus on if they’re trying to capture a newer, younger audience’s attention, is to make the layouts of both your social media and your website easily navigable. If someone has to spend more than ten minutes just trying to find who’s on your show, you’re going to lose their attention.

Dropping some of the dead weight from the roster might not be a terrible idea either. People like Tyrus and D’Angelo Dinero, also known as The Pope, are not adding anything to the roster in any way. Get more people who work something that resembles the old-school NWA style. It doesn’t need to be anyone expensive or famous either, there is plenty of affordable talent floating around the wrestling world right now. Names like Tony Deppen, Chris Dickinson, and Jonathan Gresham spring immediately to mind as valuable assets that could not only help bolster the ranks of NWA in a big way but possibly even build a bridge between them and Ring of Honor, allowing for further use of other very talented workers on that roster.

In the end, the National Wrestling Alliance will end up having to do something big to change their momentum, or else the company will once again find itself fading into obscurity, perhaps for the last time.