In professional wrestling, titles are often sought after by all who enter the industry. As Arn Anderson once famously stated, “championship gold serves as an avenue for building professional wrestling stars and having those stars represent your brand.” There is no doubt that people heavily associate wrestlers like “Stone Cold” Steve Austin and The Rock with World Wrestling Entertainment due to their victories of multiple titles within the company – including the WWE Championship. Back in those days, WWE only boasted a meager seven championship titles in the company. At least… considered meager to today’s standards. In 2021, WWE now boasts a total of twenty championships within its domain. Today, it’s time for an open and honest conversation. Are there too many WWE championships under the company’s banner?

Let’s set the scene. In 1999 (a year often considered to be the pinnacle of professional wrestling popularity,) the WWF contested seven different championships within company ropes. Even in 1999, the WWF was incapable of consistently booking the championships they had at the time. For example, we look to the case of Duane Gill. Gillberg won the WWF Light Heavyweight Championship on Raw Is War from Christian. Gill would go on to hold the championship for 448 days, and he would not defend the championship throughout that time until he lost it to Essa Rios on Sunday Night Heat. We had a man holding onto a championship for well over a calendar year before losing it in a throwaway match on Sunday Night Heat. While, yes, this may have been an outlier for the company at the time, this would soon become the norm in WWE. 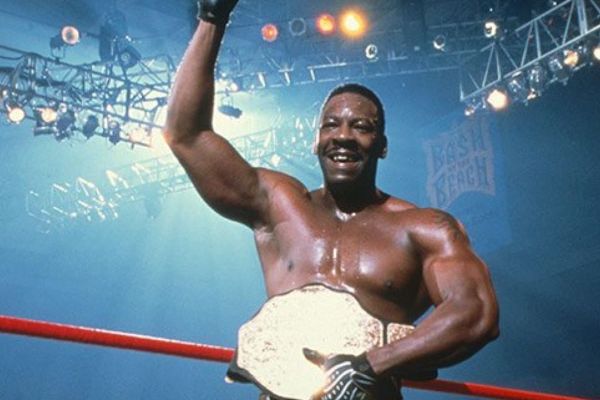 Analysis: The Original Brand Split in Regard to WWE Championships

Well, it appears that the purchase of WCW and the original brand split didn’t impact the oversaturation of championships within WWE… So what else could it be? 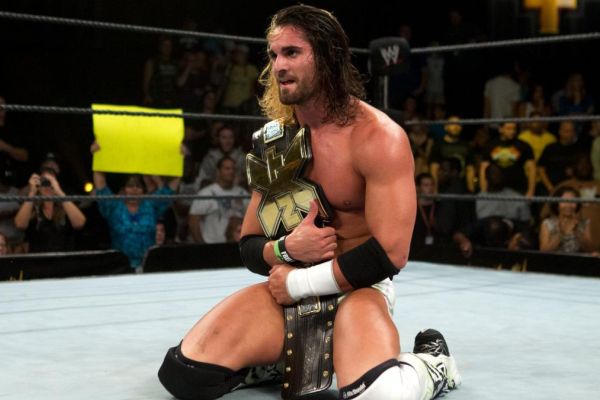 In 2016, it was determined that WWE would be re-enacting the brand split between Raw and SmackDown. This time around, WWE would make brand-specific championships for the purpose of the brand split. In 2016, WWE debuted the WWE Universal Championship, WWE SmackDown Tag Team Championship, and WWE SmackDown Women’s Championship. Later, WWE looked to hold a tournament filled with the independent wrestling scene’s best cruiserweight wrestlers – the WWE Cruiserweight Classic. The winner of this tournament would be given a WWE contract and win the newly debuted WWE Cruiserweight Championship. This would eventually lead to the start of a fourth weekly television show in 205 Live. 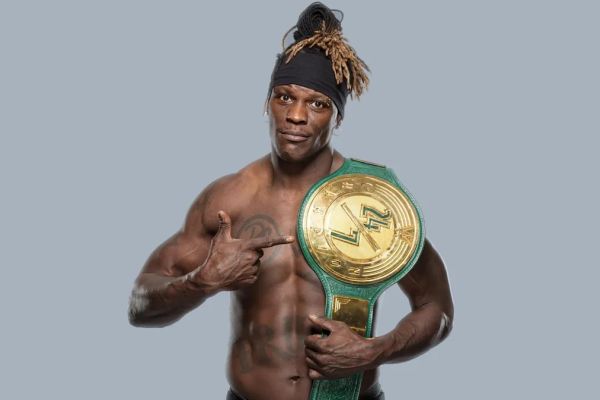 WWE Championships – Everyone Gets a Title

It appears WWE’s obsession with creating new championships stems from several different things. In some regards, WWE feels that every new brand must have a full set of world, women, and tag team championships associated with it. In other regards, WWE likes to introduce new championships to ensure a huge pop or to send a message to its audience. For example, there was no true reason to introduce NXT Women’s Tag Team Titles, but they did it just to do it. There is no necessary reason for the WWE 24/7 Championship to exist, but it exists to this day – and for what? WWE introduces championships to fill space on the latest brands, enact good faith within women’s wrestling, or just to “shake things up.” This leads to WWE neglecting certain championships and for wrestling fans to often forget who holds which belts. If fans are forgetting who holds the prizes within your company, it delegitimizes those prizes. Lack of legitimacy leads to a lack of interest from fans. It is that simple.

So, the question stands, does WWE have too many championships? Currently, some would say yes. However, there is a way in which WWE could maintain the number of championships they have and change my answer to the question. If WWE wants to keep the championships they have and restore legitimacy, the company needs to book champions on the show. When was the last time we saw the WWE 24/7 Champion on the show? Some genuinely cannot remember – and that is not a good thing. This isn’t killing the industry by any means, but it showcases how lackluster championship titles in WWE have become. Nowadays, it feels like everyone has one, and none of them matter. This, however, is just our analysis.