WWE Fastlane is fast approaching and the card is taking shape without any matches being announced. Here’s a prediction of the Fastlane card and what you should expect to see based on stories being told on Raw and SmackDown. 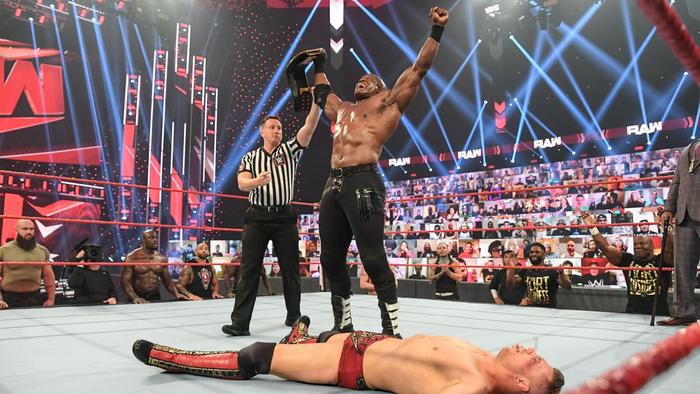 Bobby Lashley became WWE Champion by defeating The Miz in the middle of the ring on the March 1 edition of Monday Night Raw. It seems there will be a rematch down the line for the former champion, who will want his title back after being destroyed in the middle of the ring. This seems to be a lock for WWE Fastlane unless they want to do this on Raw as well. 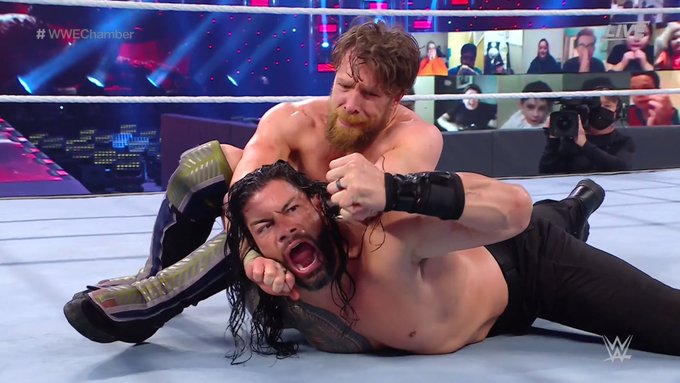 After Roman Reigns decimated Daniel Bryan following his Elimination Chamber win, Bryan was determined to get a fair shot at Reigns. He is looking to prove many things on his way back to the top, including that he wants to show he is the “Best in the World” once again. The leader of the “YES” movement has to go through Jey Uso in a feud months in the making to get the shot.

A No. 1 Contender’s Match for the WWE Championship Involving Drew McIntyre 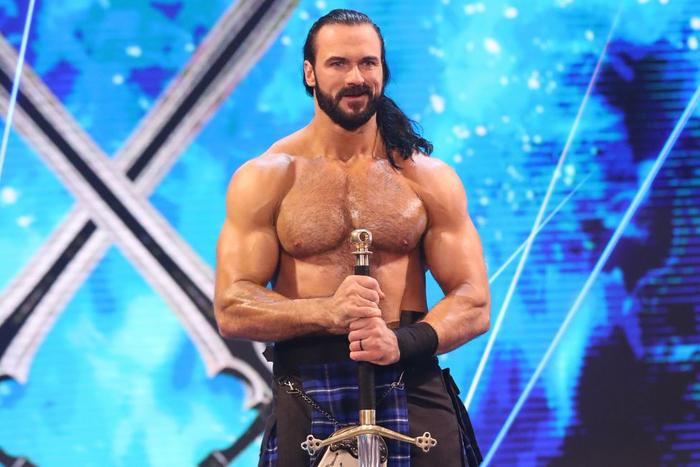 Drew McIntyre is still coming for the WWE Championship. It only seems right that he earns himself a shot at WrestleMania once again at WWE Fastlane. That could be in a match against Sheamus or a bigger bout that makes him prove his spot once again. Either way, McIntyre is determined to get his championship back. 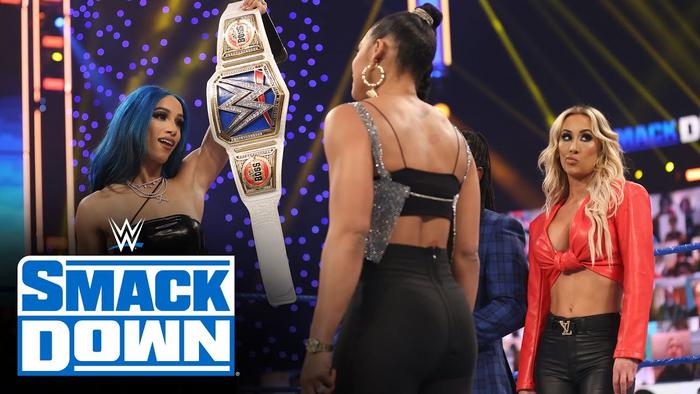 Carmella has been the third wheel in the inevitable WrestleMania match between Bianca Belair and Sasha Banks. Well, Reginald has but someone has to think that is Carmella’s doing. A match involving the three of them, or at the very least Belair and Carmella seems to make sense at the PPV to put Carmella on the back burner so they can build to their massive match at “The Grandest Stage of Them All.” 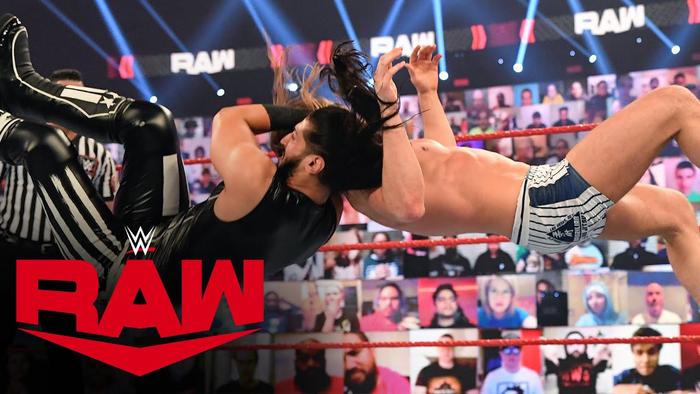 Riddle won the United States Championship at Elimination Chamber, setting himself up as a top star on Raw moving forward. On Monday, he learned that the target on his back is real when he lost to Mustafa Ali, setting up a match between “The King of Bros” and the leader of RETRIBUTION. Sure seems Fastlane would be the spot for the rematch with the title on the line. 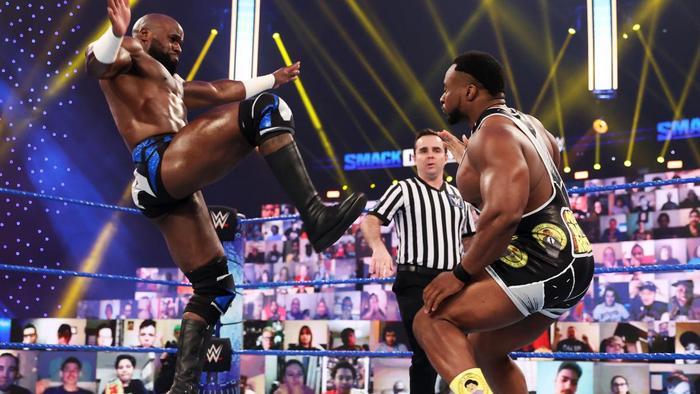 Apollo Crews has found himself recently, bringing on his Nigerian descent to his character and feeling like a massive deal like he long should have. He took out Big E after he was told by him to go back to catering and now sets himself up for another match for the Intercontinental Championship. This one seems like a lock and could be a show-stealer when Fastlane arrives.