Cody Rhodes has been at the helm of the Nightmare Family in AEW for some time.  Initially, just him, Brandi Rhodes, QT Marshall, and his brother Dustin Rhodes it has recently grown to include a number of hand-picked talents.  Lee Johnson and the Gunn Club were the first additions announced, recently Nick Comoroto and Aaron Sollow were also announced as members of the growing family.  It has become clear that the Nightmare Family is not only about Cody and his family, but about nurturing the future stars of All Elite Wrestling as all recent recruits have bright futures in wrestling.

Big Nick Comoroto has no time for your dropkicks you little PUKE.

We have already spoken about Nick Comoroto’s potential in previous articles.  This beast of a man who has drawn comparisons to Bruiser Brody has been taken under the wing of both Marshall and Dustin Rhodes in recent weeks.  Comoroto has the look and the raw strength of a superstar but is currently under the learning tree of two of AEW’s most respected veterans.  This extra help could be the seasoning on top that takes him from a typical “big man” to a bona fide monstrous star.

In April most of the roster couldn’t travel & we needed local talent for #AEWDynamite. @CodyRhodes recommended his pupil @BigShottyLee. Lee came & worked so hard. I was blown away & kept booking him. With Cody’s guidance Lee got his 1st win tonight! Congrats Lee now it’s official pic.twitter.com/hnINnF5Iep

One of the first additions to the Nightmare Family Lee Johnson has been grinding on AEW Dark for some time now.  Despite only debuting in 2018 Johnson has already show tonnes of potential inside the squared circle and clearly has a bright future.  Under the tutelage of Cody and the Nightmare Family, Johnson just picked up his first AEW win on the most recent episode of Dynamite.  Johnson is still a prospect though but his first win is a reward for the hard work he has put in so far.  Like Comoroto, Johnson is someone whose skills have been refined and sharpened by his association with the Nightmare Family which has made him a bright prospect for AEW’s future. 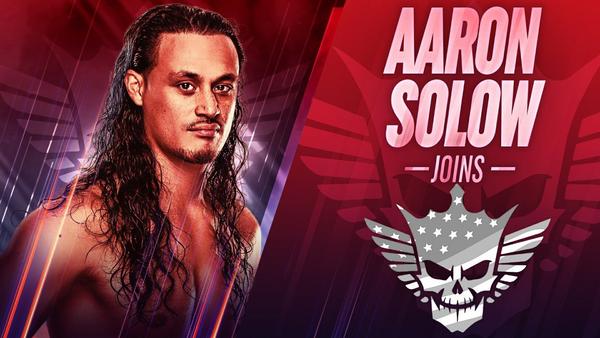 Solow is a performer who has been around the block since debuting in 2009.  He is mostly known for his tag team with Ricky Starks known as Extra Talent-ed but has also competed in the WWE and NJPW on his own, he even spent time in NJPW’s dojos both in Oceania and LA.  Aligning with the Nightmare Family may give him the push he needs to fulfil his fullest potential, which would once again fit the mold of Nightmare Factory members needing that veteran guiding hand to succeed. 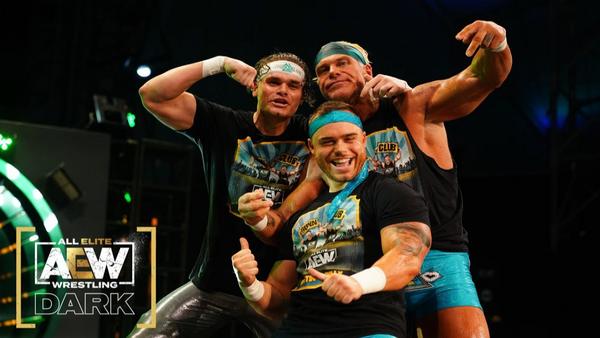 One of the more surprising additions to the Nightmare Family was that of the Gunn Clun, who are of course a family of their own.  The Gunn Club is yet another prospective pick for the growing stable as both Austin Gunn and Colten Gunn are developing in front of our eyes every week.  They get to do this while wrestling with their veteran father and having the backing of Marshall and Rhodes behind the scenes.  They showcase everything that the Nightmare Family is about, taking coal and turning it into diamonds, if successful both Gunn sons could be individual stars or a top-level tag team someday.

In its short existence, the Nightmare Family has proven it is the place to be if you’re a young talent, becoming a member is a sign that you have the potential to be a star.  It is a stable with the future of AEW, and pro wrestling in mind, as it will hopefully continue to be a group that nurtures talent to help them fulfill their full potential.