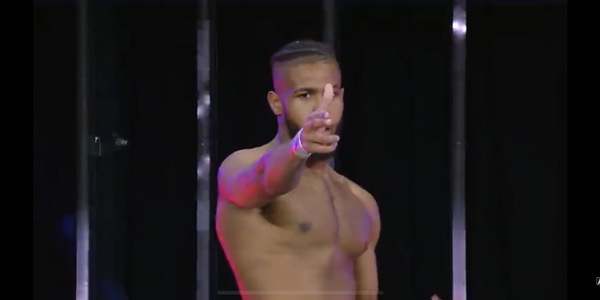 It has today been announced that up-and-coming All Elite Wrestling talent, Lee Johnson, has joined the Nightmare Family.  In addition to Johnson, the Gunn Club – Billy and Austin Gunn – have also joined.  Lee Johnson has been working matches on AEW Dark for a while now, working twenty matches since April.  Though having lost all […] READ MORE 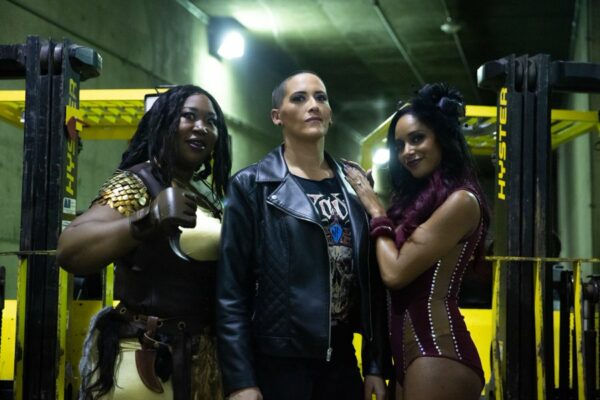 While AEW’s women’s division has been criticized for being largely an afterthought, this week’s Dynamite looked to address that issue directly with some exciting matches and angles. After a match between Hikaru Shida and the newly signed Kris Statlander, it was time for Brandi and Awesome Kong to finally address the questions we all have been asking […] READ MORE