Last Word on Pro Wrestling’s series, War of the Words, explores the art and impact of the promo by looking back through the archives. This series will examine all kinds of promos, from the most memorable or ones that have been overlooked and are underrated, showing the background of the promo, the promo itself, the aftermath of the promo, and what came from it. The most recent installment looks back at Big E and his undeniable truth regarding African American treatment at the height of #KofiMania.

Promos can help influence a story that makes it that much better. That’s often the case in a place like WWE, and when you already have a story that is cultivating to the entire professional wrestling world, you know anything that happens in magic. But then you add some real-life factors into the equation and it feels like an untouchable story where nothing can go wrong. The New Day found themselves in the best angle since Daniel Bryan‘s rise to the WrestleMania main event as this time it was Kofi Kingston who was in that spot. Time and time again, he was being held back and this was his only chance to shine. The realness of the story is what created an incredible path to WrestleMania, and it’s remembered simply as KofiMania.

It was on all fronts the perfect breakthrough that meant so much to so many, and thanks to Big E, that felt all the more real.

Background: Kofi Kingston’s start-and-stop rise to the main event is another case of African American’s being held back in WWE 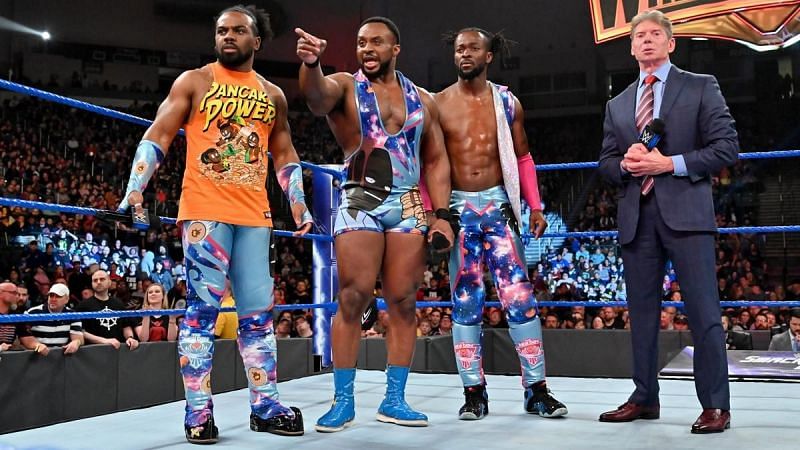 As Elimination Chamber 2019 was right around the corner, there was a gauntlet match to give everyone a chance to shine and earn the final spot in the Chamber match. Unfortunately for Mustafa Ali, he was held out of it and eventually the match itself due to an injury, allowing The New Day to choose one member to enter the match instead. That was ultimately Kofi Kingston, as Big E and Xavier Woods had long been on the back of Kingston becoming a world champion down the line. In that gauntlet match, Kingston did something special as he lasted an hour-long in an impressive effort before just coming up short. But the fans caught onto the magic, and that led him into the Chamber where he was one dive away from defeating Daniel Bryan for the WWE Championship, but as he crashed and burned, so did his chance that night.

The fans weren’t giving up though and neither was The New Day, but that’s when the champion Daniel Bryan and Vince McMahon started to put obstacle after obstacle in the way to stop him from getting his first-ever singles match for the WWE Championship at WrestleMania. From being forced to win a gauntlet match that he was screwed out of to the destruction of Kingston at Fastlane that saw Big E and Woods barred from ringside as The Bar broke him down. It was becoming a case of McMahon simply holding Kingston back, and giving many fans a reason to try and believe in the beautiful story that was Kofi Kingston. They eventually got to the point where Big E released the promo that really helped show what this angle meant to so many.

An angle of shattering barriers and changing the narrative.

War Of The Words: Big E lets the world know the undeniable truth that “People Like Us” have a limit in WWE

There are times in professional wrestling where the truth behind it all has to be shared for people to understand how important something is. And for many fans of WWE, it was clear how important a potential Kofi Kingston WWE Championship win would be. But just because some got it doesn’t mean everyone understood the effects it had. Well, thank you to Big E, it became clear as day as to why this would be one of the most special wins in the history of not only WWE but wrestling itself. He sounded off on the company he works for, detailing that “people like us” have a certain limit in WWE and it’s always been that way. Perhaps, it wasn’t worth it any longer.

“You think of this business to some degree as being a miertocharcy so that if you work hard, you show up early, you stay late, you do all the right things, you jump through all the right hoops. Be respectful, don’t break the law, you get good at your craft, you hone that. You find a place with fans, you separate yourself, you find a niche. You separate yourself from a character prespective, from an in-ring perspective. You do everything. You check all the boxes. You show up in shape. You do everything that is asked of you in this business — that if you do all those things you have a good chance of making it to the top.

Real, historical truth that can’t be denied, can’t be fought and only can be understood. Big E was fighting for Kingston, but fighting the even bigger fight of the way African Americans had long been treated in WWE. You can do everything right, but still get held back no matter the success. Before Kingston, there was only one African American WWE Champion in history, and that was The Rock. One. So these words that Big E said were real, from the heart, and ones that should have certainly opened the eyes of those who needed their eyes to be opened.

The truth is always the strongest factor in any story. And that’s what Big E delivered with these riveting words that could only send chills down the spine as every word he sent meant something of importance. One of the best WWE promos in history, and it wasn’t even on television. It was simply Big E telling his truth. 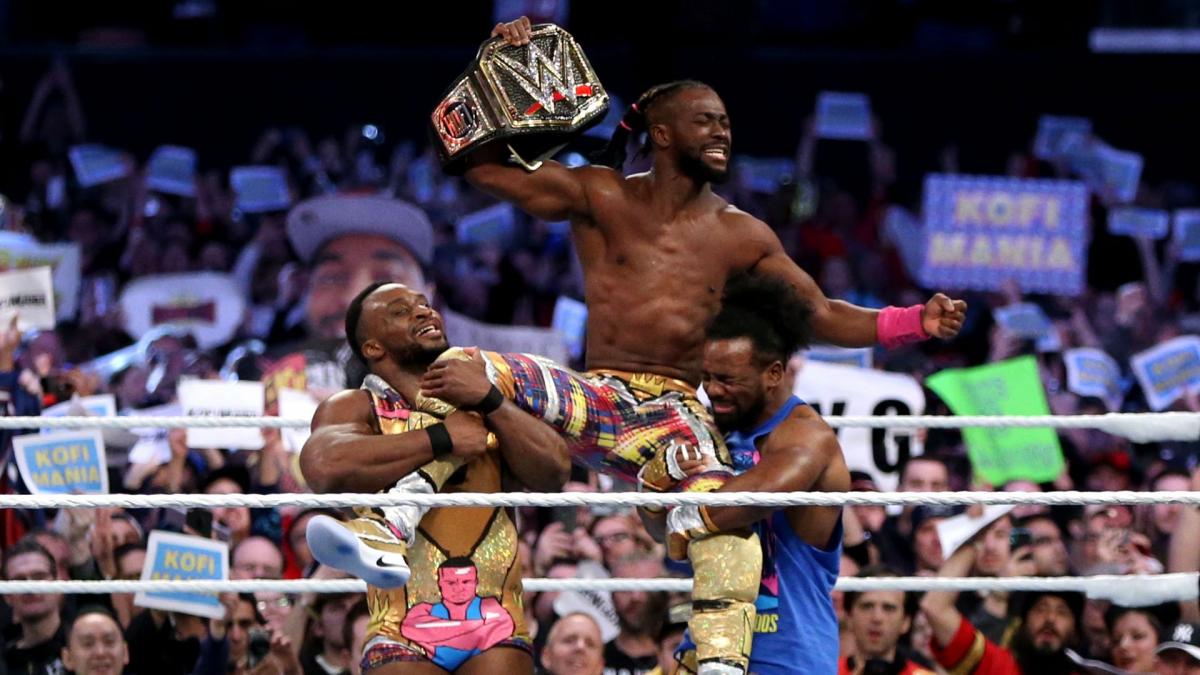 It happened. Despite the obstacles presented by Daniel Bryan and Vince McMahon, The New Day was able to fight for their brother as Big E and Xavier Woods earned the opportunity and ultimately got Kofi Kingston the shot at WrestleMania for the WWE Championship. Ultimately, Kingston did not let his first singles match for the WWE Championship slip away, as a Trouble in Paradise led to one of the more beautiful moments in WWE history as he was the WWE Champion. Emotion ran wild as it happened. There are clips all over of the likes of MVP and the late Shad Gaspard crying as they watched Kingston achieve what was once seen as the impossible dream. WWE does a lot of things people don’t agree with, but this was one of those times they did the exact right thing.

Now, almost two years later, Big E will try to do the same and become a world champion. The passion is there and it’s clear in the promo. When Big E gets serious, he is one of the best to do it. And 2021 could very well be the year of Big E, much like 2019 was the year of Kofi. 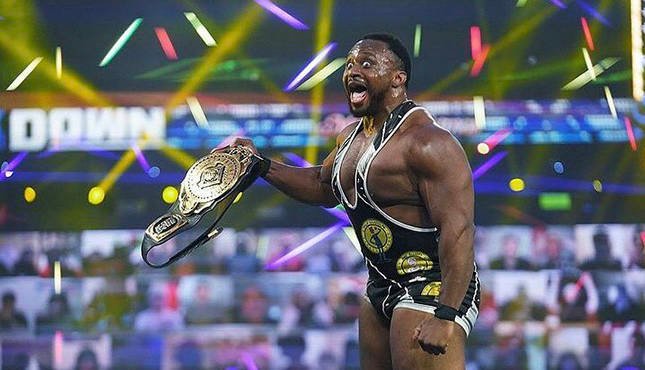