The final NXT of the year is here and it is award season for the brand, as the Year-End awards will be announced. But that is not all, as the final build to New Year’s Evil will go down and the NXT North American Championship will be on the line. Here’s the card for the final show of the year. 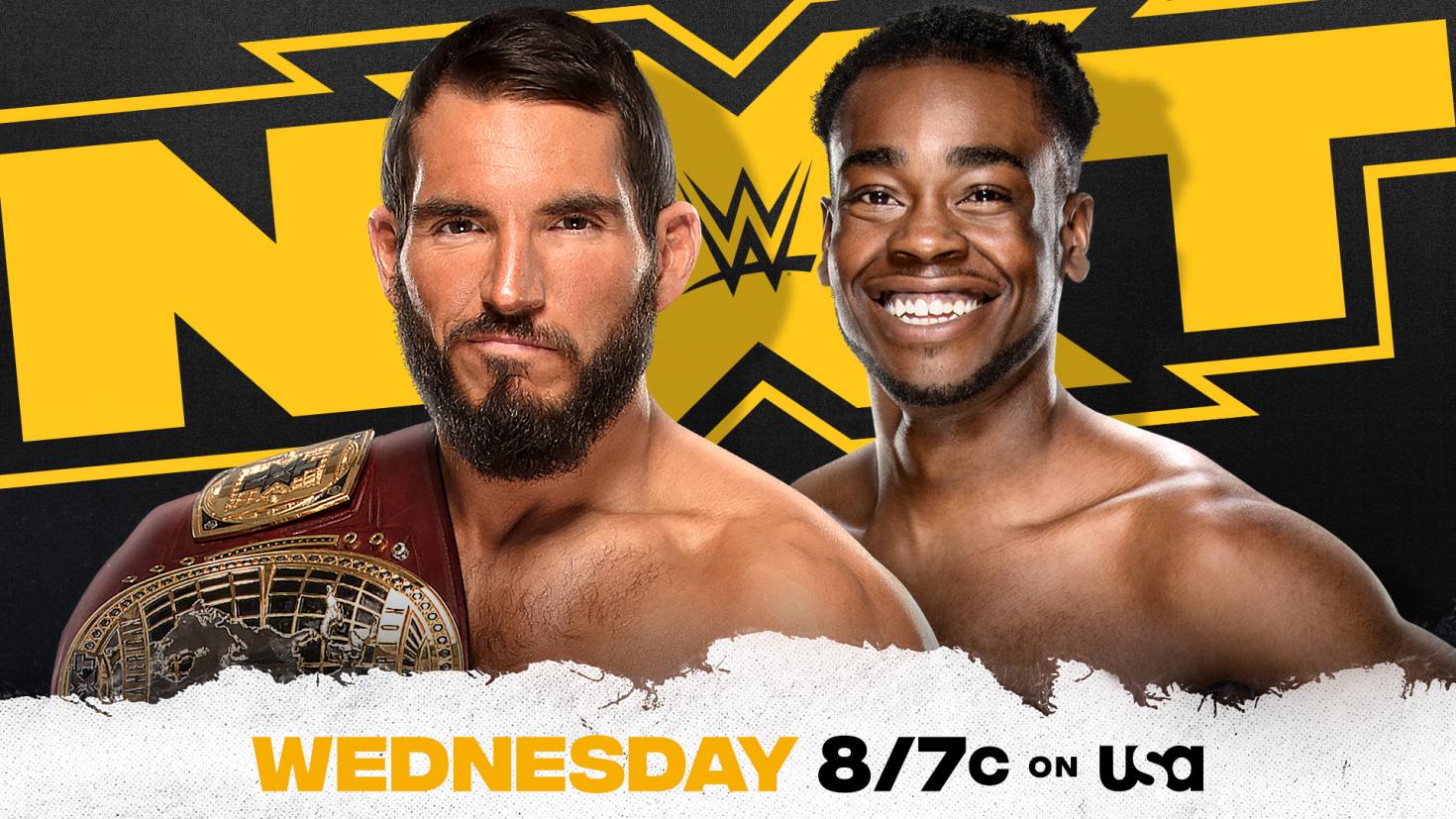 Leon Ruff gets his rematch. The only problem for him is that Johnny Gargano is riding high with The Way on his side. And with them on his side, he seems stronger than ever. Austin Theory, Candice LeRae, and Indi Hartwell should all be assumed to be there and that marks trouble for the former champion. Ruff was the underdog anyway, but you certainly have to think he’s more of an underdog than ever before. Can he shock the world again?

NXT Year-End Awards will be announced 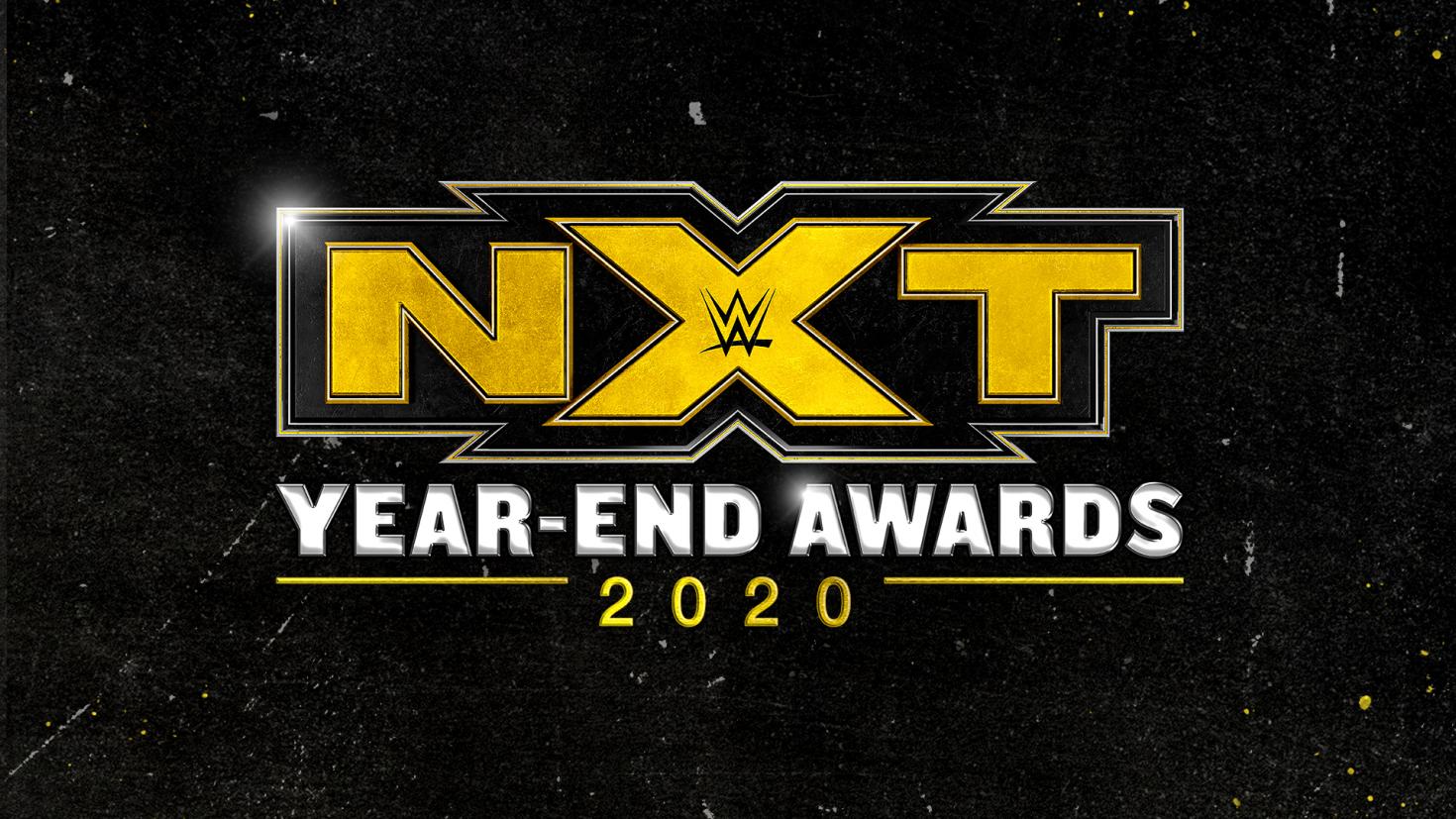 The annual NXT Year-End Awards are back and will be announced Wednesday night on NXT. The awards that are on the table include Breakout Star of the Year, Match of the Year, Male/Female Competitor of the Year, Future Star, and Tag Team of the Year. The Undisputed Era dominated the competition last year, but it should be very different this time around. 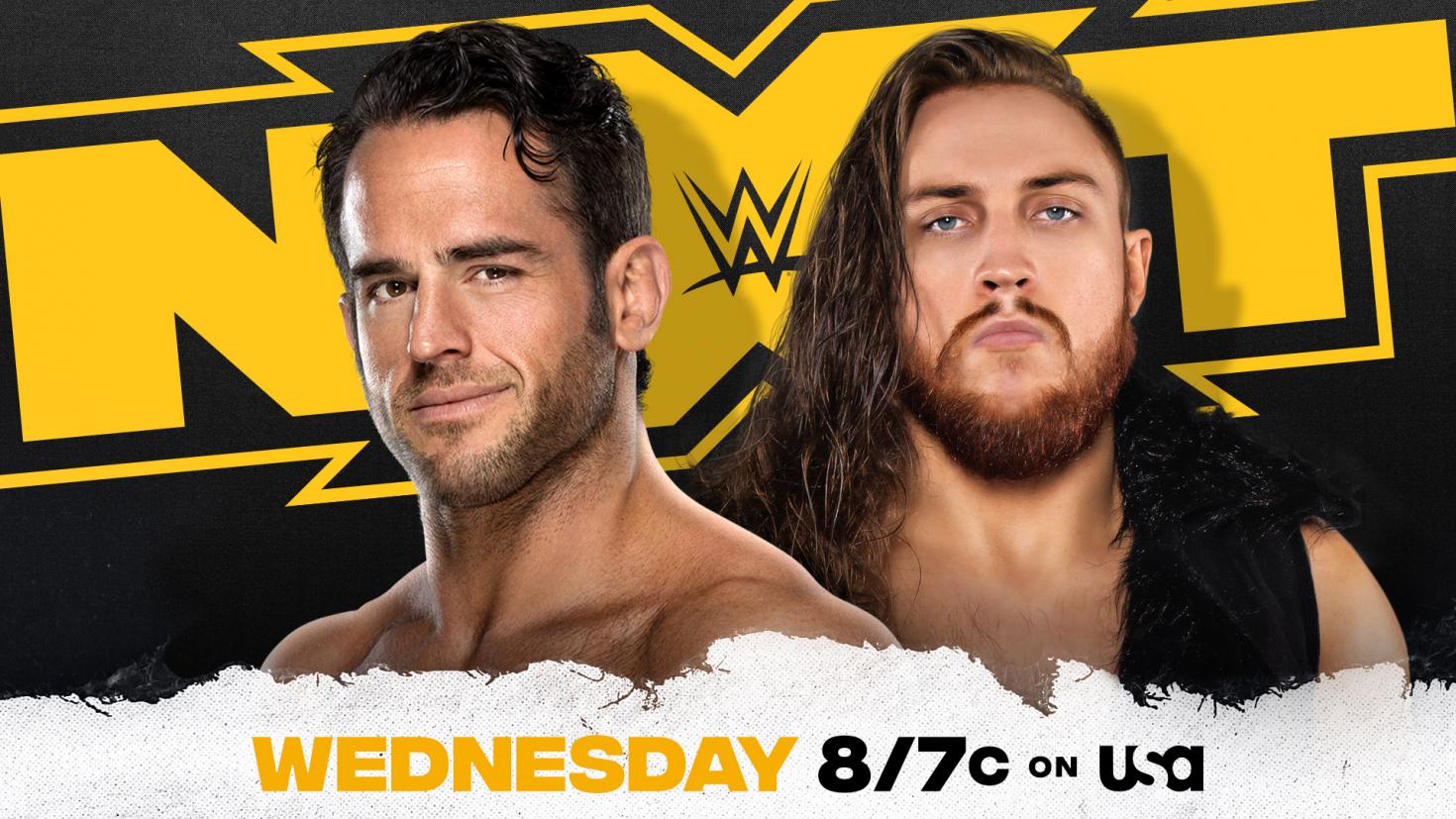 People may forget, but there is plenty of animosity and history between Roderick Strong and Pete Dunne, making their bout one of high stakes this week. Strong has been subject to tag team wrestling for the better part of 2020, making this match one of great interest for him. Dunne, on the other hand, is reeling due to his loss to Kyle O’Reilly that resulted in him failing to get a shot at Finn Balor and the NXT Championship. This should be physical and a must-see for fans of technical encounters. 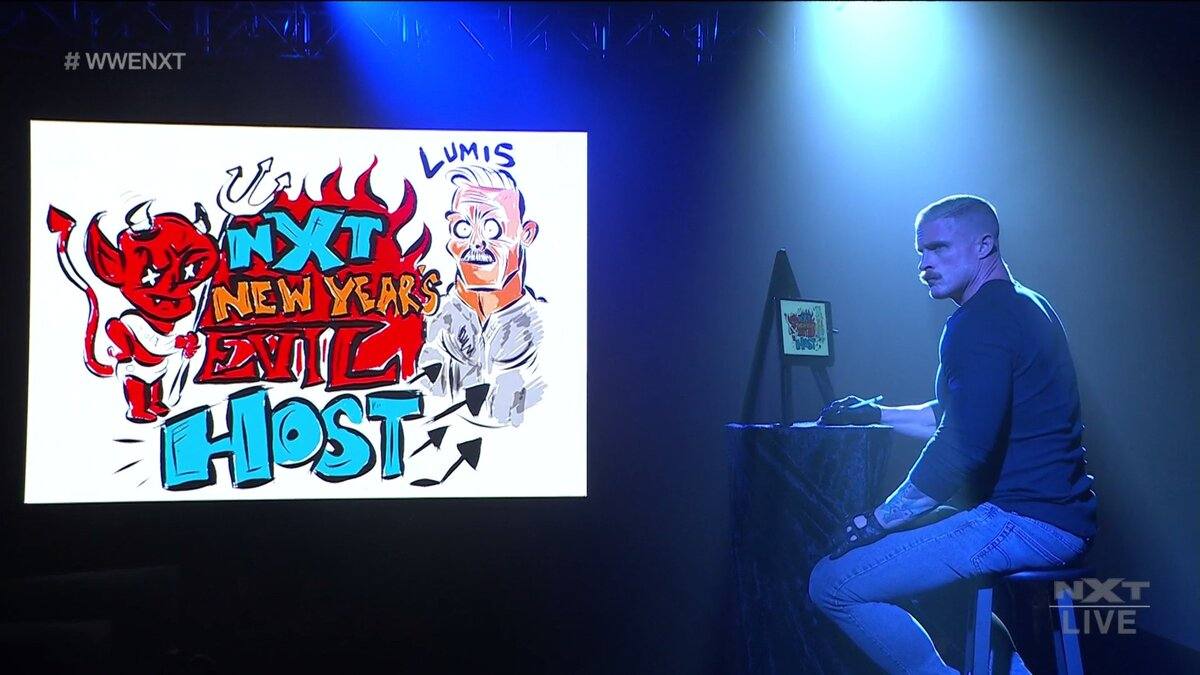 The final build to New Year’s Evil has come, so here’s what to expect:

— Is it time’s up for Damian Priest as he prepares to fight an angry Karrion Kross?

— Kyle O’Reilly and Finn Balor make final preparations for their massive rematch for the NXT Championship.