Pro Wrestling NOAH made a statement in 2020, and there’s no doubt they will continue their momentum in 2021. Here are five Pro wrestling NOAH stars you should keep your eyes out for in 2021.

Yuko Miyamoto earns the honorable mention for NOAH. He is a member of the M’s Alliance who look destined for a big 2021. With Keiji Muto challenging for the GHC Heavyweight Championship. As well as Naomichi Marufuji looking primed for a National Title challenge. Yuko Miyamoto may be the ace in the hole for the M’s Alliance. As he has not be named a heavyweight or junior heavyweight yet. With his weight, he could be either, and for that fact, if the M’s Alliance wants junior gold then Yuko could be the one to get it for them. 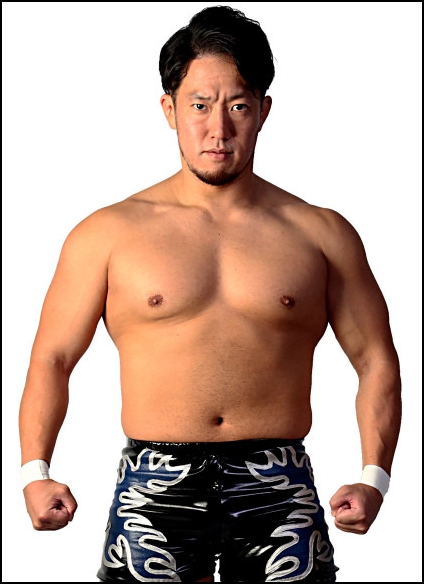 However, the reason his 2021 could be great is quite simple. After he drops this championship it’s common belief he could make the jump to the heavyweight division. Considering he’s done everything in the junior division multiple times. It could be time to take that next step. For that reason alone keep an eye out for him in 2021. 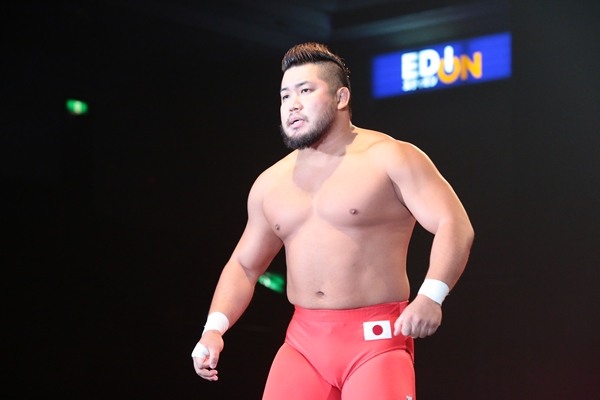 2020 wasn’t an eventful year for Masa Kitamiya. No bad matches or anything like that, just overall he didn’t accomplish anything. He unsuccessfully challenged Takashi Sugiura for the GHC National Championship on January 4th. Then he just coasted for a little bit, that’s until things got interesting within his unit KONGOH. With Manabu Soya entering the group and forming a monster team with Masa. On top of that, his old tag partner and a man who he trained with Katsuhiko Nakajima joined KONGOH.

Masa and Soya unsuccessfully challenged for the GHC Heavyweight Tag Team Championships.  Recently he’s been teaming a lot with Nakajima, and with the possibility of leader Kenoh getting overthrown. Masa could step up as Nakajima’s second in command. So keep an eye out for Masa Kitamiya. 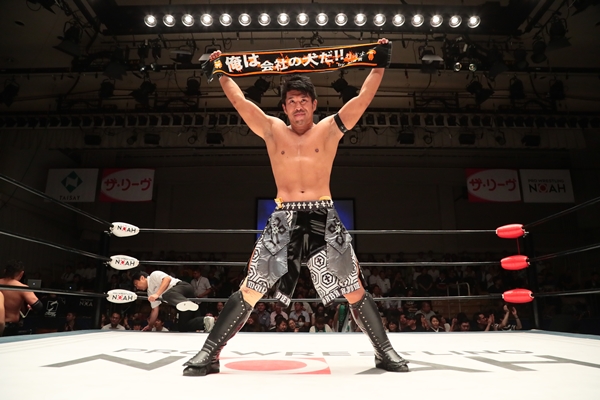 Hajime Ohara has consistently been one of the best workers in the promotion, however just like Masa Kitamiya has had a weird 2020. Hajime Ohara started 2020 as a member of the Sugiura Army, however he split to form Full Throttle with Atsushi Kotoge and Seiki Yoshioka. After a failed GHC Jr Tag Championship challenge with Kotoge, Kotoge left to the group to reform his team with Daisuke Harada. Which led to Full Throttle adding YO-HEY.

Hajime, YO-HEY, and Yoshioka opted to crown a new leader for the group. A right which Hajime Ohara won, and due to that fact. Along with one of his biggest rivals currently holding the GHC Junior Heavyweight Championship, many should keep their eyes out for Hajime Ohara. As wearing gold again in the near future is highly likely. 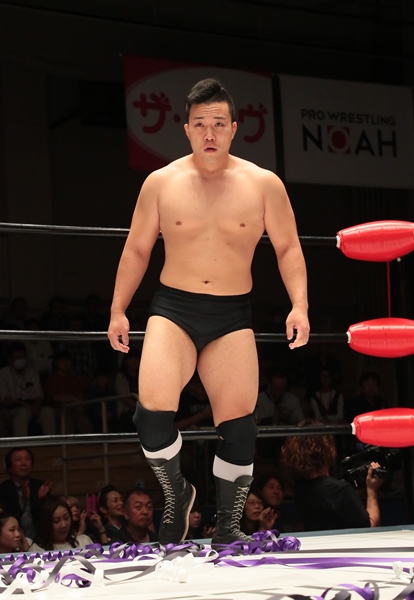 Kinya Okada is a NOAH-Born who has shown a lot of promise. However hasn’t had big opportunities like others, but he has started to show more recently. He got his own gear, and even went as far as to promise that he’s going to look to challenge for a title so he doesn’t fall behind. Never failing to impress and improve, one has to think he will break out in 2021.

With that being said there’s no guarantee that he will win a championship per se. However it is very likely he will pick up his first big win, and start his climb up to the top of the NOAH heavyweight division. 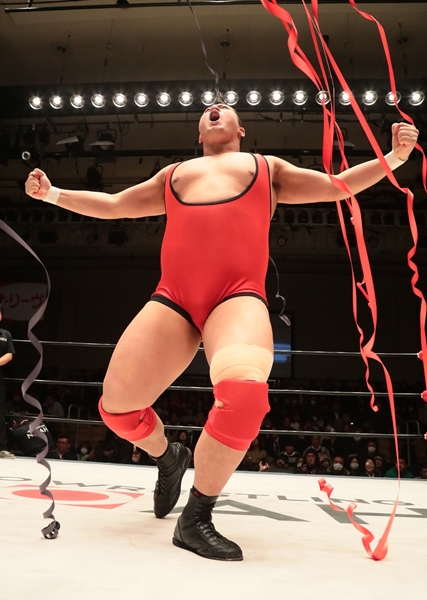 Yoshiki Inamura broke out during the second half of 2020. Competing in his first N-1 Victory, in a campaign that saw him emerge winless. That didn’t matter, because his tournament was more about growing and he showed his improvement. He ended up leaving his unit KONGOH to join Kaito Kiyomiya in order to create the future of NOAH. This paid off when he picked up his first win over Yuko Miyamoto.

Which was followed by an unsuccessful GHC Heavyweight Tag Team Championship challenge alongside Kaito Kiyomiya. However, during that match, he opened the eyes of many as he showcased what a force he can be. After a star-making month of December, one can only assume he’s going to have a big 2021.