Dragon Gate just wrapped up a pretty big year with Final Gate 2020. Now that the road is a little more clear heading into 2021. We take a look at five Dragon Gate stars to watch in the year 2021.

Susumu Yokosuka did not have a good year in Dragon Gate. While his matches were all fun to watch, and recommended. The match quality didn’t convert to success. Considering he failed in attempts at the Dream Gate, Twin Gate, and Triangle Gate Championships. Along with being on the losing side of the Unit Must Disband Match. Saying he is in a slump is an understatement to say the least. Don’t expect that bad luck to carry over to 2021.

Once the new year starts he will be able to hit the reset button. With that fresh start and his undeniable in-ring greatness, you can expect Susumu to have a bounce-back year in 2021.

Five Dragon Gate Stars To Look Out For In 2021

La Estrella just debuted as a part of Shun Skywalker’s unit Masquerade. Having a jaw-dropping performance in his debut, as well as Final Gate. With his innovative offense, and captivating the crowd so soon. You can bet your house on them strapping the preverbial rocket to La Estrella. Not much is known about him currently, but what is for sure is he will have a big 2021. 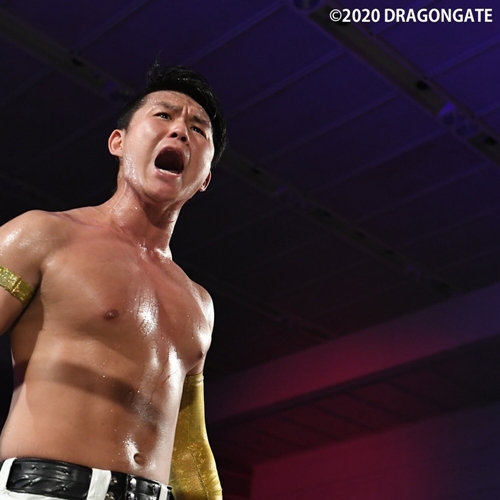 U-T has always been the underdog within Dragon Gate. However, his responsibilities became greater with the departures of Jason Lee, Dragon Dia, and Kota Minoura. Now not only has his role within the Dragon Gate Generation became greater buy his path toward the Open Brave Gate Championship may be a bit clearer.

In 2021 many expect U-T to make a big leap, as well as possibly win some championship gold. One thing is for sure no matter what, he won’t give up until he achieves his goals.

Kota Minoura had a breakout year himself as he became a key player in the Dragon Gate Generation. He proceeded to win his first-ever Open The Twin Gate Championship and had a fairly notable reign. After his time with the belts, he was one of the three men who departed Dragon Gate Generation to join Shun Skywalker’s new unit. Kota proceeded to pick up the win for Masquerade at Final Gate.

There’s a big reason to watch out for Kota Minoura outside of his strong booking. That reason is his new faction. He seems to be positioned as the second in command behind Shun Skywalker. Dragon Gate obviously thinks he can print money for them, and he should have a big year in 2021.

KZY is what many call a complete package. He can talk, wrestle, and his charisma is off the charts. However, a running gag in Dragon Gate is that he just can’t win the big one. It will simply never be KZY time. He was thriving when he had his own unit, however, he dissolved it to aid YAMATO. Recently KZY has suffered a string of big losses and has become increasingly frustrated.

In 2021 don’t be surprised if he ultimately snaps, and decides to start his own heel unit. As it has been quite a while since KZY has been a heel, and maybe that’s what he needs to get over that hump. 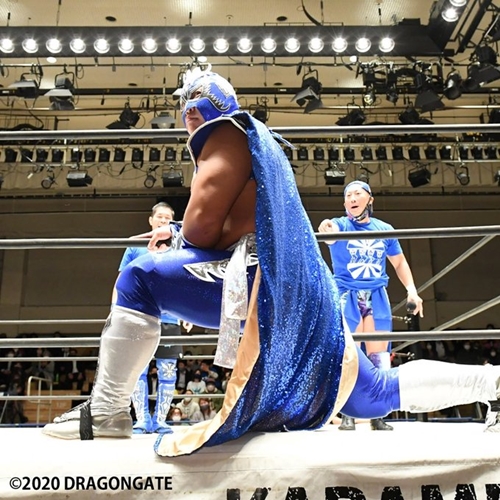 When Boku R Shimizu got kicked out of R.E.D. and joined comedy unit Team Boku. Many feared for the former Big R Shimizu. However, he showed what a jackknife he could be for the company. He excelled in the role, and while it hasn’t translated into Championships yet, it translated into a genius gimmick. That being the Bokutimo Dragon, which is essentially him cosplaying Ultimo Dragon. Mimicking everything the principal of Dragon Gate does.

However, this new gimmick was legitimized when Ultimo asked to join Team Boku, and gave his stamp of approval. With how good Shimizu is as a character, and in the ring there’s no doubt he’s gonna be great next year. Would not be surprised if he challenges for the Dream Gate in 2021.