It’s Christmas come early for this writer, as it’s time for NXT TakeOver: WarGames! While a Takeover, in general, is guaranteed to produce quality action, a WarGames special is another level. Always highlighted by the brutal matches of the event’s namesake, this annual Takeover always delivers; this year should be no different. With that said, let’s dive into this stacked card! 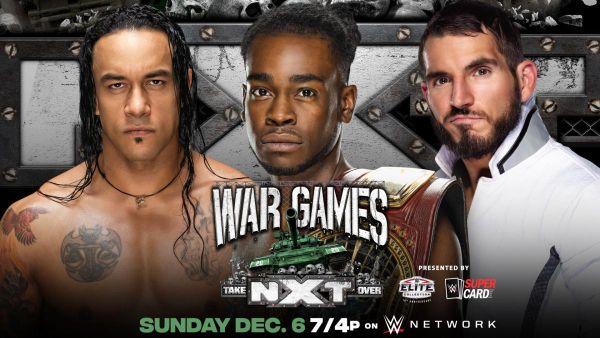 Leon Ruff shocked the world when he defeated Johnny Gargano for the NXT North American Championship. However, their rematch set up Sunday’s contest. In that match, former champion Damian Priest forced the disqualification after attacking Ruff.

On any other card, this would be my pick for match of the night just given Gargano’s standout Takeover performances. That said, this will be an excellent contest between three talented individuals. You could make a case for any of these men to walk away with the belt. Because this is Ruff’s Takeover debut, I lean towards the champion retaining. 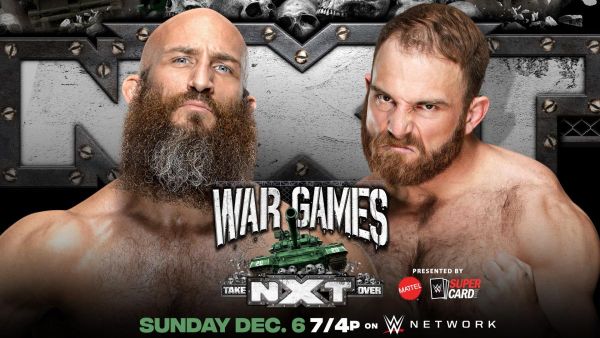 Sunday night, Tommaso Ciampa finally gets his hands on Timothy Thatcher. This was set up brilliantly through the “Thatch as Thatch Can” segments. During these, Ciampa took issue with Thatcher’s intense methods. After Ciampa cost Thatcher a match against the surging KUSHIDA, Thatcher retaliated the following week and accepted Blackheart’s challenge.

This will be a fight through and through; both men are guaranteed to leave it all in the ring. I won’t be shocked to see either man walk away with the win. Thatcher should be the favorite, in my opinion. 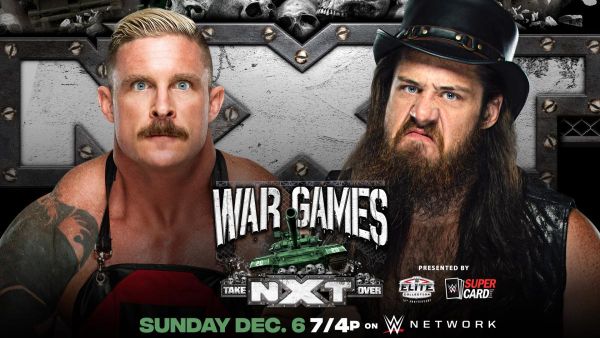 It looked like Dexter Lumis and Cameron Grimes had wrapped up their feud at Halloween Havoc with the bizarre Haunted House of Horrors match. Grimes chased this rematch, though, seeking redemption. Unfortunately for him, Lumis is one of the most intriguing and terrifying men on the roster. If not for a badly timed injury, I suspect he would be higher on the card. This match feels like a way to keep Lumis at the forefront until he can be slid into a feud for a belt. 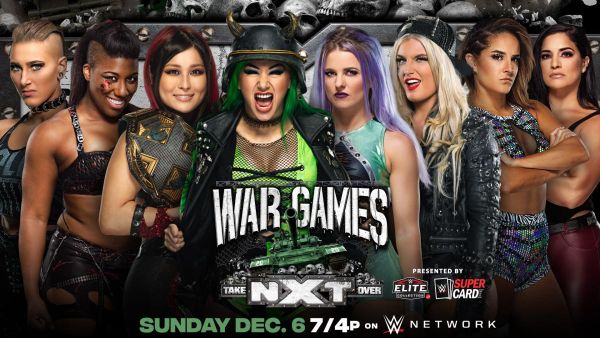 Our first of two WarGames matches for the night see Shotzi Blackheart lead her team of Rhea Ripley, Io Shirai, and Ember Moon against Candice LeRae and her forces, Dakota Kai, Raquel Gonzalez, and recently turned Toni Storm. This all started back at Halloween Havoc when Shotzi tried to offset the interference of Indi Hartwell In LeRae’s match for the NXT Women’s Championship.

It escalated quickly after LeRae destroyed Shotzi’s tank she would ride in her entrances. With so much bad blood in this match-up, expect nothing short of brilliance in this contest. Though there is a lot of allure in seeing Shotzi get revenge against Candice, it makes sense to see the heels come out on top and build up one of the members to challenge Shirai in the near future. 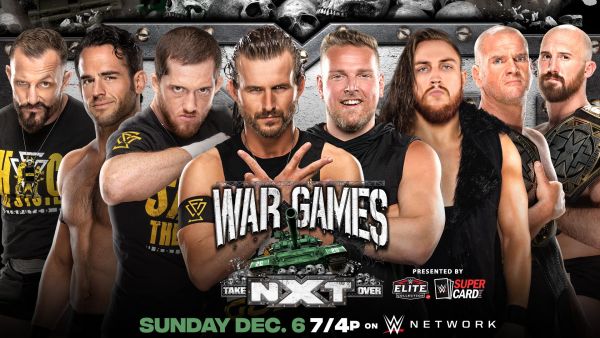 The groundwork for this match was laid by a man who isn’t even involved named Ridge Holland. This individual assaulted Adam Cole on behalf of Pat McAfee at NXT Takeover 31, bringing out Cole’s almost lifeless body after Kyle O’Reilly’s brutal match for the NXT Championship against Finn Balor. In the weeks that followed, McAfee aligned with Danny Burch, Oney Lorcan, and Pete Dunne, all looking to end The Undisputed Era.

The Undisputed Era has the advantage as they have been part of every WarGames match since WWE revived the concept back in 2017. However, they have not won since that initial outing and Dunne has beaten them in this match before. It remains to be seen which side will prevail, but one thing is guaranteed: this will be a war!

Stay tuned to the Last Word on Pro Wrestling for more on this and other stories from around the world of wrestling, as they develop. You can always count on LWOPW to be on top of the major news in the wrestling world, as well as to provide you with analysis, previews, videos, interviews, and editorials on the wrestling world. WWE fan? You can check out an almost unlimited array of WWE content on the WWE Network.  Betting odds often offer spoilers for events, if you’d like to see what could be in store then check out our betting odds analysis for this event