This week’s Monday Night RAW is almost upon us. It is being billed as “Night Two” of the draft – which has so far seen the carving up of New Day (with only Big E remaining on SmackDown). Additionally, Seth Rollins and the Mysterio Family (Rey and Dominik Mysterio) have all been sent to the blue brand. With the likes of Randy Orton, RETRIBUTION, Kevin Owens, Daniel Bryan and Keith Lee still available, there is still all to play for. Let us dive into the preview! 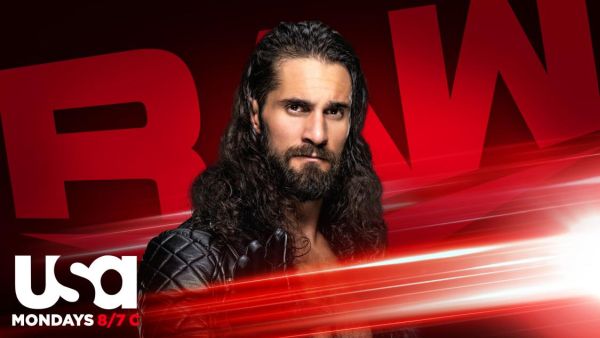 As mentioned above, Monday Night Rollins is no more. Indeed, Seth will be moving to Friday nights – alongside long-time adversaries Rey and Dominik Mysterio. If you thought this feud was coming to an end, you are mistaken. What will Seth’s farewell speech have in store? Probably a Mysterio brawl and perhaps a newly drafted RAW superstar sending Seth packing. RAW will miss Rollins, who has been one of the bright spots of the red brand this year. This should be a worthy final segment for the former Monday Night Messiah. 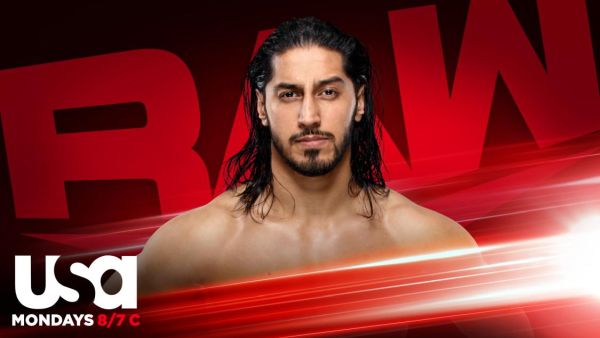 Well, did any of us see this coming? On last week’s RAW, it was revealed that Mustafa Ali is the exalted one of RETRIBUTION. If you can remember the months of build-up surrounding the mysterious-hacker-character-that-never-was, you may recall that Ali was billed for that role. Perhaps this is the fitting conclusion of the hacker angle, given the similarities with RETRIBUTION. Who knows anymore? However, more Mustafa Ali is always a good thing and it will be fascinating to see how he responds to be being a heel. 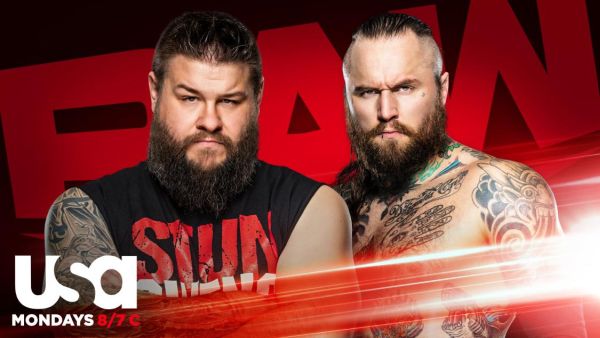 Given this match has been billed for RAW, it is increasingly likely Kevin Owens is about to jump ship to SmackDown. The face of the Kevin Owens Show has become embroiled in a bit of a feud with The Fiend. Therefore, don’t be surprised if this is the culmination of the Owens and Aleister Black feud. Could we even see some Fiendish interference from Bray Wyatt? Make sure to tune in and find out because this has the potential to be match of the night. 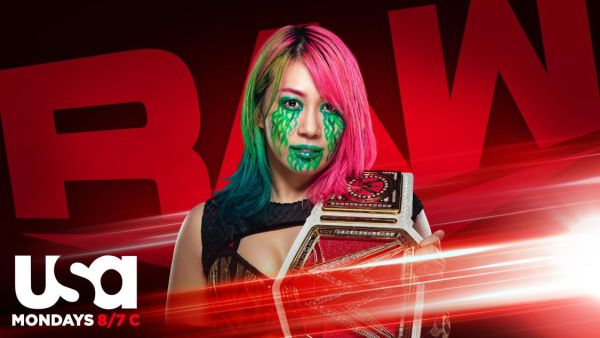 Asuka has spent around half of this year as the dominant RAW Women’s Champion. Plenty of challengers have stepped up to take on Becky Lynch‘s successor, but none have succeeded. Is it perhaps time for someone new to have a go? What about Bianca Belair, who despite being incredibly gifted has been cast to the sidelines for much of 2020? Given this is a dual-brand battle royal, it is a given that Asuka is getting a new challenger.