From a former reality elimination game show, to a developmental territory, to a full-fledged third brand for WWE, NXT has undergone quite the journey over the years. The black and gold cult favorite show has given hardcore wrestling fans a work rate-heavy show they have been clamoring for years. NXT has been compared in the past to indie darling promotion Ring of Honor (ROH). It presents wrestlers as pure athletes with a focus on in-ring storytelling with performers different from the WWE mold.

NXT earned a lot of respect from fans. It was a WWE show that genuinely invested in and cared for smaller, more technically sound wrestlers. It became the first WWE brand where bigger wrestlers took a back seat more often than not. Wrestlers such as Finn Balor, Johnny Gargano, Tomasso Ciampa, and Adam Cole have been prominent players for Triple H‘s pet project. Now that the brand has moved to USA, their roster has expanded. Now it features an exciting plethora of younger, bulkier wrestlers. Given the influx of potential young heavyweight megastars, it’s clear NXT needs to reshape the show and focus more on the bigger wrestlers. 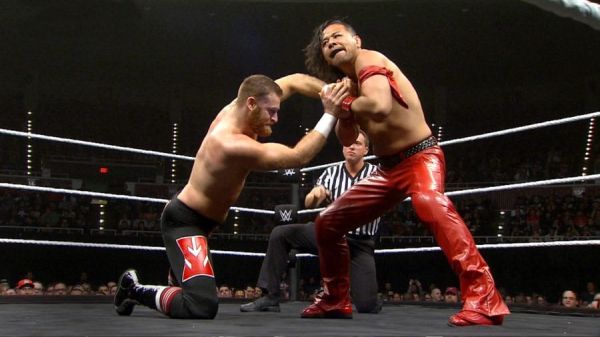 The majority of NXT Champions have been indie darlings who were a far cry from the typical WWE mold. Inaugural Champion Seth Rollins, Sami Zayn, Neville, and Shinsuke Nakamura brought an exciting style of wrestling that many fans thought would never incorporate into WWE. Since Triple H took over the brand in 2012, NXT has prided itself on celebrating independent wrestlers with all the glitz and glamour of WWE. As it expanded into a weekly two-hour show, the roster at their disposal is incredibly diverse. NXT features alumni from ROH, Pro Wrestling Guerrilla, New Japan, Lucha Underground, WCPW, and so on. The “smaller” wrestlers, such as Finn Balor and Ricochet, are provided with stellar entrances that captivate viewers.

Unfortunately, NXT has caught flack for the wrestling style becoming too homogeneous. The matches between Gargano, Cole, and Ciampa were criticized due to several kickouts and an emphasis on cheesy dramatics. The storytelling in wrestling is obviously essential and required. However, NXT’s important “story” moments are slotted in awkwardly and feel out of place. Shawn Michaels was brought on board to provide NXT with more emphasis on narrative in the wrestling. Ever since then, many NXT matches, such as the One Final Beat match, are instilled with awkward, unnatural dialogue moments that aren’t earned. 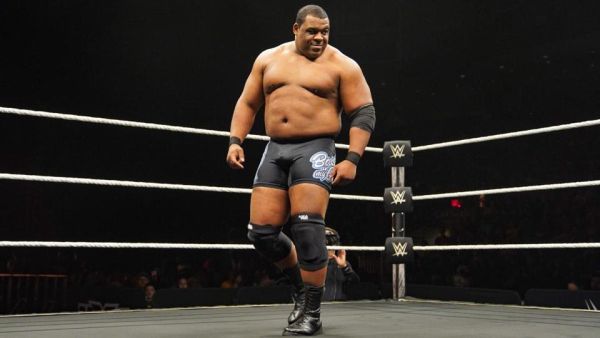 With Vince McMahon more hands-on with the former developmental brand, there is a more regular habit to showcase heavyweights. These included Keith Lee, Karrion Kross, Damian Priest, Bronson Reed, and Dexter Lumis. The heavyweights on NXT are an intriguing set of prospects Vince and company are understandably high on. Even though he has just begun his stay on Raw, NXT is already reeling from the loss of Lee. The Limitless One was the invigoration needed after years of the same old NXT flavor. After winning the NXT Championship from Cole at NXT: The Great American Bash, Lee looked like a secure choice to rule over the yellow brand. 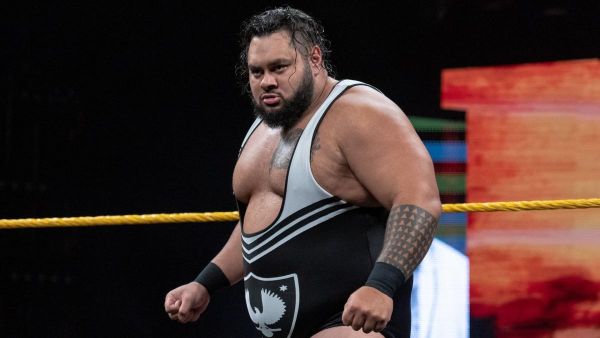 The NXT Big Men on Campus

Beforehand, though, Mr. Lee lost pivotal matches to AEW World Champion Jon Moxley at Double or Nothing and The Nightmare Family at AEW All Out. The heavyweights in NXT were allowed to show off what they are capable of. Case and point, the matches to qualify for the North American Championship Ladder Match at NXT Takeover XXX. Put simply, the new blood of heavyweights from NXT are the most thrilling aspect of the show. The rise of “The Colossal” Bronson Reed, along with the excellent feud between Lee and Dominik Dijakovic, has shown a new style of hoss fights. Fans criticize normal hoss fights in wrestling for being slow, boring, and propaganda material for Vince. However, the NXT style of hoss fights are much more exciting than the one main event match NXT always does. 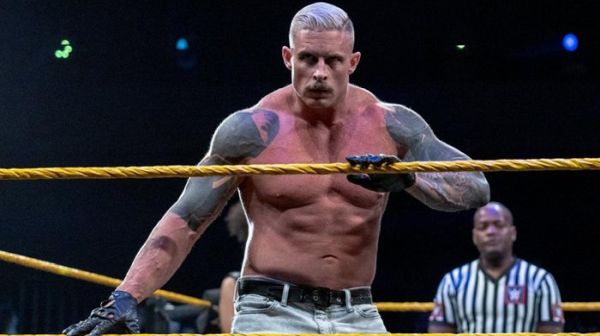 Lumis, in particular, has done brilliant work on NXT before his untimely injury. The tortured artist was languishing before turning babyface. His character has connected with fans due to his bizarre look and fascinating cartoon sketches. The former Samuel Shaw has been one of the best parts of NXT these past couple of months, to put in mildly. “Thicc Boy” Reed has begun to click with an amazing relatable backstory. Dijakovic has proved himself as a capable main eventer. NXT has done well giving fans a reason to care for these heavyweights. Now they need to stop folding into the background so they don’t lose interest from the audience.

Mark Henry once told Lee on WWE Backstage that he is transcending the business and brings back the big guy magic. Henry is 100 percent correct as Keith Lee is a future face of the company for WWE. It’s true that NXT normally favors the smaller wrestlers to try to entice the more hardcore fans. While this has been successful in the past, it needs to change. Wrestling should feature stars of all different shapes, sizes, and wrestling styles. 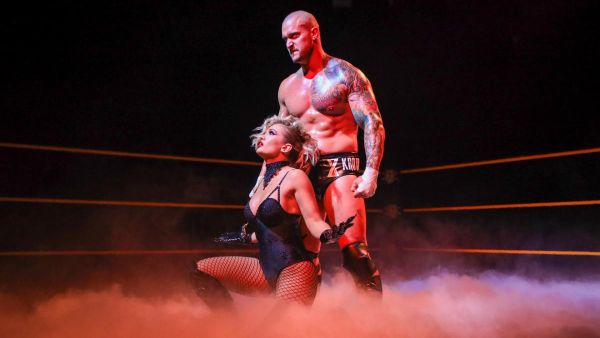 NXT is becoming too similar to ROH in the way that almost every match feels the same. The homogeneous match layout makes it difficult for wrestlers to stand out and appear unique. With the new blood of heavyweights, however, they are afforded more opportunities to bring the big guy magic. If NXT were to invest more into the bigger wrestlers, it would give them something to entice viewers while competing with AEW.

Fans are sick of the same old stuff and want something new, preferably with effort. NXT’s main event scene is back to square one due to Kross’s injury and Lee’s call-up. However, NXT has developed incredible new blood of big guys who pounce on the competition. The show needs to emphasize the bigger wrestlers. The NXT style of hoss fights is electric and should be the defining element of the program. NXT can no longer afford an ROH style of matches that feels the same. Promote the big guys for some hoss matchups to diversify the show and make it more exciting. If NXT wants to have more viewers in the Wednesday Night War, then it’s time to bring out the big guns.

Stay tuned to Last Word on Pro Wrestling for more on this and other stories from around the world of wrestling, as they develop. You can always count on LWOPW to be on top of the major news in the wrestling world, as well as to provide you with analysis, previews, videos, interviews, and editorials on the wrestling world. WWE fan? Check out the WWE Network for an unlimited array of content. You can also watch WWE weekly on Monday and Wednesday nights at 8PM on USA Network, and Friday nights at 8PM on FOX. Looking to talk wrestling, pro football, or any number of sports? Head on over to the LWOS Boards to engage in conversation with fellow fans!