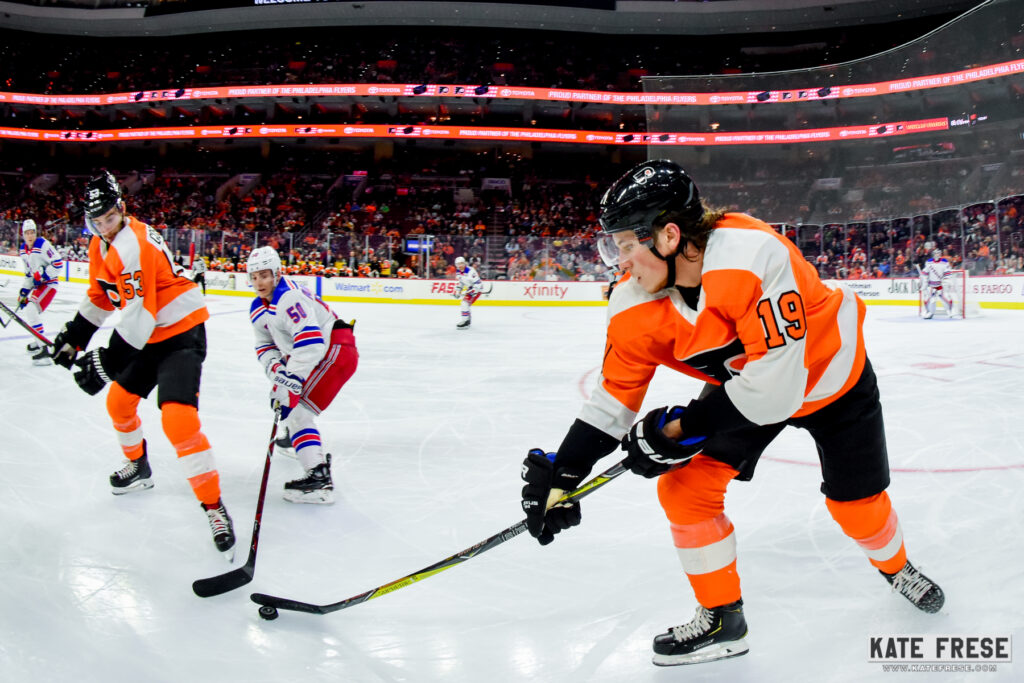 One month into the 2018-2019 season, the Philadelphia Flyers have a record of 7-7-1. They’re an inconsistent team thus far (as their record indicates). To date, they haven’t had a full 60-minute effort. Their 3-1 record on the recent west coast swing is hopefully a harbinger of things to come. Philadelphia Flyers Inconsistency One Month In […] READ MORE 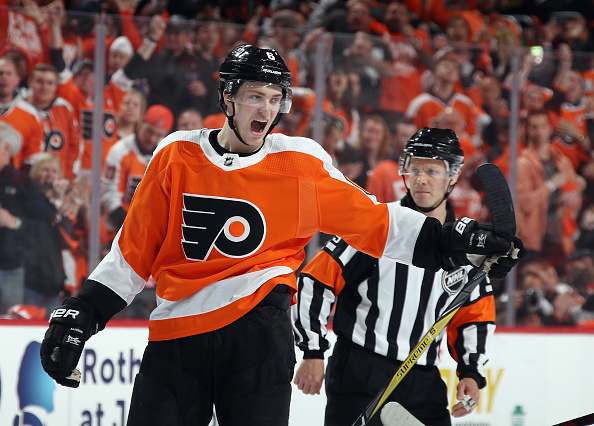 Rookie defenseman Travis Sanheim had an interesting rookie season. Limited to only 49 regular season games played, Sanheim showed flashes of what he can become. Unfortunately for Sanheim, there was quite a bit of ugly play prior to being demoted to the AHL. READ MORE 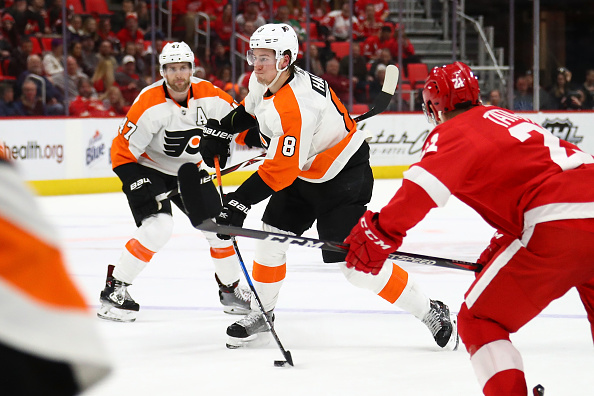 Robert Hagg had an up-and-down rookie season in the NHL. The defense-first defenseman showed some flashes of what he can become as an NHL player. Specifically, Hagg has tight gaps in the defensive zone, an active stick that cuts off passing and shooting lanes, plus physicality, and high-end defensive awareness. READ MORE 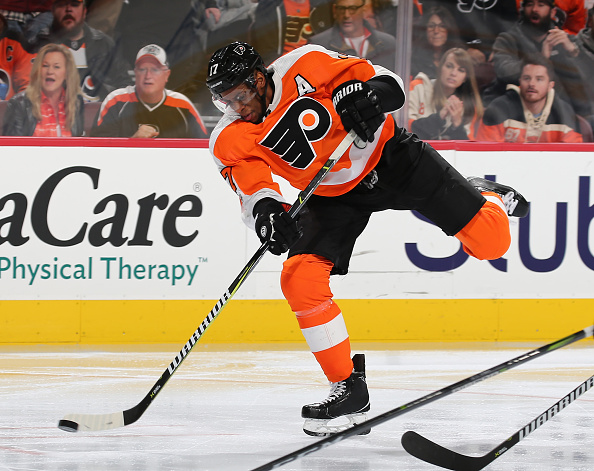 The Wayne Simmonds situation is one to keep an eye on this season. Should the Philadelphia Flyers sign him to a short or long-term deal, trade him for assets, or let him walk in free agency? Ron Hextall has quite the dilemma on his hands. There is little to suggest Hextall will let Simmonds walk […] READ MORE 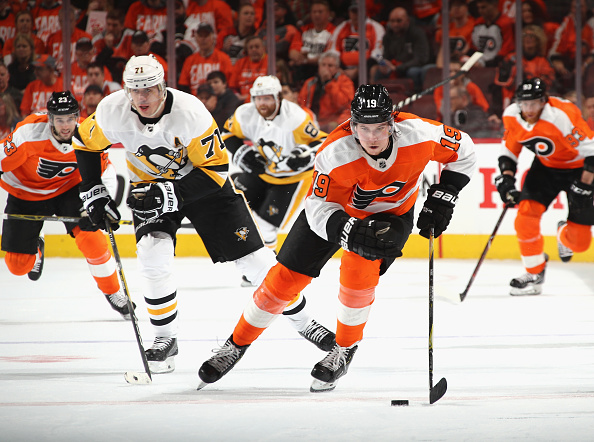 Flyers rookie center Nolan Patrick had an up-and-down first NHL season. For the first half of the season, Patrick looked to be a bit out of his depth. He did not appear to have his legs back and it showed. Fortunately, Nolan Patrick's season soon took a turn for the better. READ MORE 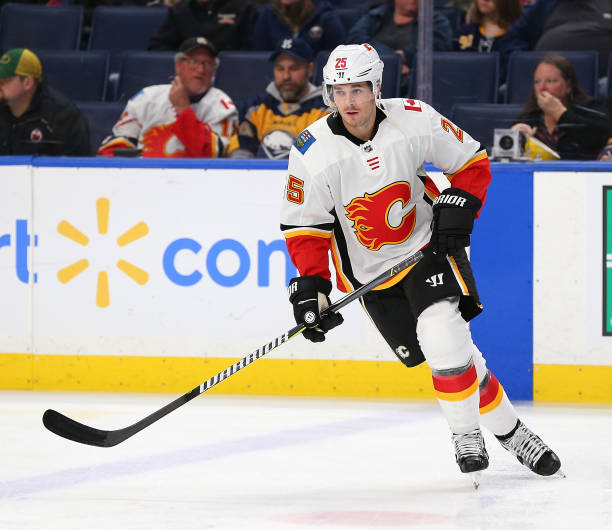 Nick Shore is an underrated center in the NHL. Ryan Stimson’s recent article highlights his attributes well. The goal here is to expand upon his work to see how Shore would fit in the Flyers lineup. Jori Lehtera is the Flyers current fourth line center. The 2017-2018 season was a rough one for Lehtera. The […] READ MORE 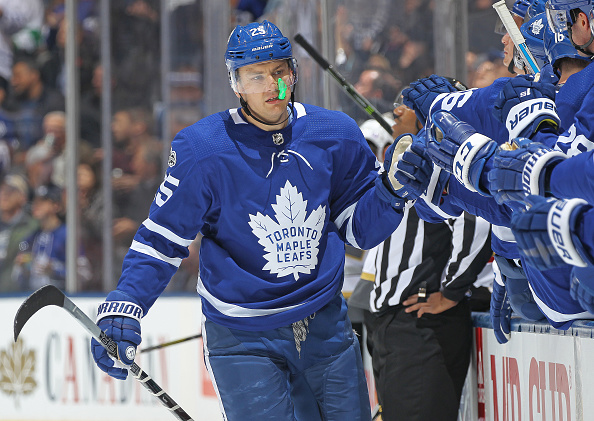 The first day of NHL Free Agency brought back a familiar face to the Philadelphia Flyers. The familiar face just so happens to be former 2nd overall pick James van Riemsdyk. The left winger spent the past six seasons with the Toronto Maple Leafs. As a member of the Leafs, he was instrumental in his team’s […] READ MORE 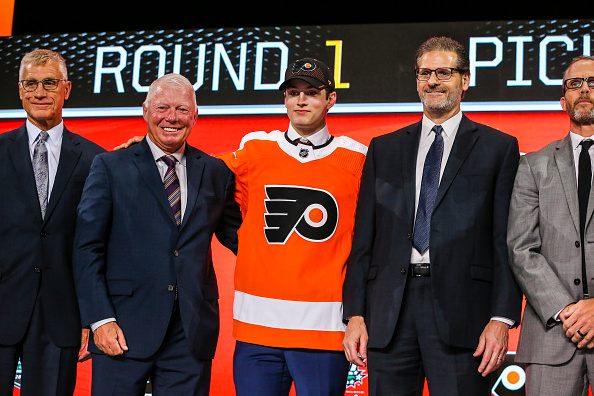 The Philadelphia Flyers selected left wing Joel Farabee with the 14th pick in the 2018 NHL Entry Draft. Farabee’s skillset implies that he can be a future cornerstone for this franchise. The word dangerous comes to mind when you watch Farabee play. He’s consistently around the puck looking to make things happen. Furthermore, Farabee has […] READ MORE 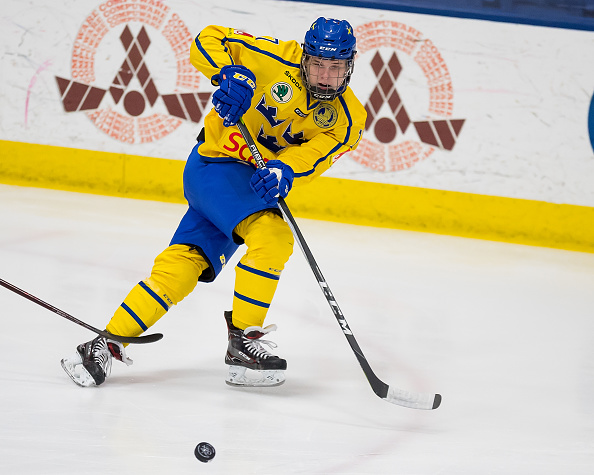 The 2018 NHL Entry Draft is almost upon us. The Philadelphia Flyers have many options at their disposal with two picks in the top 20 (14 & 19). Jonatan Berggren is a Swedish right winger who can definitely be categorized as speedy. Moreover, his game fits the modern NHL. Speed and creativity unleashed at the drop of a […] READ MORE 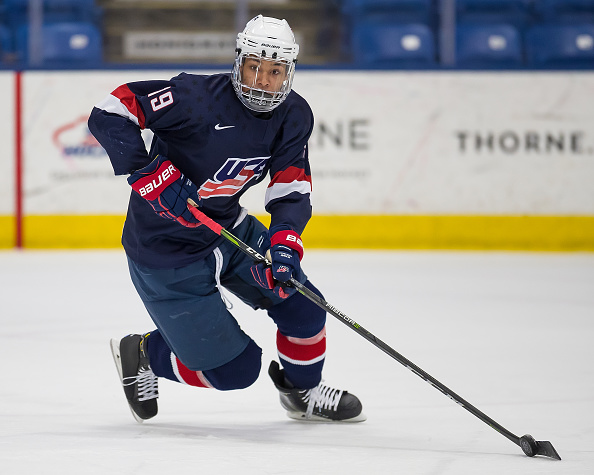 The 2018 NHL Entry Draft is lauded as a defence-rich draft. Solid options are available for the Philadelphia Flyers who have two first-round picks (#14 and #19). Adding another defenseman to the Flyers prodigious prospect pipeline would be ideal. For the Flyers, K’Andre Miller would be a risk worth taking at pick #19. This young man […] READ MORE