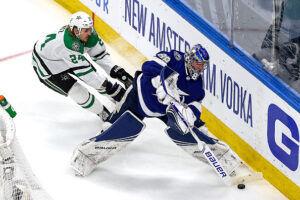 The Tampa Bay Lightning win Game 2 of the Stanley Cup Finals over the Dallas Stars by a final score of 3-2. The Stars were leading 1-0 but now the series is 1-1 after an electric performance from Tampa. It was a gritty game that ultimately came down to what teams could do with the […] 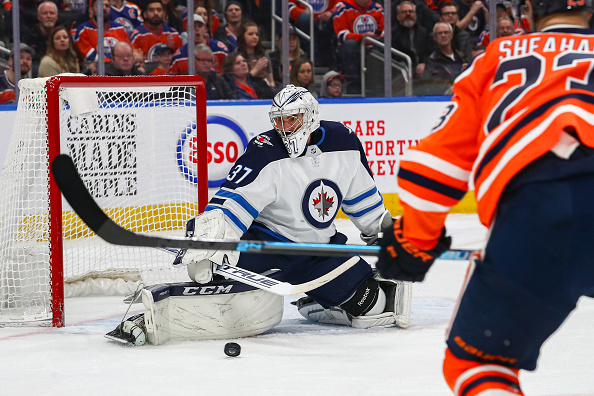 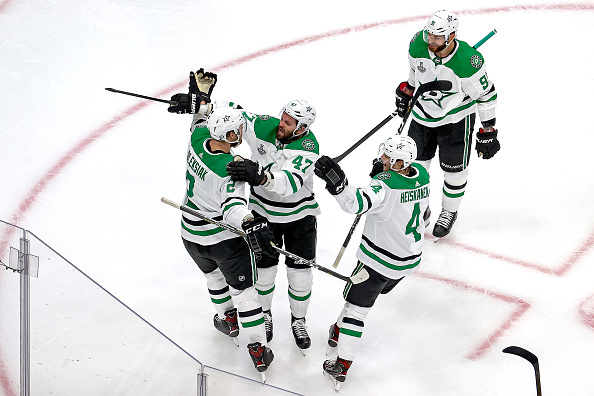 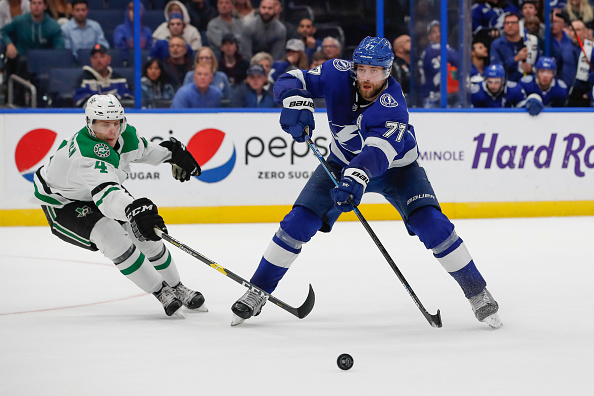 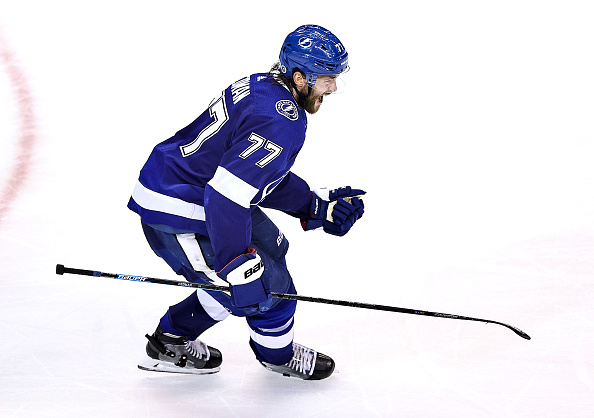