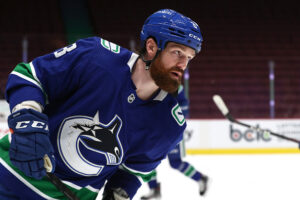 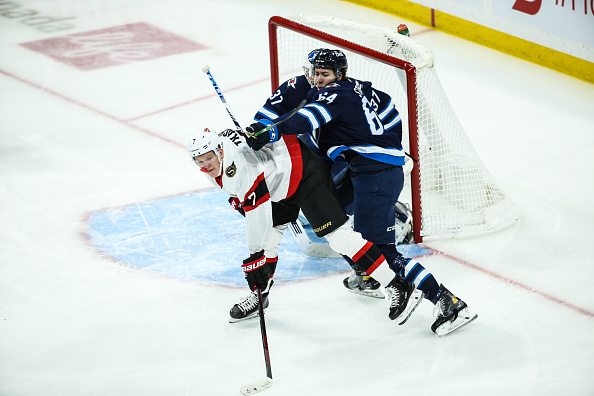 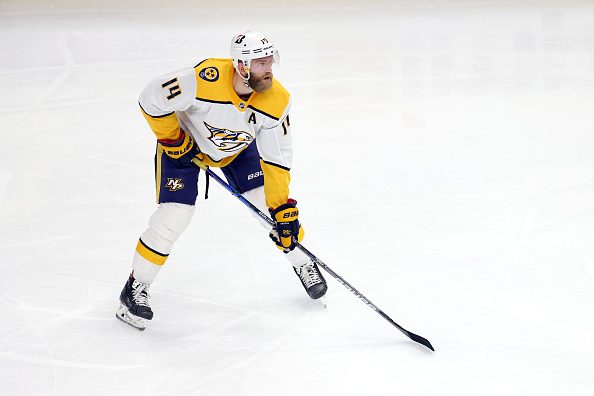 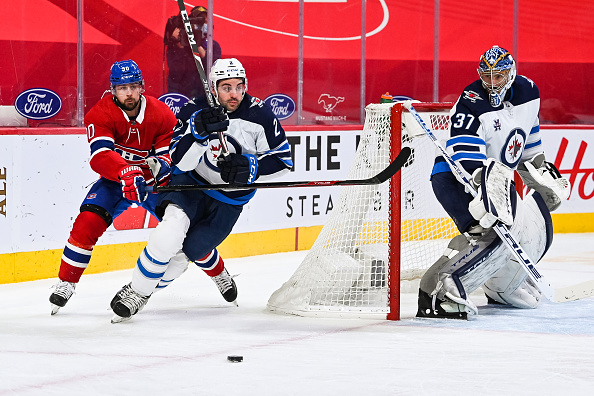 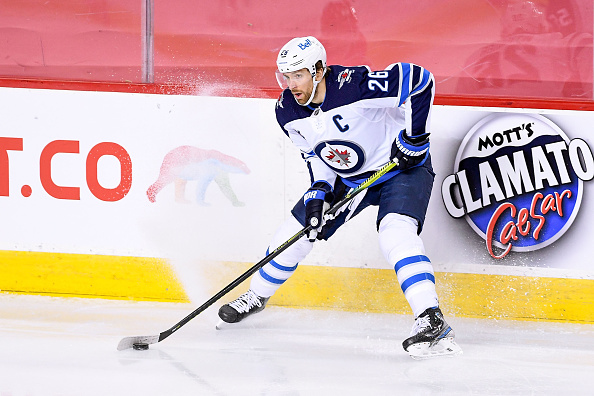 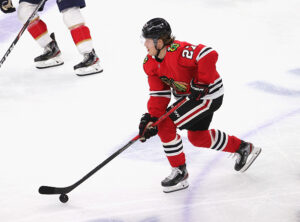 Adam Boqvist‘s second year just got a bit harder as he was injured by a Zac Dalpe pass to the chin tonight. He left the game and did not return. After the game, coach Jeremy Colliton said that Boqvist was suffering from concussion symptoms. Another look at Zac Dalpe's backhand shot hitting Adam Boqvist in […] 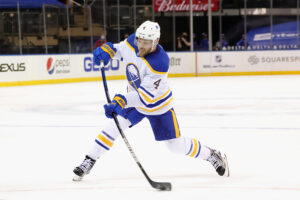 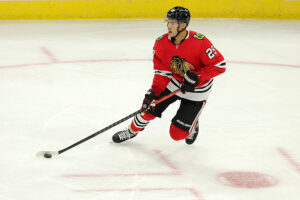 The Vancouver Canucks have acquired defenceman Madison Bowey and a fifth-round pick in the 2021 Draft from the Chicago Blackhawks. In exchange, Chicago will receive a fourth-round pick. Bob McKenzie announced the details Monday afternoon. VAN sends a 4th round pick to CHI and gets CHI 5th rder coming back plus Bowey. https://t.co/ltA7yCZ7wX — Bob […] 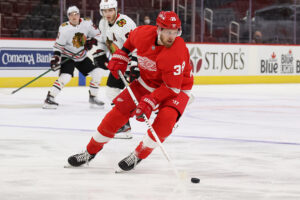 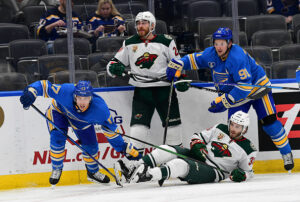 Monday’s game between the Minnesota Wild and St Louis Blues has been postponed, following the fatal shooting of Daunte Wright, a 20-year old African American man, by police in the Minneapolis suburb of Brooklyn Center on Sunday night. Tonight’s game between the @mnwild and @StLouisBlues has been postponed. https://t.co/o5GteRQtYZ pic.twitter.com/2A8HKJQJLx — NHL Public Relations (@PR_NHL) […] 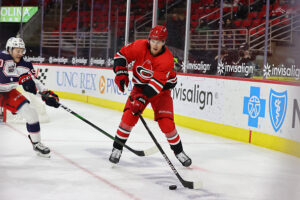 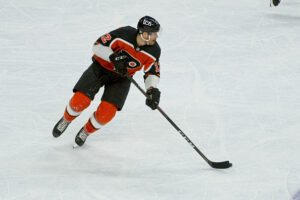 The Philadelphia Flyers have traded Michael Raffl to their division rivals, the Washington Capitals, as deadline day continues. The return is a fifth-round pick in the upcoming 2021 Draft, but it will help Philly restock some of its depth for the future. Chris Johnston reported the initial deal. The #caps are getting Michael Raffl from […] 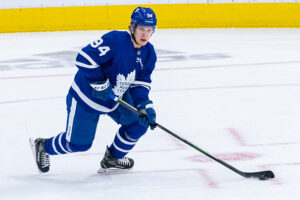