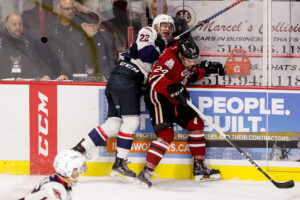 Every year, the NHL sees their fair share of draft re-entry players. These are guys that went one or even two consecutive seasons without getting drafted. This year’s draft features plenty of guys re-entering, and a few of them are quite intriguing. Here at Last Word on Hockey, we will take you through several intriguing […] 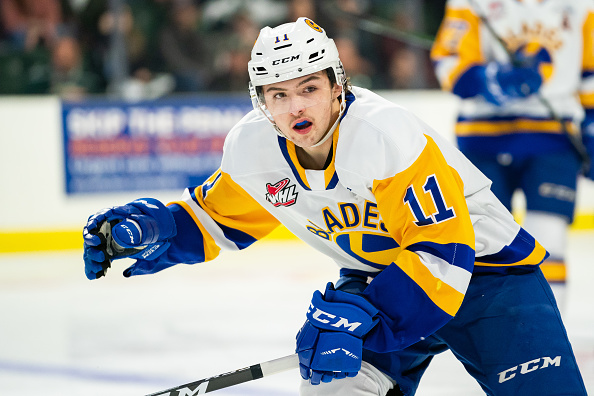 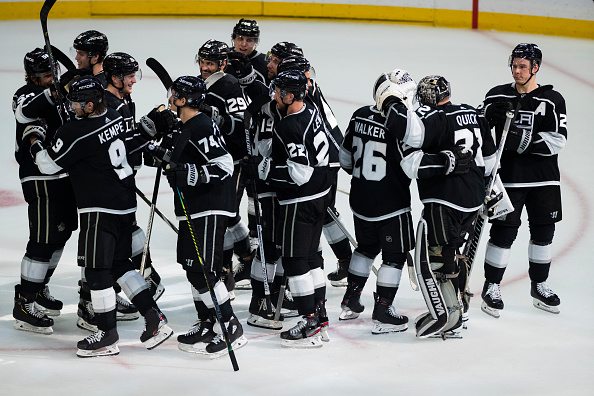 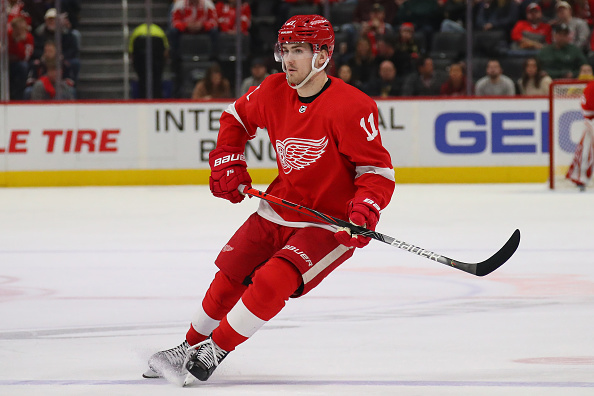 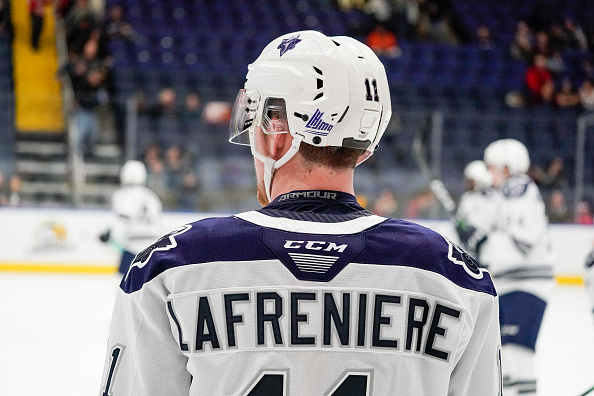