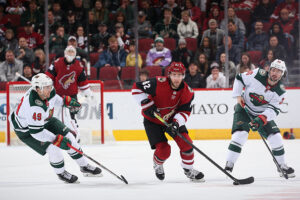 Welcome back to NHL Predictions, March 5th edition! Each day, the Last Word On Hockey team will break down every game and give our NHL predictions for each game. This is the late game slate of NHL Predictions for March 5th featuring the Minnesota Wild vs Arizona Coyotes. Be sure to check out the early game […] 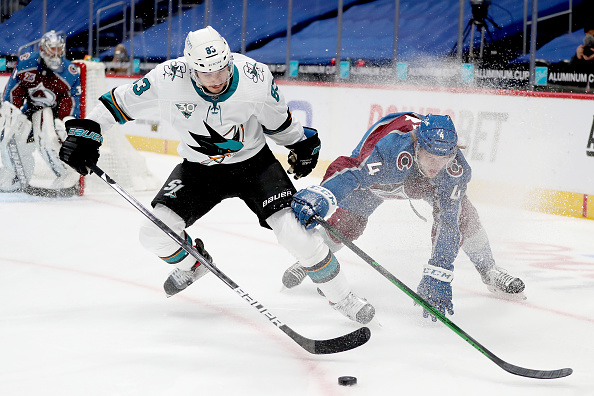 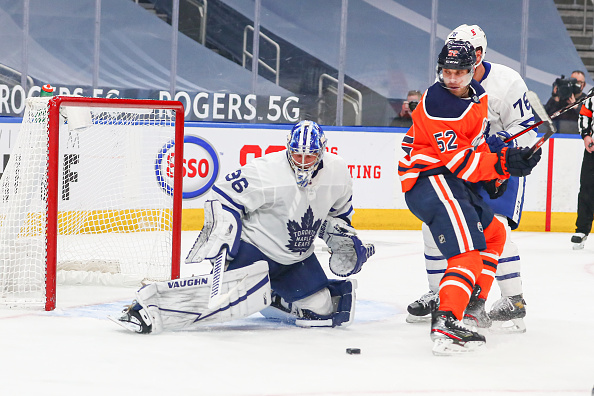 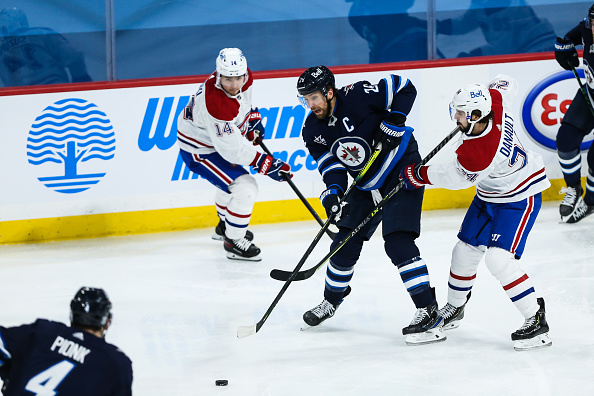 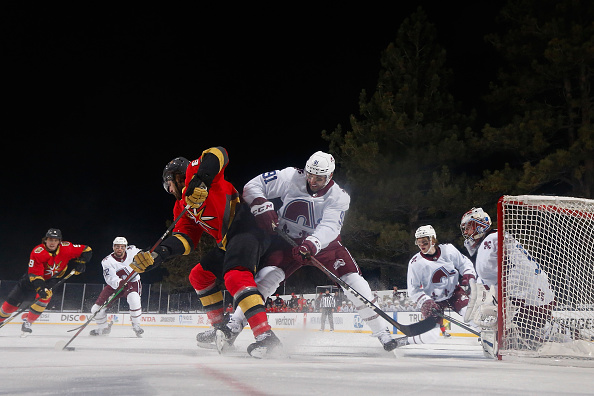 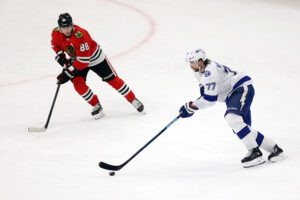 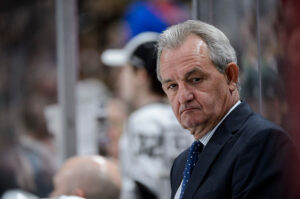 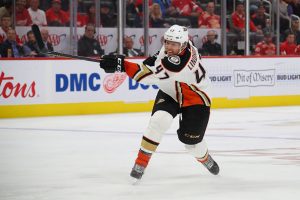 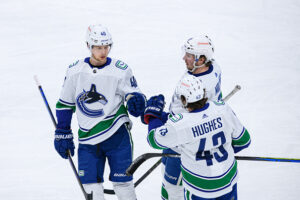 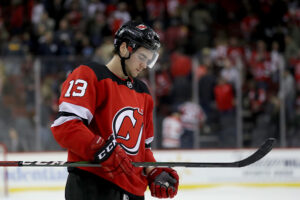 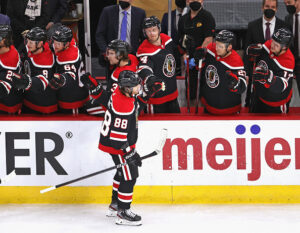 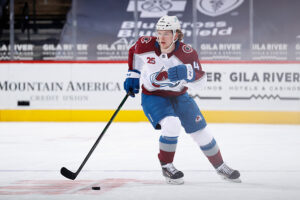 Bowen Byram is just one of the players that represent the Colorado Avalanche’s approach to building a roster. The current regime missed on some early drafts, but they have focused heavily on the blueline in recent years and that is very visible in 2020-21. This year, the defensive core has only one player over the […] 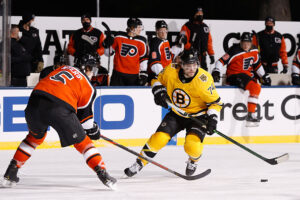 This NHL season has been highly unorthodox, to say the least. One of the best things we have seen come out of this situation is aggressive, chippy play. But unfortunately, not everything is sunshine and rainbows. The salary cap situation has developed its fair share of NHL rumours. The Edmonton Oilers could be shopping for […]