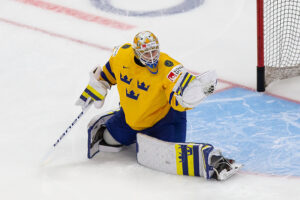 Welcome to Kyle Pereira’s NHL mailbag, where Last Word on Hockey draft writer Kyle Pereira answers a handful of questions from the readers. If you would like to ask draft questions to this mailbag, you can follow him on Twitter @pereirareport. For today, the mailbag will be focusing on 2021 NHL draft questions.  The 2021 […] 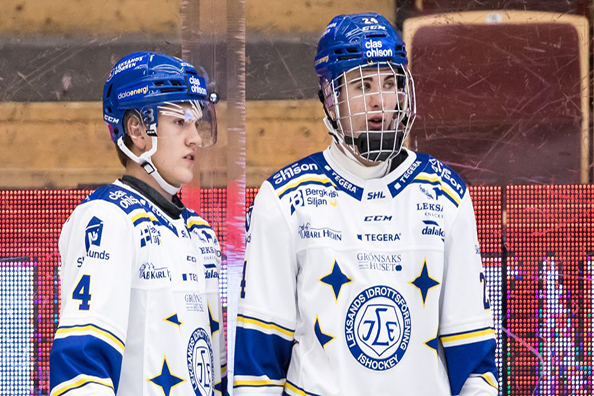 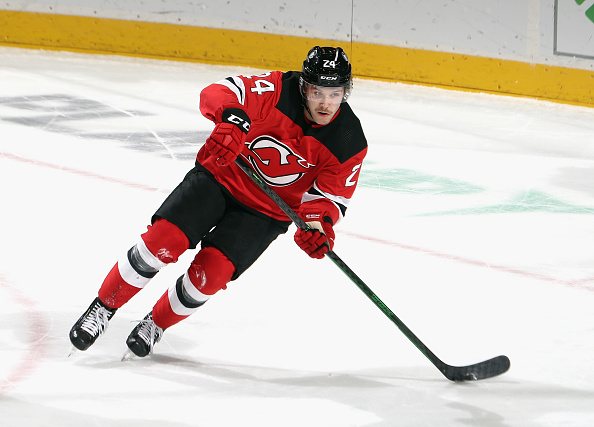 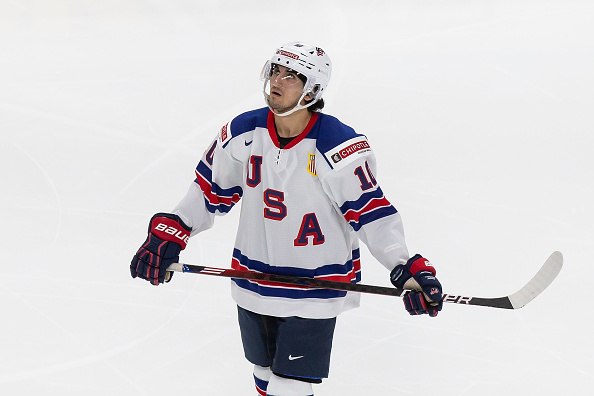 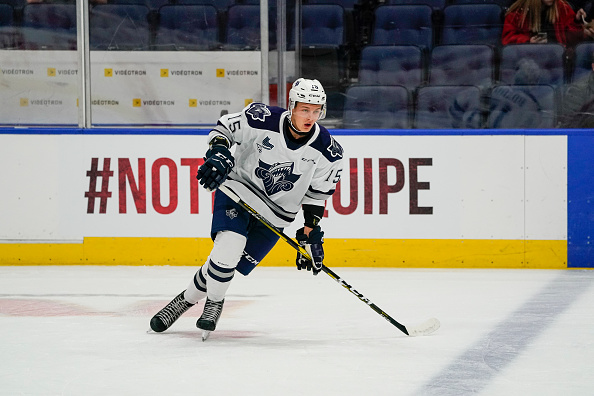 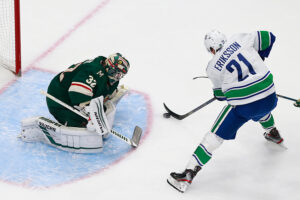 The Edmonton Oilers have claimed goaltender Alex Stalock off of waivers from the Minnesota Wild as a goaltending reinforcement. The move comes as Edmonton struggles to find a consistent duo at the position; Mike Smith is doing well, but Mikko Koskinen is not. Elliotte Friedman reported the claim late Monday morning. EDM claims Stalock — […] 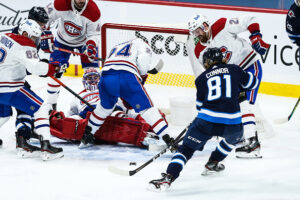 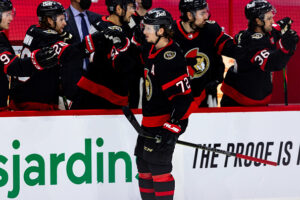 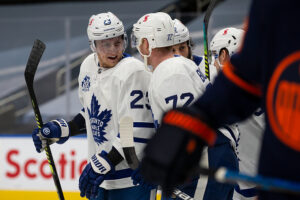 As the Toronto Maple Leafs continue to deal with a litany of injuries throughout the season, the goal remains the same. This team, with its core of players and its cap situation, are going for a cup. Currently sitting atop the North Division, the 2020-21 Toronto Maple Leafs must make adjustments to solidify their standing […] 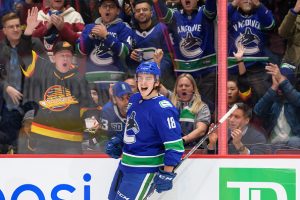 March has finally arrived and the NHL rumours are picking up. We’re moving towards the April 12 trade deadline, but the COVID-19 pandemic makes everything uncertain. Money is tighter, so teams will be careful on when or if they make moves. Today’s NHL rumours focus on the Vancouver Caucks, New York Islanders and Columbus Blue […] 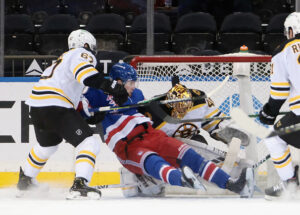 Examining What is Wrong with the Boston Bruins Defence
Andrew Gerber -

The Boston Bruins enter Sunday with more questions than answers after back-to-back humiliating defeats. They lost 7-3 at the New York Islanders on Thursday and followed that up with a 6-2 loss at the New York Rangers the next day. Not what was expected from the Eastern Divisions leading team, who were 11-3-2 before. They […] 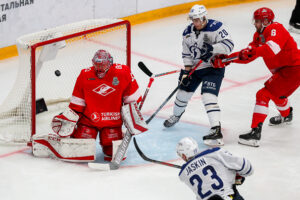 The road to the KHL’s Gagarin Cup is set, with sixteen teams from Europe’s premier hockey competition battling for supremacy in the post-season. Like all things during the Covid-19 pandemic, this year’s competition will look a little bit different to usual. Finland’s Jokerit Helsinki, the fifth seed in the Western Conference, has conceded home advantage and […] 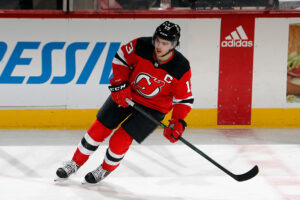 New Jersey Devils centre and captain Nico Hischier is considered day-to-day after taking a puck to the face in Saturday’s game.