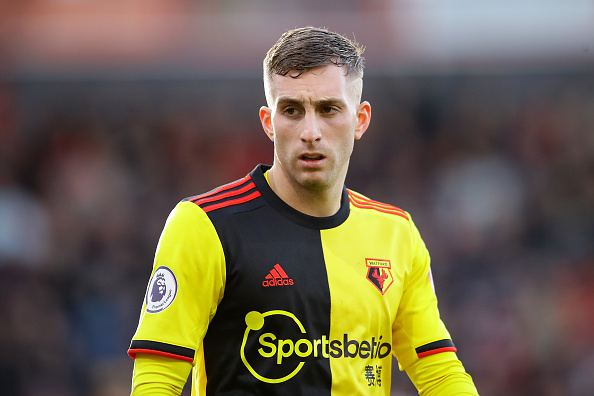 It is deadline day, and with less than 24 hours before the transfer window shuts, interest in Gerard Deulofeu continues to rise. Adam Leventhal from The Athletic reports that Italian side Fiorentina lead the race for the Watford winger, but nothing is concrete as of yet. The former Barcelona star has been kept on Watford’s […] READ MORE 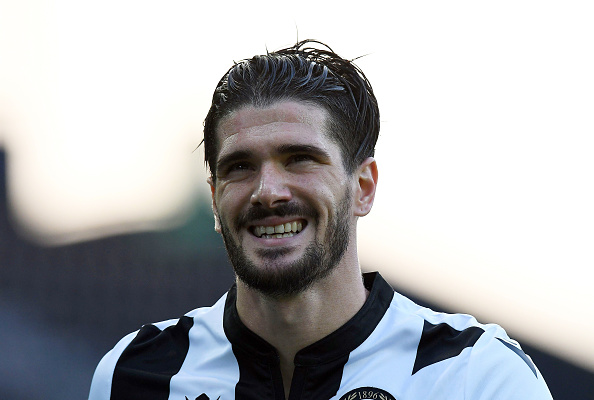 Leeds United are still chasing long-term target Rodrigo De Paul. The Udinese attack-minded midfielder has been on Leeds’ radar for a while, but the Whites are reluctant to meet the Italian club’s £35 million price tag. However, with little over two weeks before the transfer window shuts, Leeds United chairman Andrea Radrizzani has confirmed that […] READ MORE 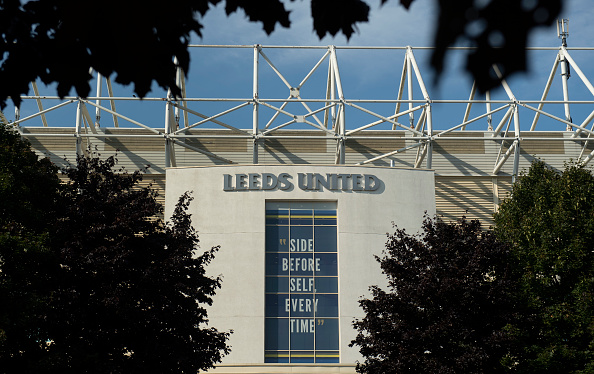 Leeds United are still in talks with Udinese’s Rodrigo De Paul and Dinamo Zagreb’s Josko Gvardiol, according to Fabrizio Romano. The Whites have already signed Rodrigo from Valencia, as well as Robin Koch from Freiburg this window. The Yorkshire side, however, are still looking to strengthen their squad even further. Leeds United Still Looking to […] READ MORE 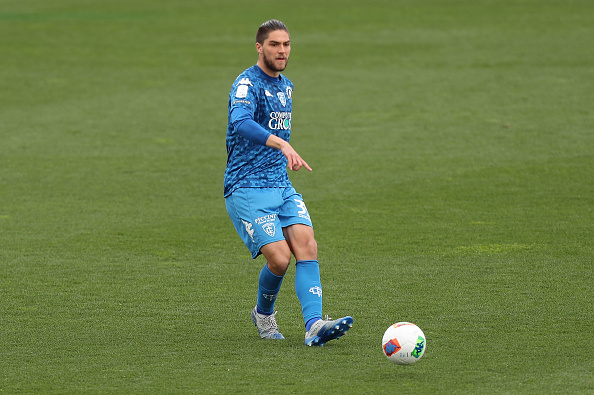 Watford have completed the signing of centre back Francisco Sierralta from Udinese. The centre back arrives on a permanent deal and becomes the Hornets’ fourth summer signing. The defender has agreed a three year deal at Vicarage Road Watford Sign Defender Francisco Sierralta On a Permanent Deal ✍️ We are pleased to announce the signing […] READ MORE 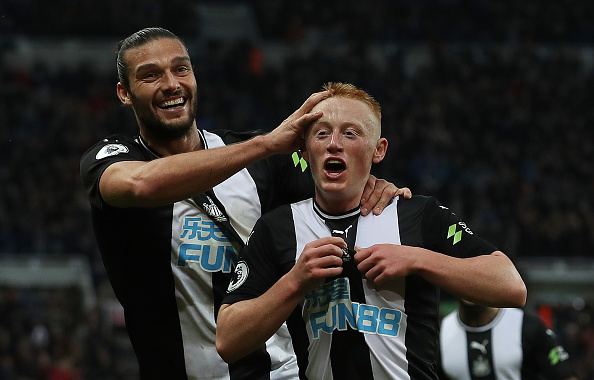 Matty Longstaff has penned down a deal that will keep him at Newcastle United until 2022. This comes after the 20-year-old was subject to both Premier League and European speculation in the last couple of months. Sky Sports News reported that Newcastle boss Steve Bruce persuaded the midfielder to stay at Newcastle. Bruce is a big […] READ MORE 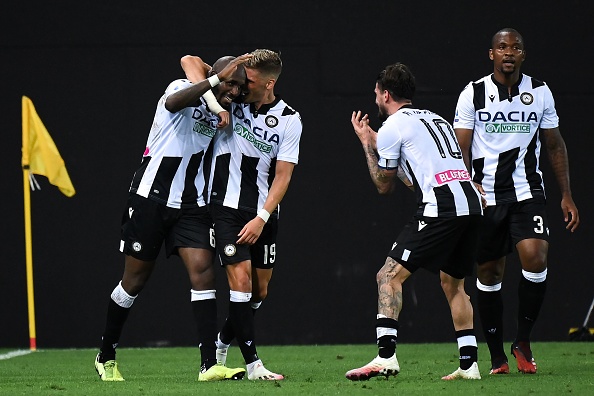 A 93rd-minute goal from Seko Fofana gave Udinese a shocking 2-1 victory over Juventus. The loss for Juventus means the defending Serie A champions will have to wait to secure a 36th Scudetto. A victory against Udinese would have all but secured the title. Juventus took the lead initially in this match when Matias de […] READ MORE 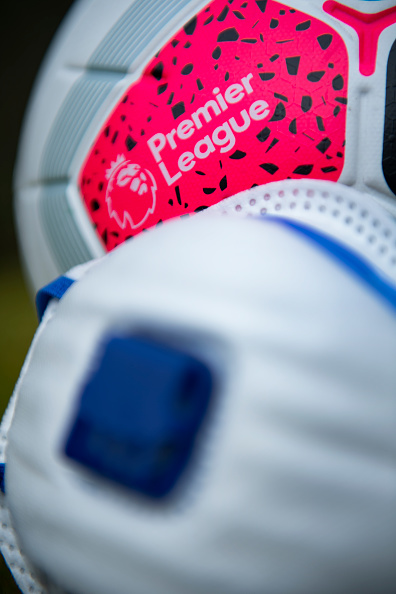 Speaking to Football Italia, Pierpaolo Marino, director at Udinese, has suggested that the Premier League season is to be declared over imminently. Premier League Season is Over, According to Serie A Director Current Situation The Premier League announced on Monday 5 April that football will not return on April 30, and it will only return […] READ MORE 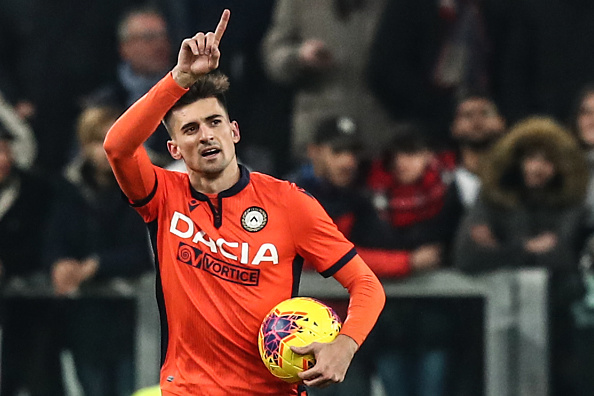