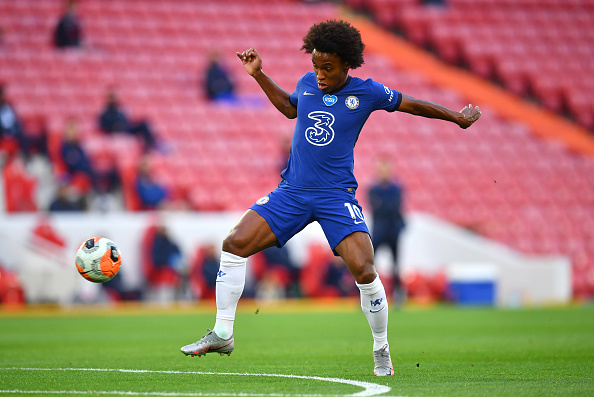 Arsenal will offer Chelsea winger Willian a three-year contract in order to bring him to the Emirates for next season, according to David Ornstein. However, Orenstein also states that another unnamed club remains in the race to sign the 31-year-old, which could affect Arsenal’s chances of bringing in the winger. Arsenal Set to Offer Willian […] READ MORE 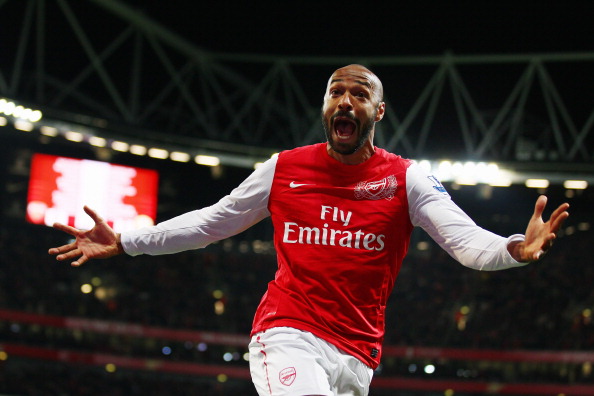 Welcome back to the latest series of articles from Last Word on Football. This time we look back on the footballers who many class as Premier League legends; these are players who wowed the crowd, frustrated the opposition, scored great goals and inspired their team to glory. Today we look at a player who defined […] READ MORE 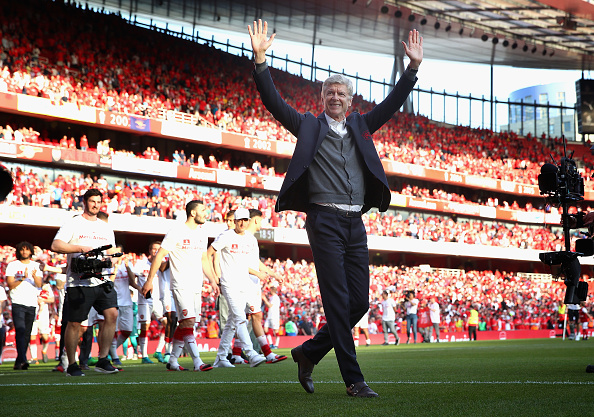 Arsenal brushed Burnley aside with a 5-0 thrashing in a football exhibition that saw a fitting end to the iconic Arsene Wenger Era. Pierre-Emerick Aubameyang scored twice with Sead Kolasinac, Alexandre Lacazette and Alex Iwobi also finding the net in an electric and emotional Emirates atmosphere. Lacazette had found space to shoot thanks to an […] READ MORE