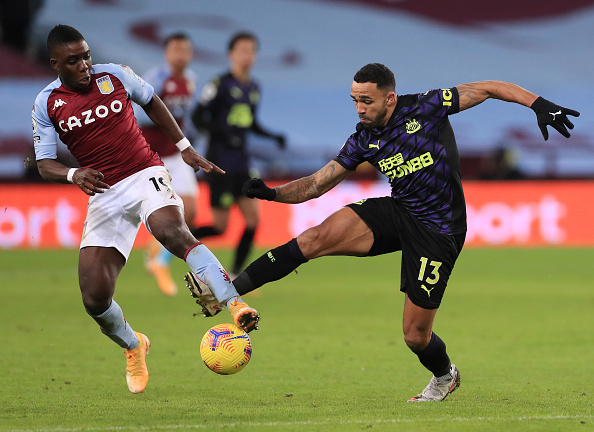 Aston Villa are enjoying their best Premier League season for some time. The foundation of their success has been their rock-solid defence which has kept an impressive 13 clean sheets- a record only bettered by Manchester City. The defence has excelled but so has the midfield. One man who is yet to concede this season […] READ MORE 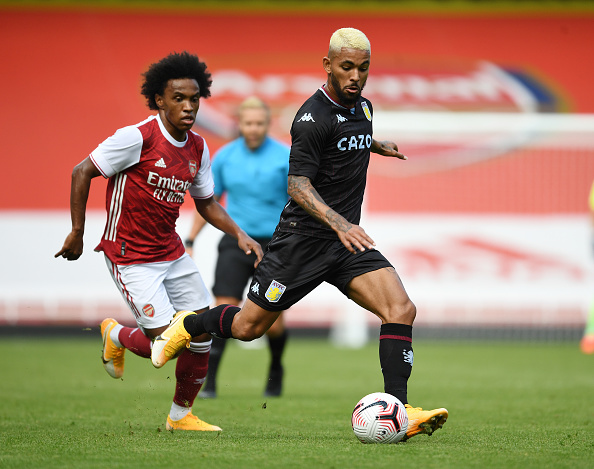 Douglas Luiz had a mixed season for Aston Villa last year, but he has become a firm fan-favourite since his heroic performances during Project Restart. Arguably Villa’s best player, he marshalled and settled the midfield in his role shielding the back four. He was also instrumental in plugging the gaps in Villa’s leaky defence. Much […] READ MORE 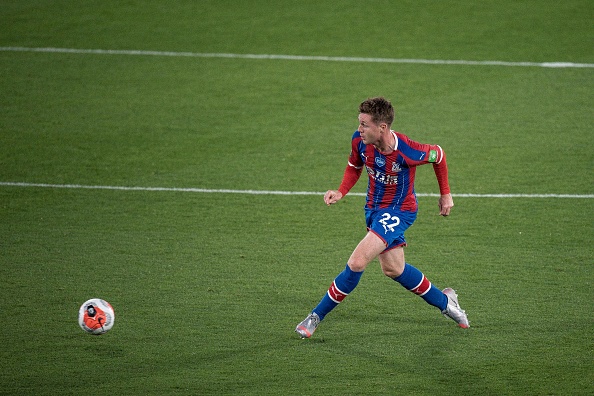 Rumours have arisen that Aston Villa could move for Premier League midfielder James McCarthy. According to the Birmingham Mail, Villa are in the process of tabling a £5 million bid for the Crystal Palace midfielder. The Irishman reportedly only has one year left on his contract, despite having only joined in 2019. Aston Villa Linked […] READ MORE 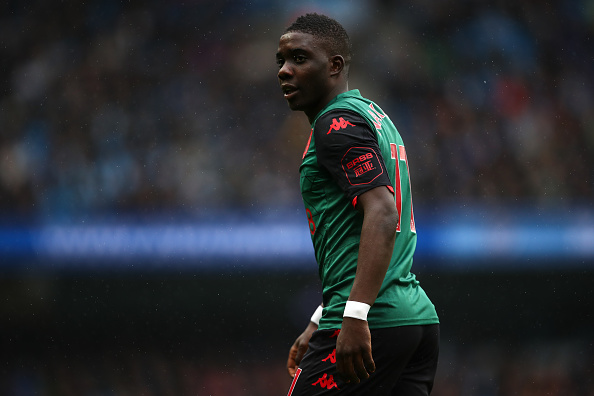