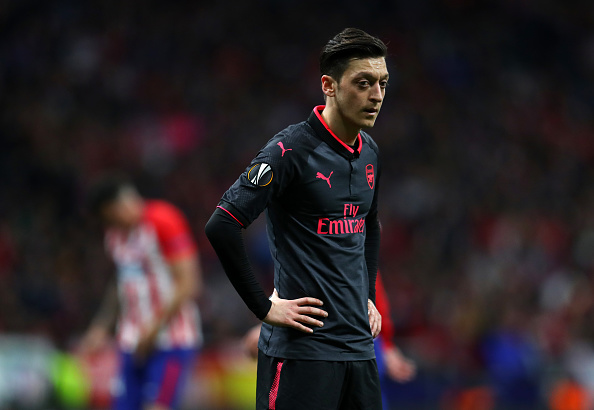 Football fans have been spoilt over the last decade, witnessing arguably two of the greatest players ever battle it out in the same era in Lionel Messi and Cristiano Ronaldo. However, this period has also seen the demise of what was traditionally football’s most important position, the ‘number 10’. For decades, some of the most […] READ MORE

Ciaran is a freelance sportswriter based in Melbourne, Australia. His work has been published by a number of popular sites, including World Boxing News, Boxing Insider, Last Word on Tennis, MMASucka and Last Word on Football.