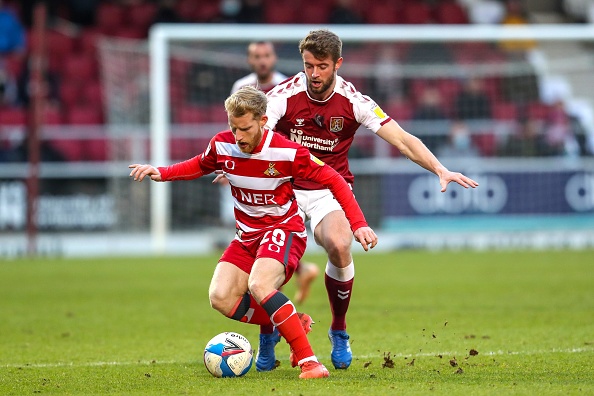 Southampton midfielder Josh Sims has returned to Doncaster Rovers for a second loan spell. Sims initially joined in October for the first three months of the season, before recently returning to Southampton. A deal has been agreed for Sims to see out the remainder of the season at the Keepmoat Stadium. Josh Sims Returns to […] READ MORE 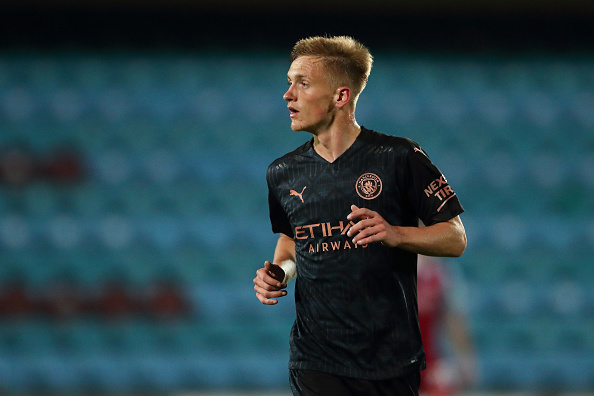 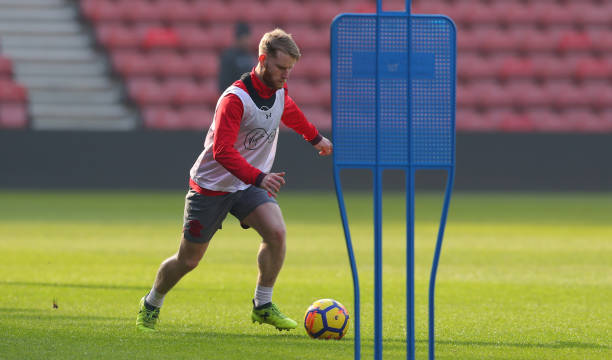 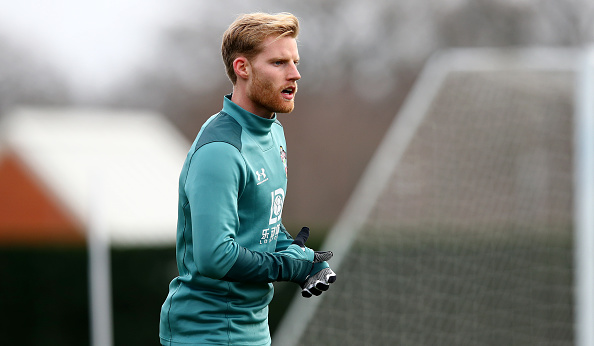 Once seen as next star to come off the Southampton assembly line, Josh Sims is now a shell of his former status. Joining Major League Soccer’s New York Red Bulls on loan for the second time in less than a year, Sims’ career at Southampton now appears to be over. The chain of events that […] READ MORE 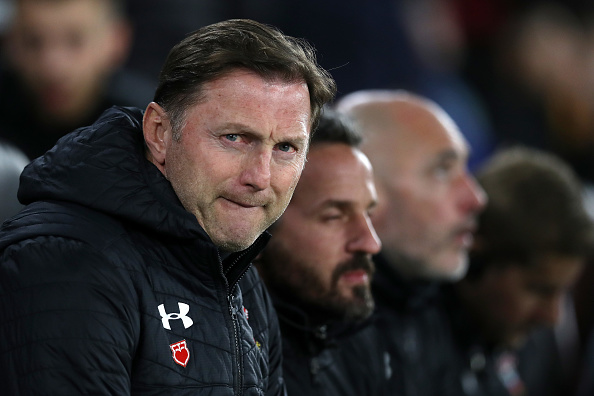 Currently sat 18th in the English Premier League table, Southampton appear set for another relegation battle. Their third in as many seasons, the Saints have once again retained their status as a major underperformer. That said, there is still time for Southampton to turn around their league campaign. With the club reportedly committed to current […] READ MORE 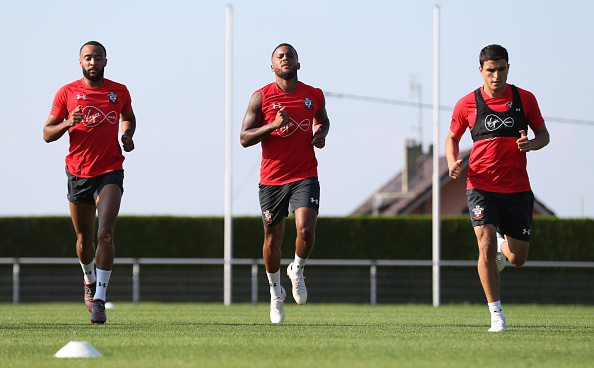 With the start of the 2018/19 Premier League season right around the corner, there remains a good amount of questions about the immediate future of Southampton going forward. These questions intensify infinitely when we begin to discuss what the first team at Southampton will look like throughout the upcoming campaign. Giving it the old college […] READ MORE