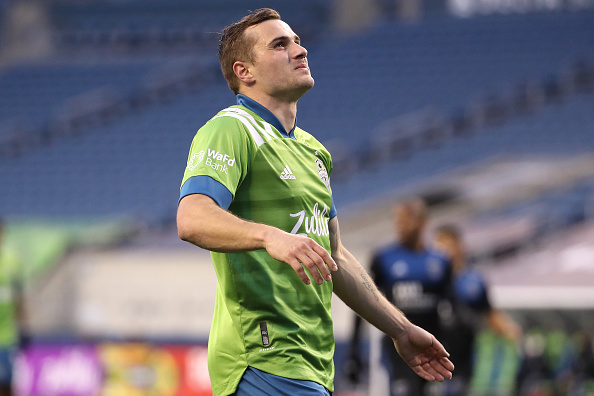 Swansea City have acquired American forward Jordan Morris on loan from Major League Soccer club Seattle Sounders. The loan deal will see Morris remain with the Swans through the remainder of the 2020/21 campaign with an option to buy when the loan comes to an end. Swansea City Sign Jordan Morris on Loan from Seattle […] READ MORE 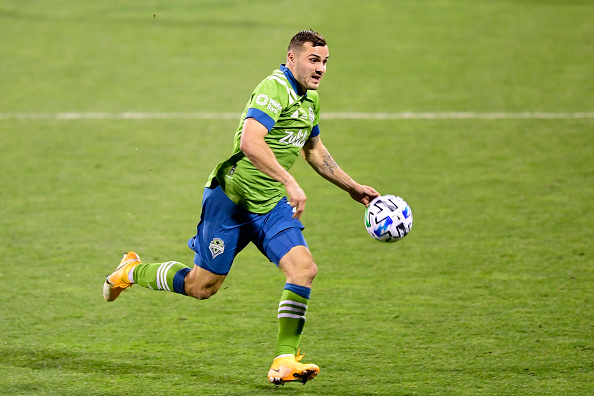 Swansea City have reportedly agreed on a deal in principle for the loan of Seattle Sounders forward Jordan Morris, according to Stuart James of The Athletic. The loan would last until the end of the season and would be an exciting addition to the Swansea attack, with the 26-year-old able to play centrally or out […] READ MORE 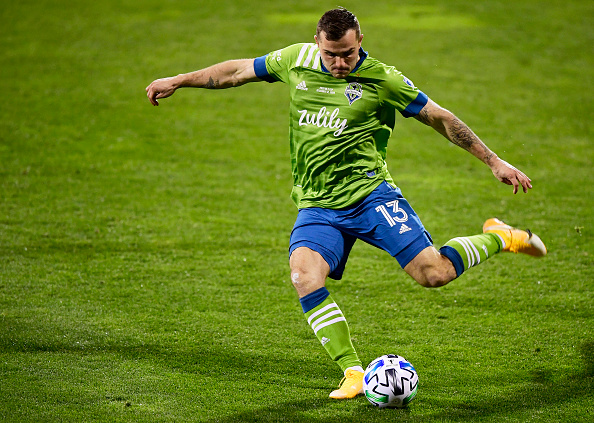 Swansea City are looking to bolster their attacking options and are in talks with Seattle Sounders over a move for Jordan Morris, according to reports. The Swans are hopeful that the USA international can help the club secure promotion back to the Premier League after their relegation in 2018. Swansea City in Talks With Seattle […] READ MORE