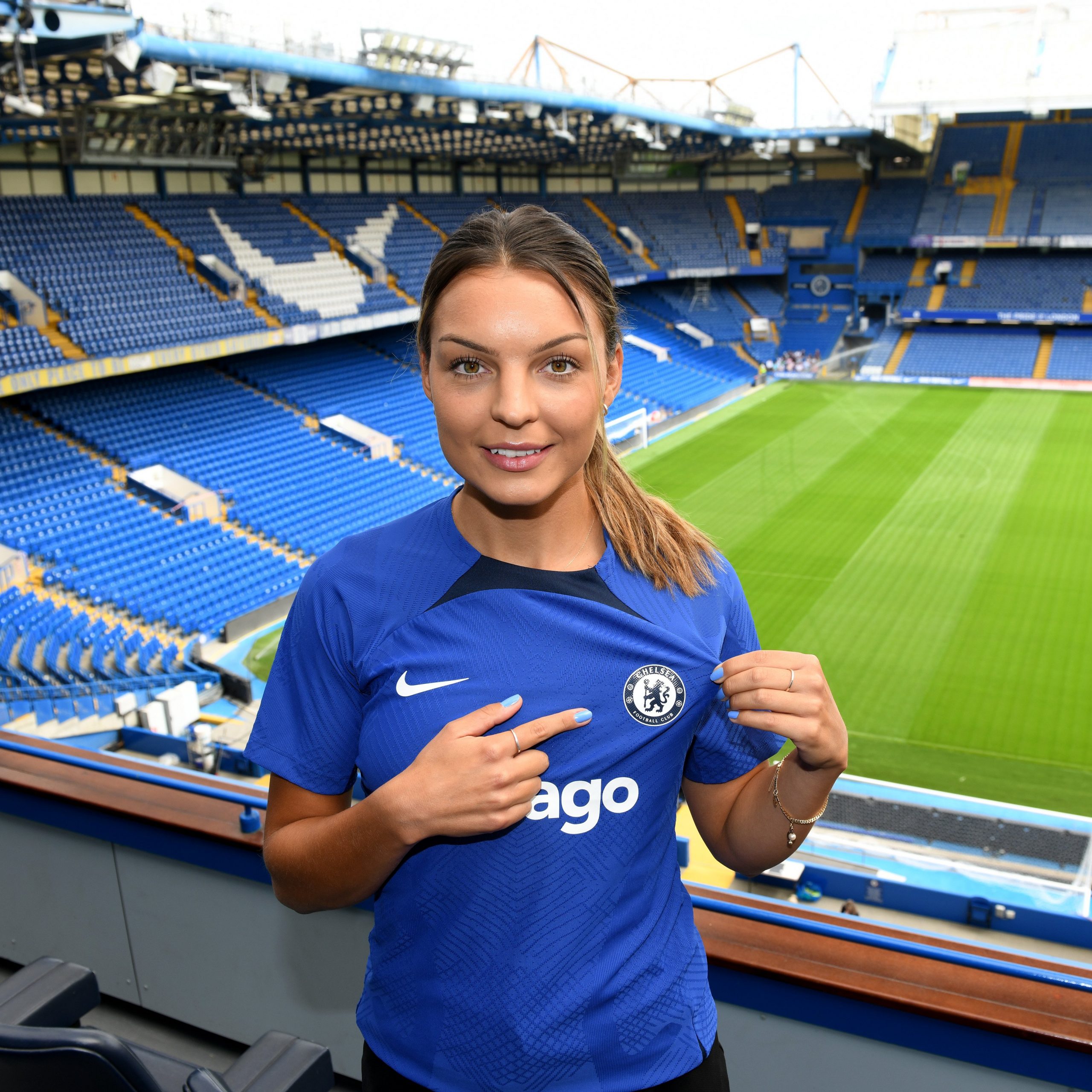 Chelsea Women have officially announced their fifth signing of the summer as they have picked up Johanna Rytting Kaneryd on a free transfer from BK Hacken. The winger has inked a deal for three years, with an option to extend for a fourth. As mentioned previously, the Swedish winger is the fifth recruit of the […] READ MORE