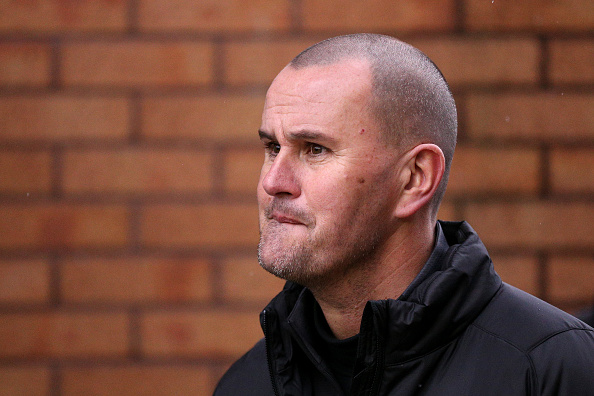 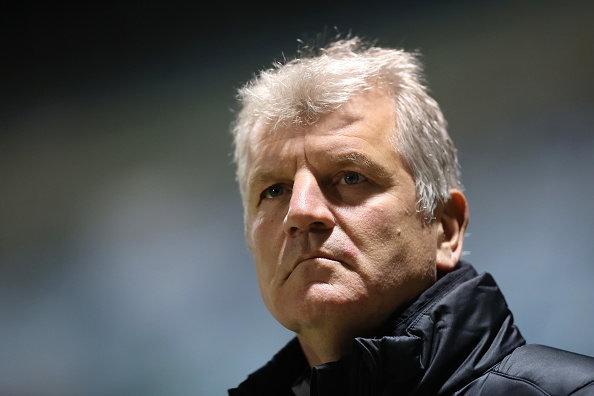 AFC Wimbledon have confirmed that they have parted company with manager Glyn Hodges and his assistant Nick Dawes. The news comes shortly after they were defeated 2-0 at home against rivals Milton Keynes Dons in the first meeting between the two clubs at Plough Lane. Hodges leaves the club sat in the League One relegation […] READ MORE 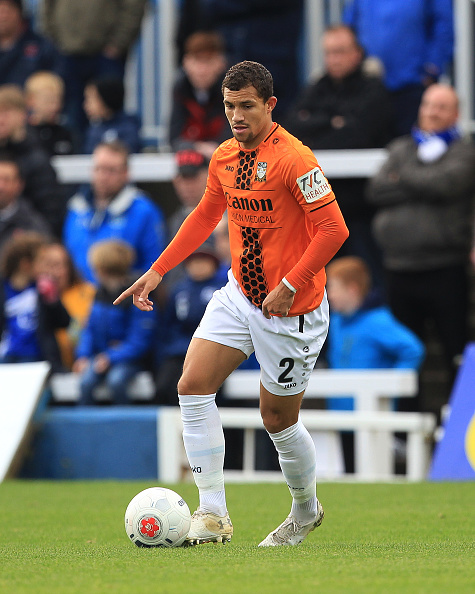