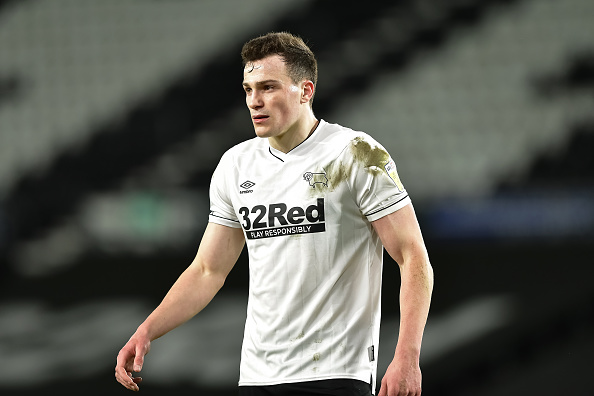 League One side Ipswich Town are reportedly close to signing Rangers defender George Edmundson and Barnsley striker Conor Chaplin. Andy Warren of the East Anglian Daily Times reported earlier today that Ipswich were closing in on the signing of Edmundson, and that deal has advanced throughout the day. Stuart Watson, of the same publication, broke […] READ MORE 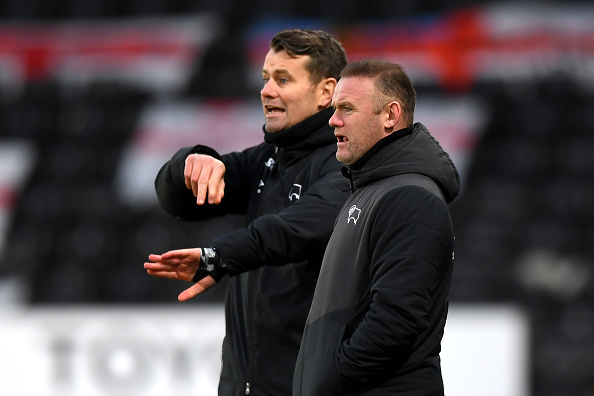 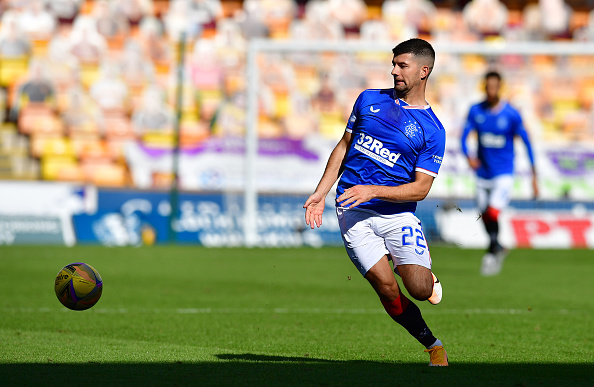 Two Rangers players have been suspended by the club after they breached COVID-19 regulations, the club have confirmed. A statement from the club said that winger Jordan Jones and defender George Edmundson attended a private gathering on Sunday. The club will investigate the pair and they must self-isolate for 14 days. A Police Scotland spokesman […] READ MORE