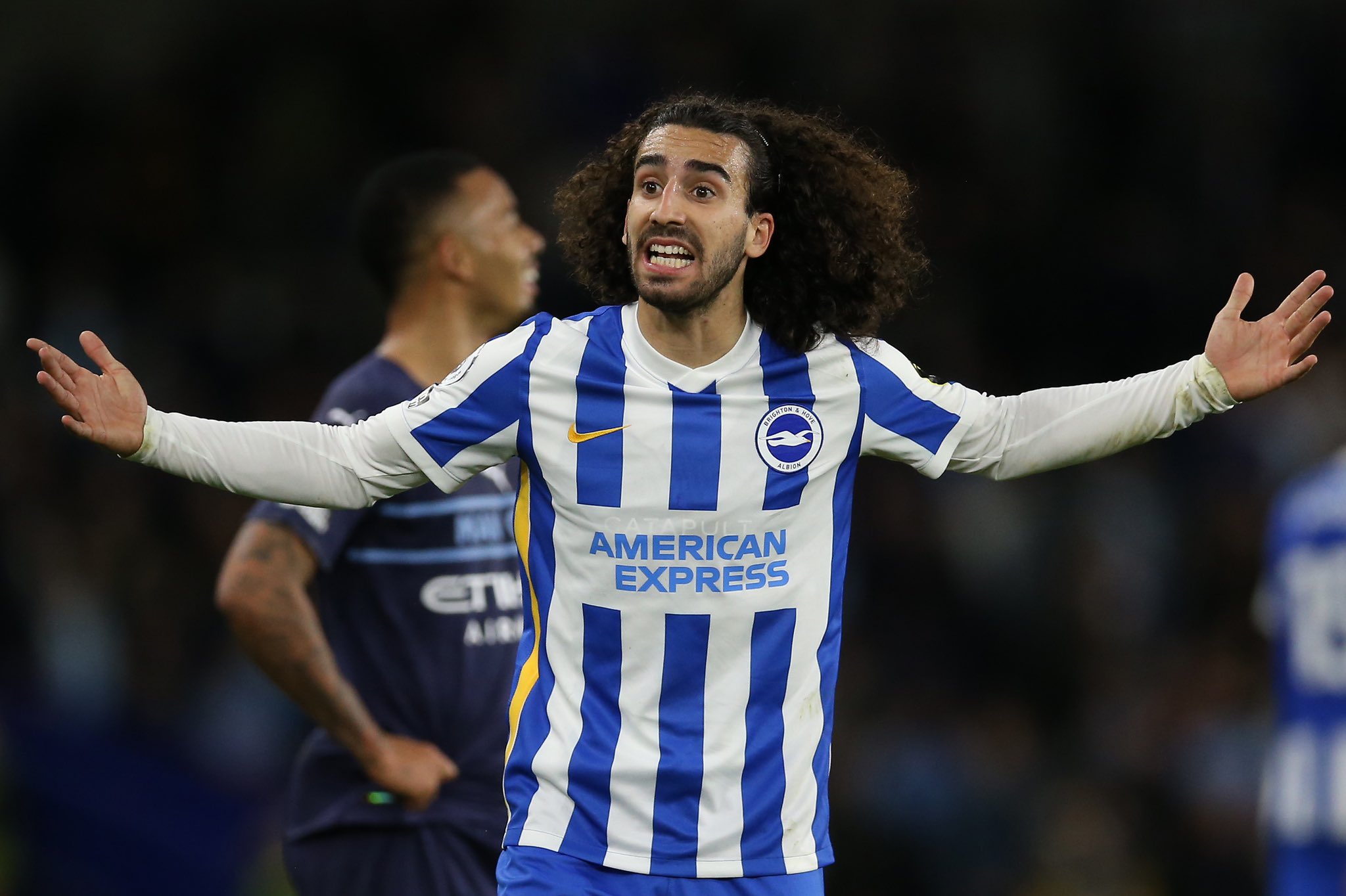 Chelsea have confirmed the signing of Brighton & Hove Albion defender Marc Cucurella. The Spaniard joins for a total fee of around £63 million, according to Fabrizio Romano, and the deal has also seen Blues defender Levi Colwill join the Seagulls on loan for the 2022/23 season. The young left was keenly followed by Manchester […] READ MORE 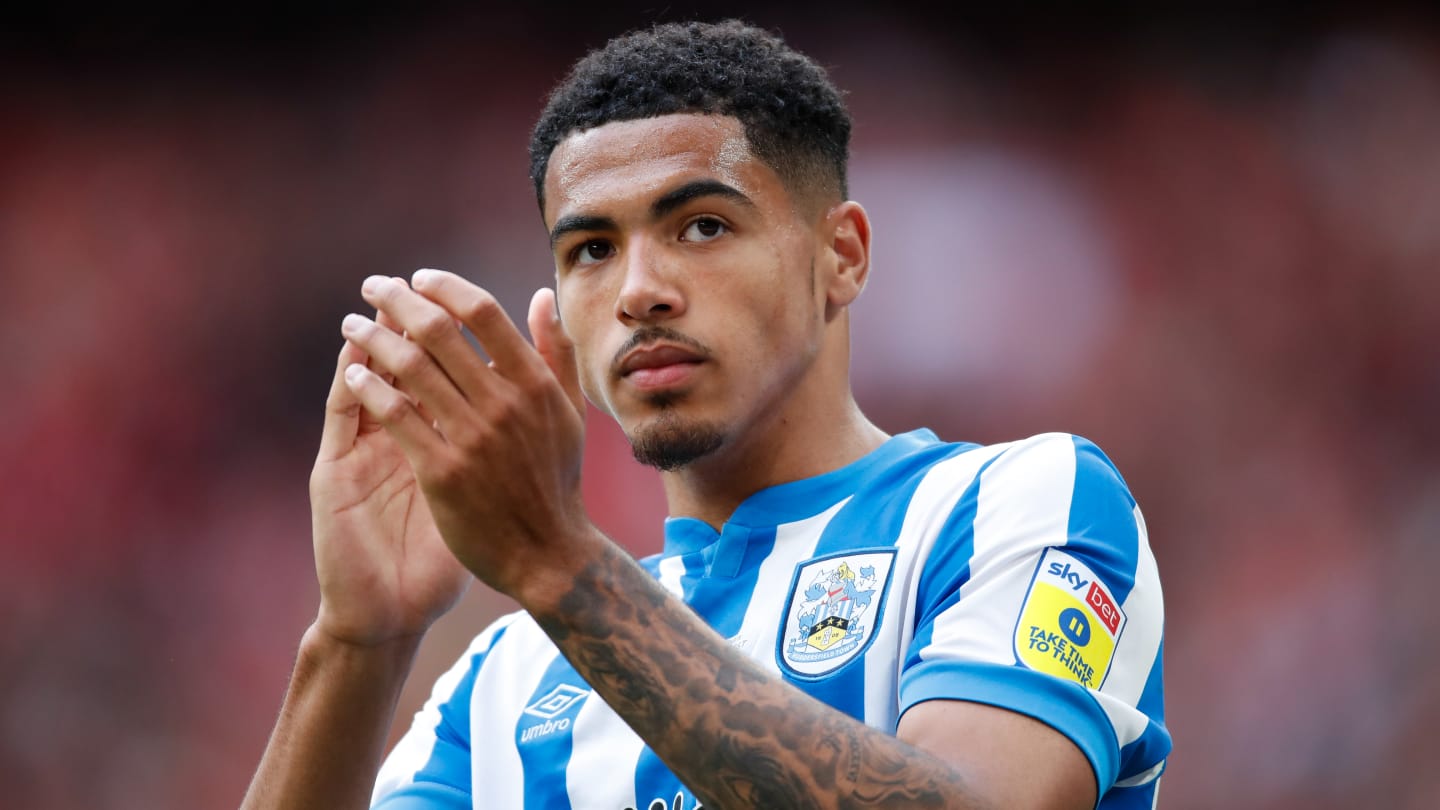 The Athletic‘s Liam Twomey and Simon Johnson have issued a massive update on a number of Chelsea’s ongoing transfer plans including their chase of Marc Cucurella, Frenkie de Jong, Denzel Dumfries, and a potential exit for Levi Colwill whom they have dubbed a “hugely promising” defender. The report on Colwill follows up an initial statement […] READ MORE