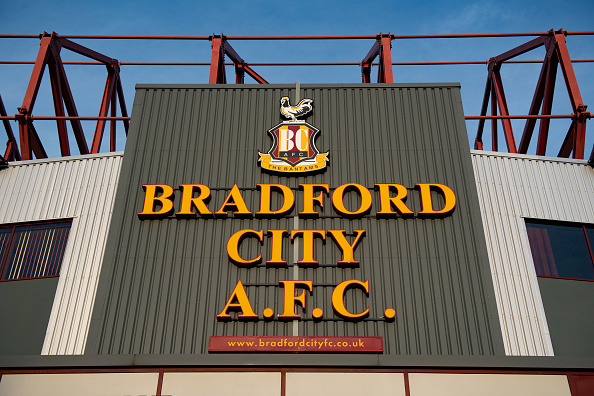 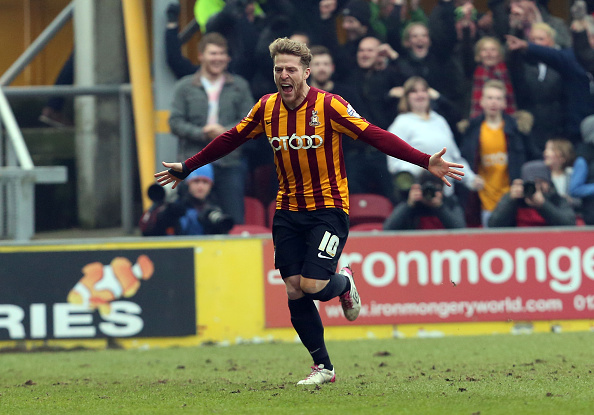 Bradford City have completed the signing of striker Billy Clarke, who joins the club for the third time. The Irishman spent three years at the club between 2014 and 2017 in what was the most prolific spell of his career. He returned again in early 2019 but is now back for the third time to […] READ MORE 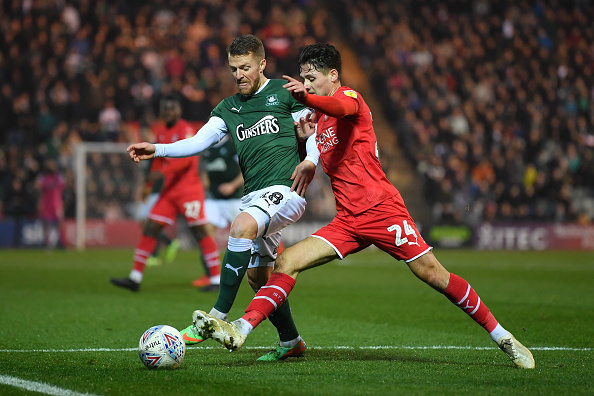