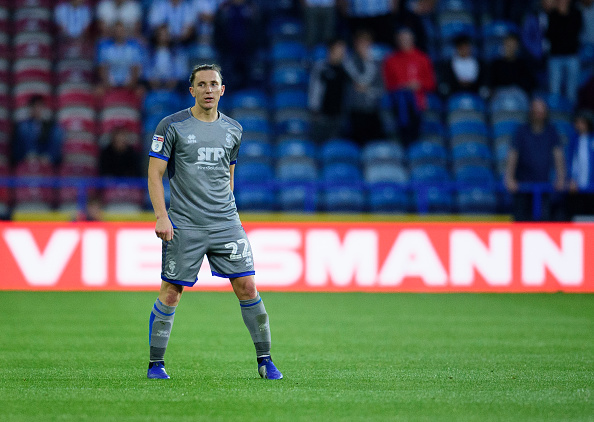 Aaron Lewis has returned to Newport County on a permanent deal until the end of the season, subject to international clearance. Aaron Lewis Re-Joins Newport County A Second Spell With the Exiles The 22-year-old initially arrived at Rodney Parade on a loan deal from Lincoln City back in October but made just one appearance in […] READ MORE