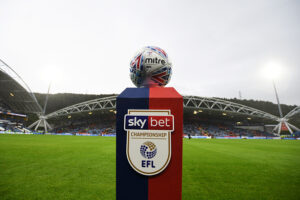 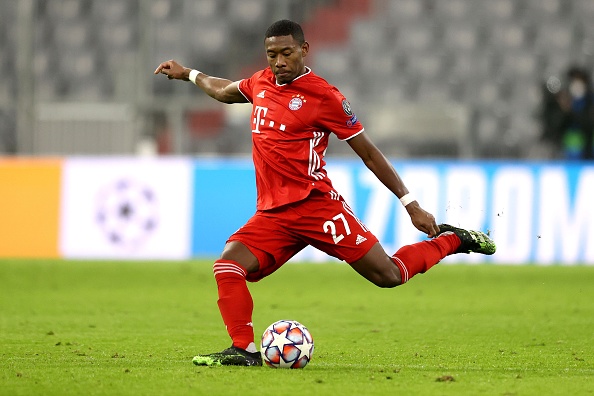 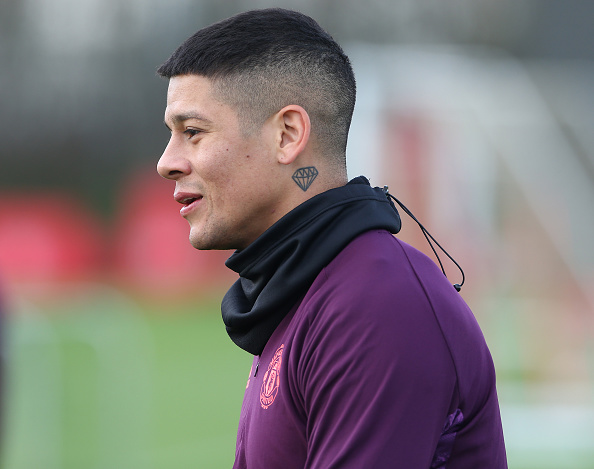 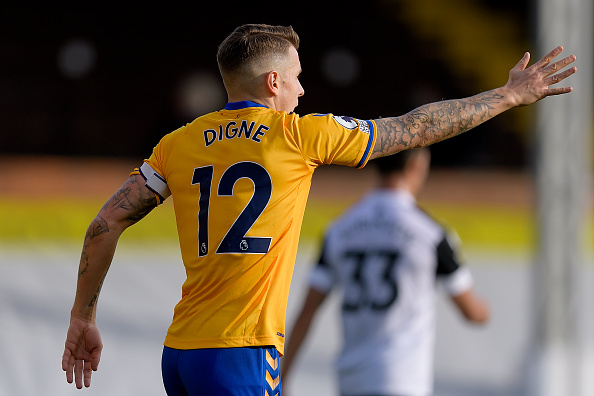 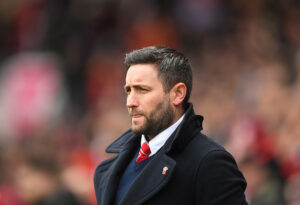 Sunderland look set to appoint Lee Johnson as their new head coach. Johnson will replace Phil Parkinson who was sacked on Sunday. 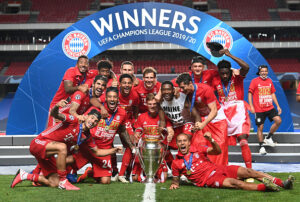 Winning the Champions League, as Bayern Munich did last season, is difficult enough in itself, but retaining the title in back-to-back years is nigh-on impossible. In fact, until Zinedine Zidane won the competition three years running with Real Madrid from 2016 to 2018, no team had ever successfully defended their title in the Champions League […] 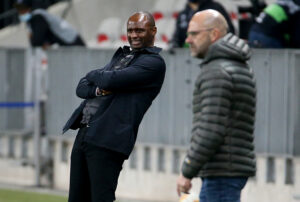 OGC Nice have parted company with former Arsenal midfielder Patrick Vieira. The Ligue 1 side appointed Vieira as their manager in the summer of 2018. However, a poor start to this season has seen the club act quickly and bring an end to Vieira’s two-and-a-half years in charge. This is the first time the club […] 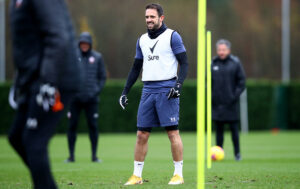 Southampton striker Danny Ings has returned to training after spending over a month out with a knee injury. The England international missed the last three matches to undergo minor knee surgery which he suffered in the 4-3 victory at Aston Villa before the international break. Danny Ings Back in Training Hasenhuttl Has Say But boss […] 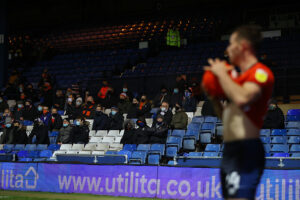 The games keep coming thick and fast in the Championship, with Cardiff City, Brentford and Luton Town impressing in the latest game-week. The top of the Championship table is growing increasingly congested with only two points separating first and seventh. Additionally, there are now a whole host of teams waiting outside of the play-off, waiting […] 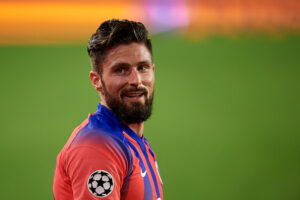 Chelsea striker Olivier Giroud has said he wants to remain with the club but only if he gets more minutes ahead of next summer’s European Championships. Giroud scored all four goals for the Blues against Sevilla but has been warned by France manager, Didier Deschamps, that he needs regular game-time to remain in contention for […] 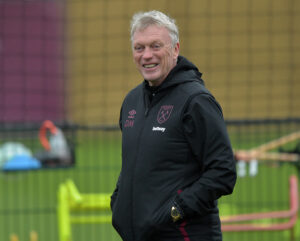 West Ham United have offered a new contract to manager David Moyes, according to Sky Sports. The 57-year-old has done an impressive job for the Hammers during his second spell with the club. Moyes, whose contract runs out next year, this season has steered West Ham to one of their best starts in the Premier […]