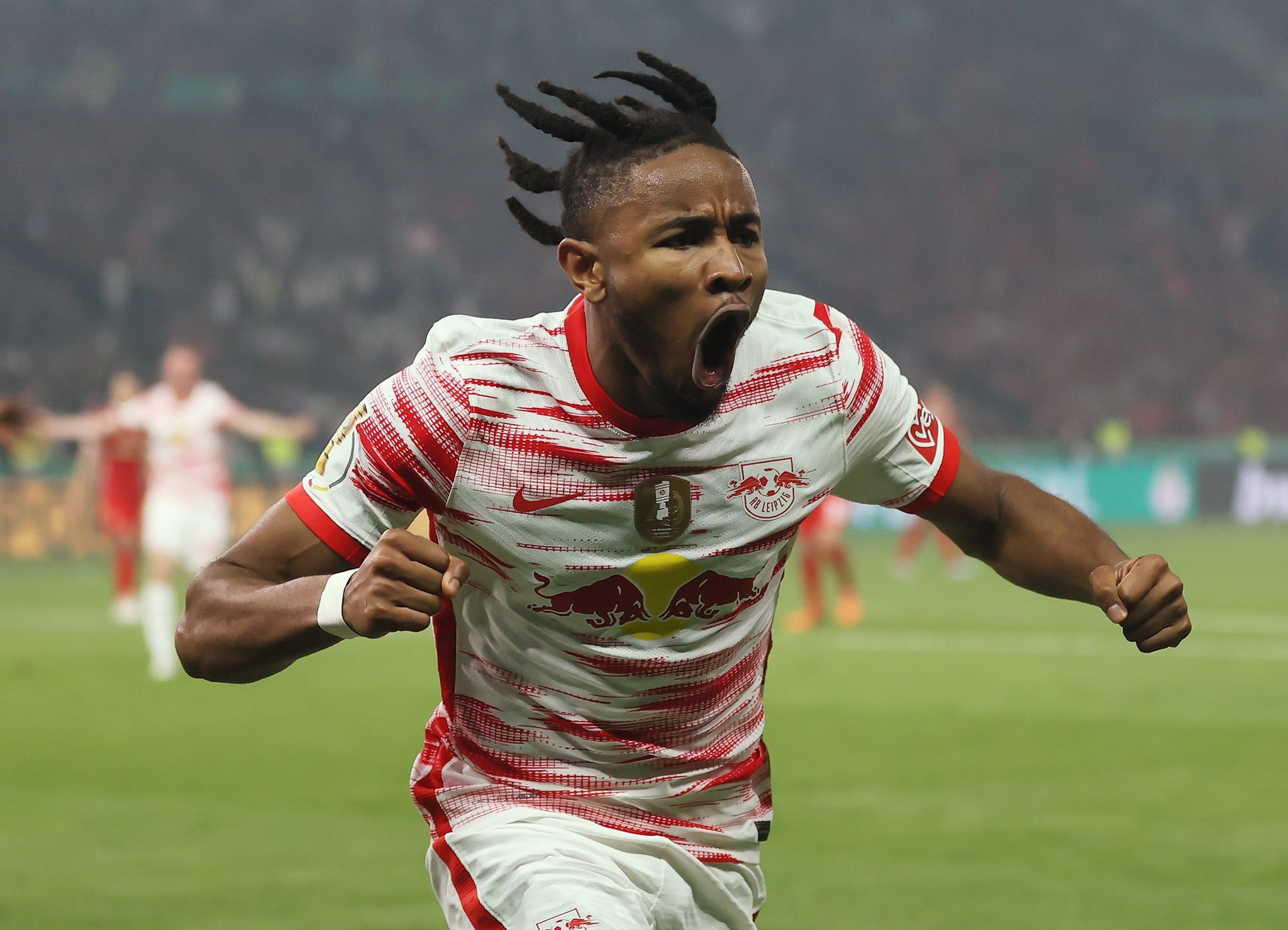 The Telegraph’s Matt Law has confirmed that Christopher Nkunku has already undergone his Chelsea medical ahead of his proposed move to the West London club. Several reports had come out of Germany in the past few days, although the accuracy of those reports was under scrutiny. However, speaking on Twitter, Law said: “Understand reports from […] READ MORE 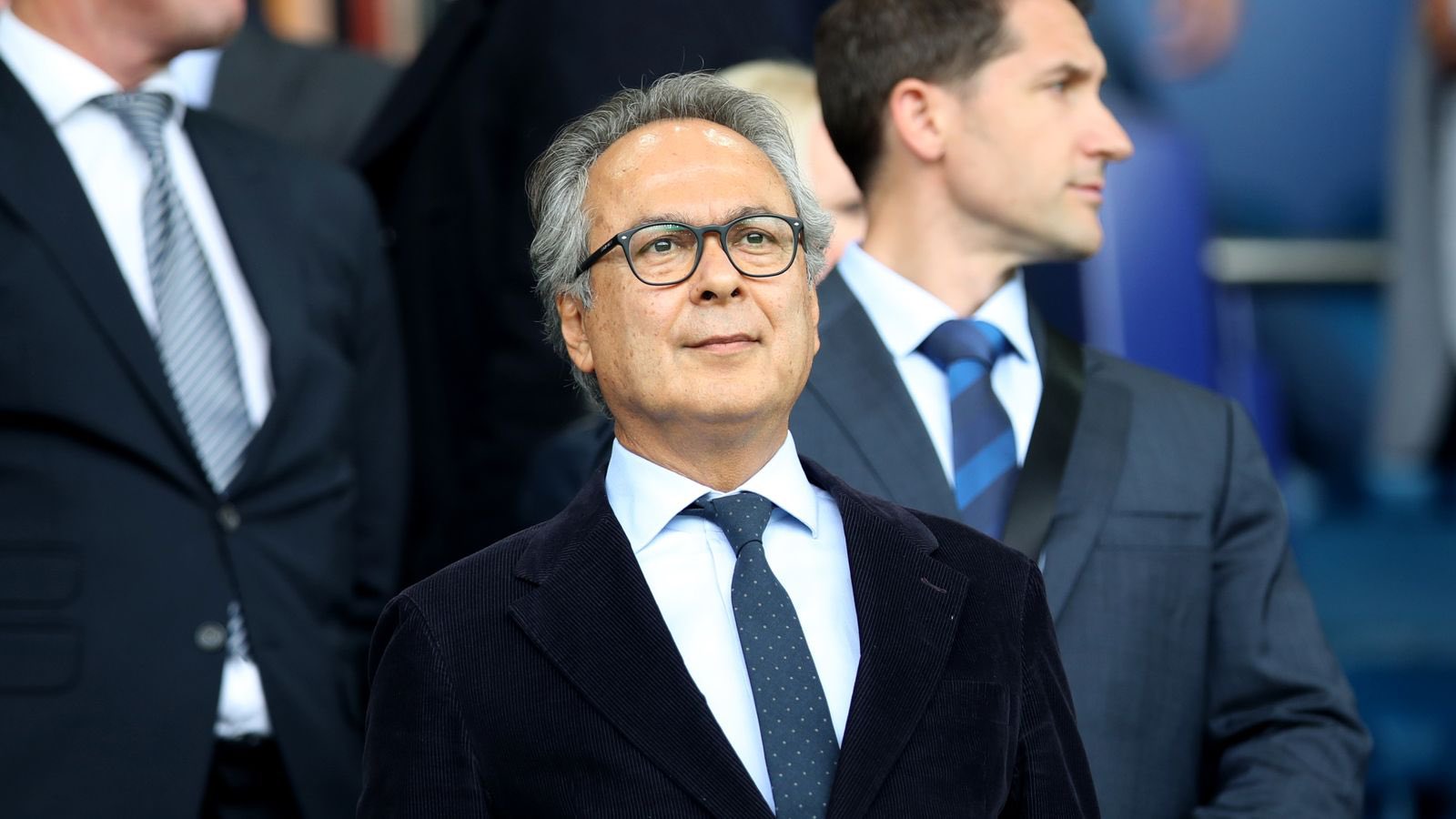 The Telegraph’s Matt Law has reported that United States-based KAM Sports, owned by the Kaminski family, are still in talks with Everton owner Farhad Moshiri over a potential purchase of the club. Speaking on Twitter, Law said: “Maciek Kaminski and his family remain in talks to buy Everton. Offer has remained on the table and […] READ MORE 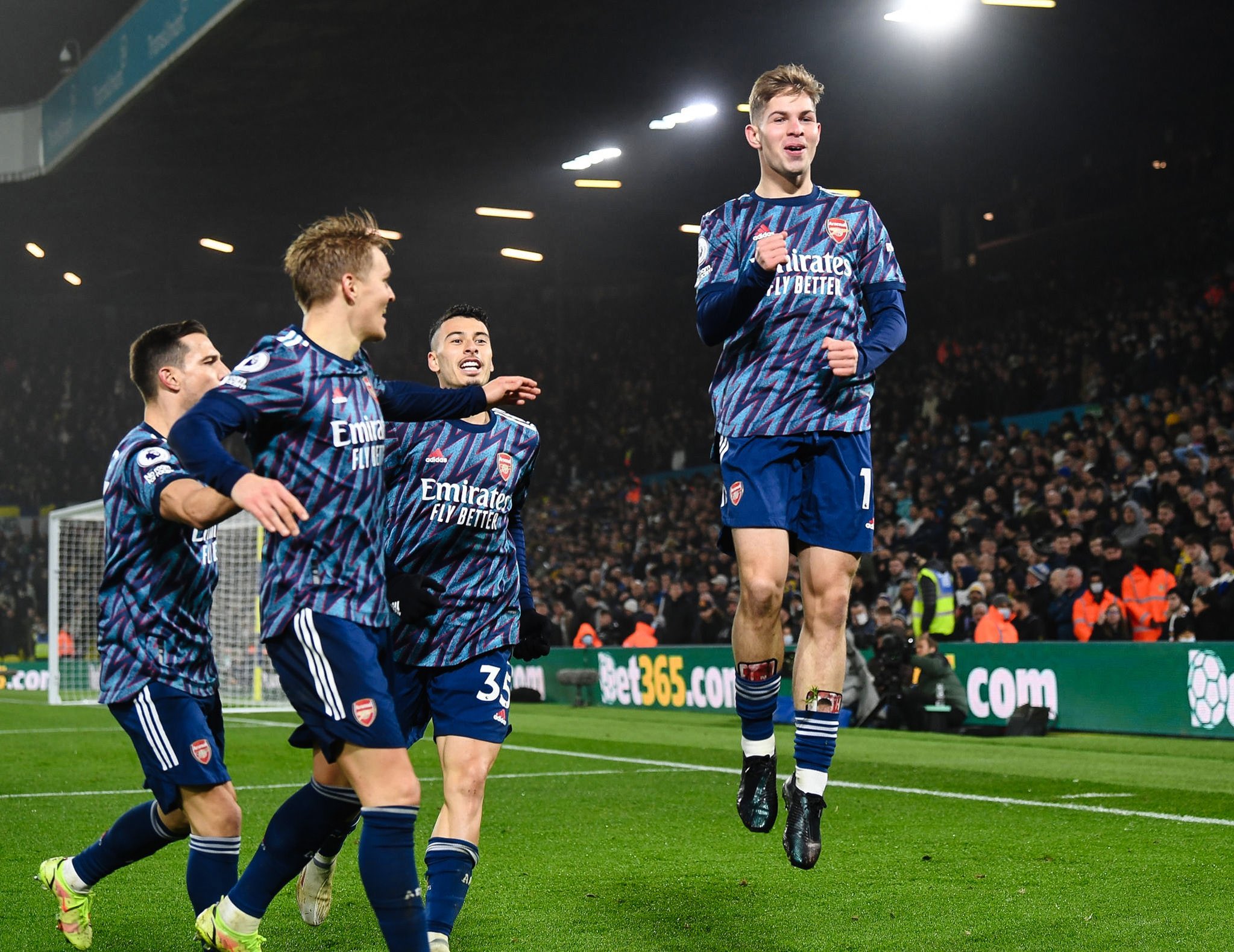 Ahead of the upcoming North London derby, Arsenal have revealed that Emile Smith Rowe, a player Jamie Carragher previously described as a “special talent”, has undergone important groin surgery. In a statement released on the club’s official website, Arsenal stated: “Following a significant setback at our Premier League match against Manchester United at Old Trafford […] READ MORE 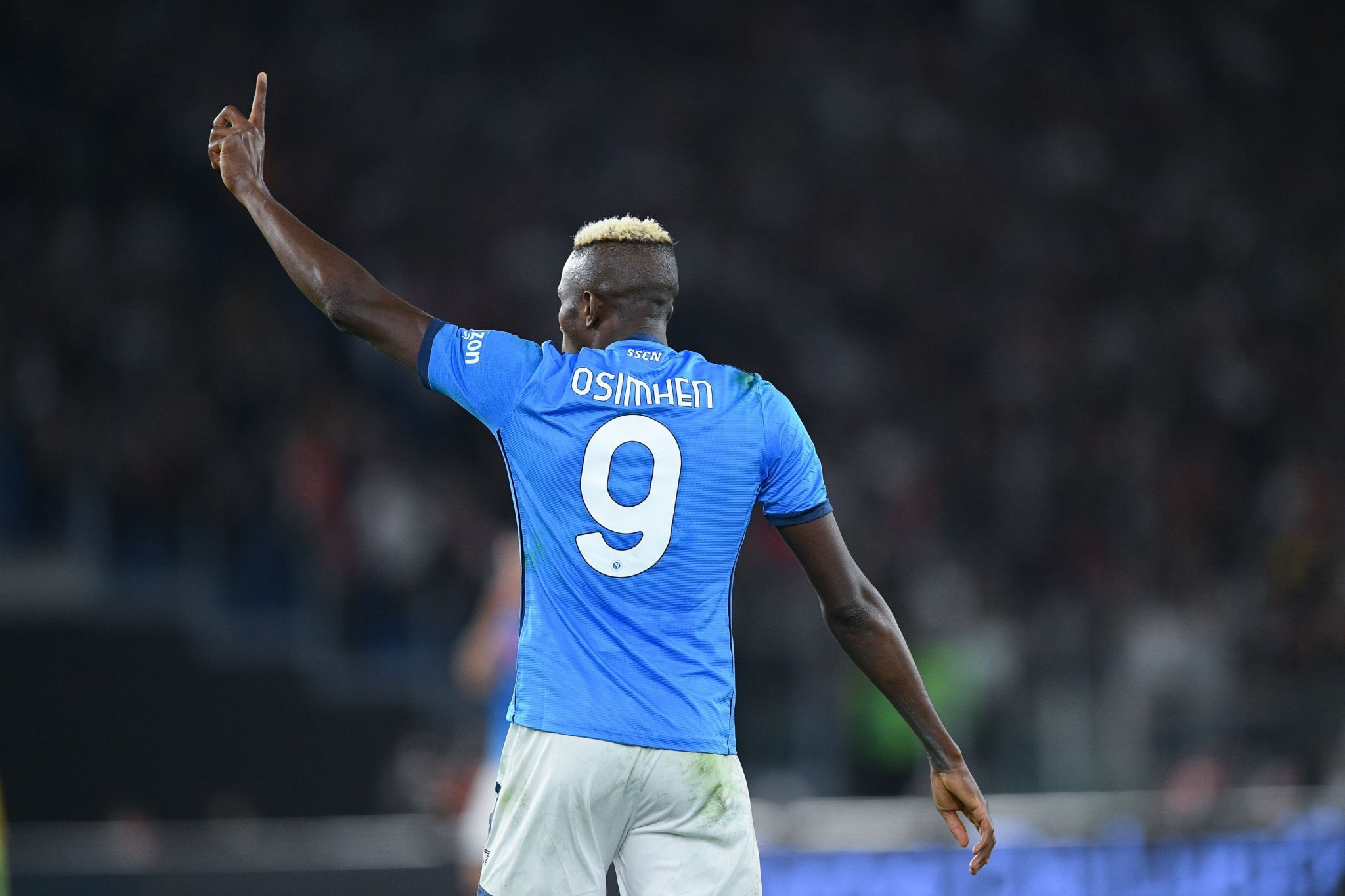 It is notoriously difficult to make signings in the January transfer window, however, Manchester United are thought to be considering bringing in a forward to bolster their attack, Fabrizio Romano has revealed. This is exciting news for Manchester United fans and will further raise the spirits among a fanbase who have seen their team’s form […] READ MORE 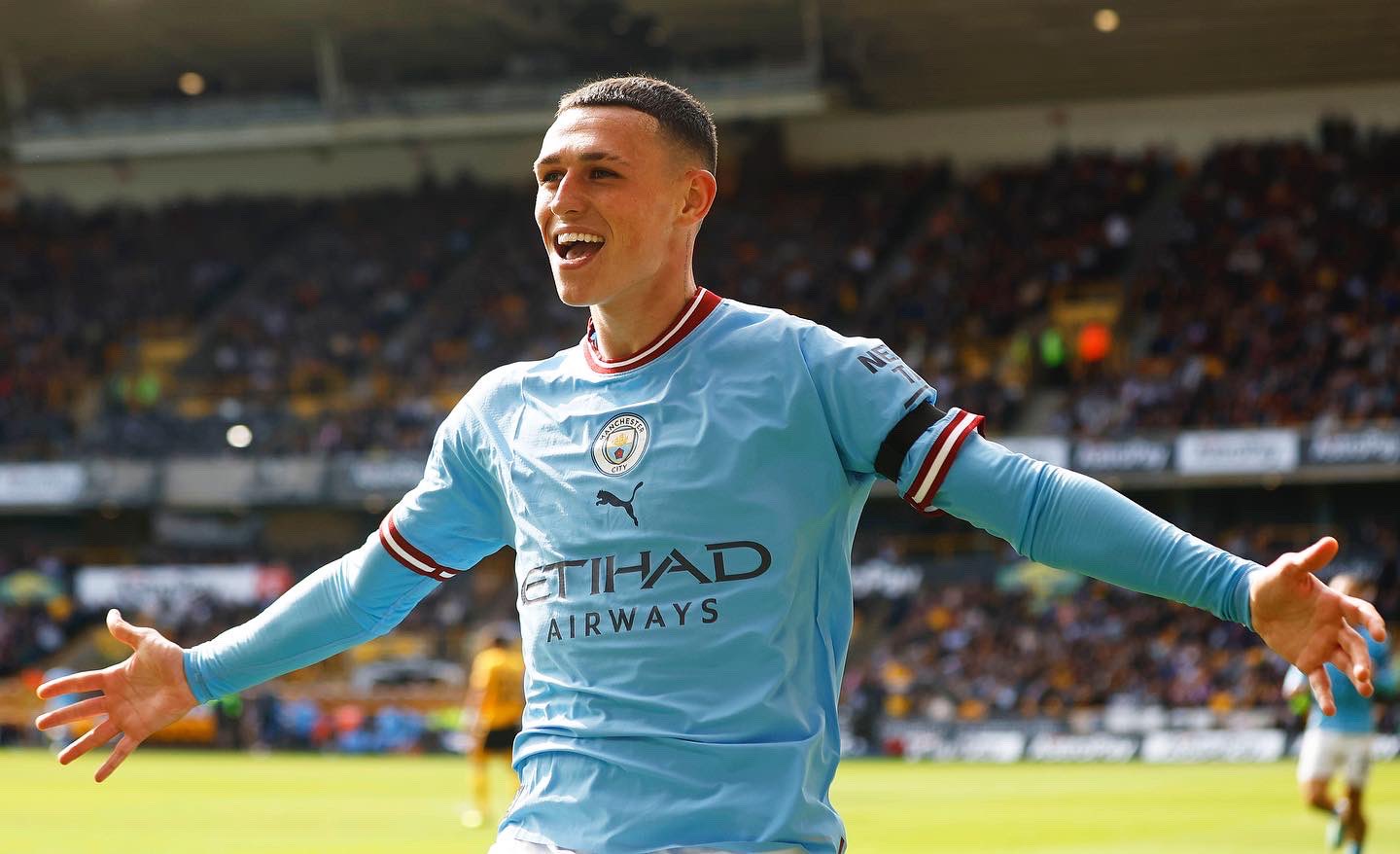 Phil Foden, a player who ex-footballer turned pundit Micah Richards previously described as “sublime”, has risen to great importance in Pep Guardiola’s side and is now an integral part of the Manchester City squad. So Manchester City fans will no doubt be delighted to hear what Fabrizio Romano has to say: “Man City and Foden […] READ MORE 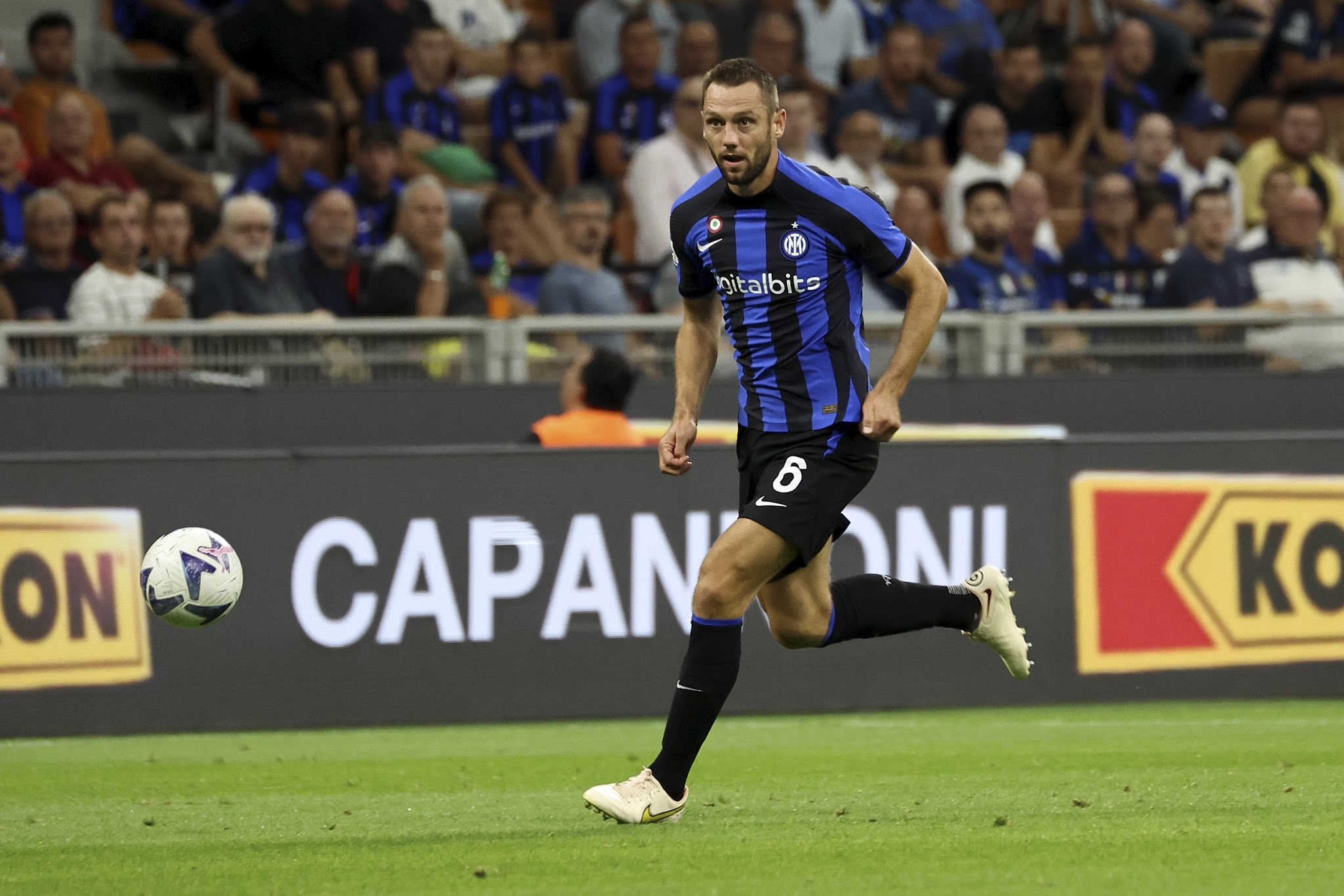 Fabrizio Romano has issued an update on the rumours of Inter Milan centre-back Stefan de Vrij leaving the club in January when the transfer window opens again. The transfer guru revealed the following via CaughtOffside:  “At the moment there are no negotiations between Inter and any other club for de Vrij, he could be on […] READ MORE 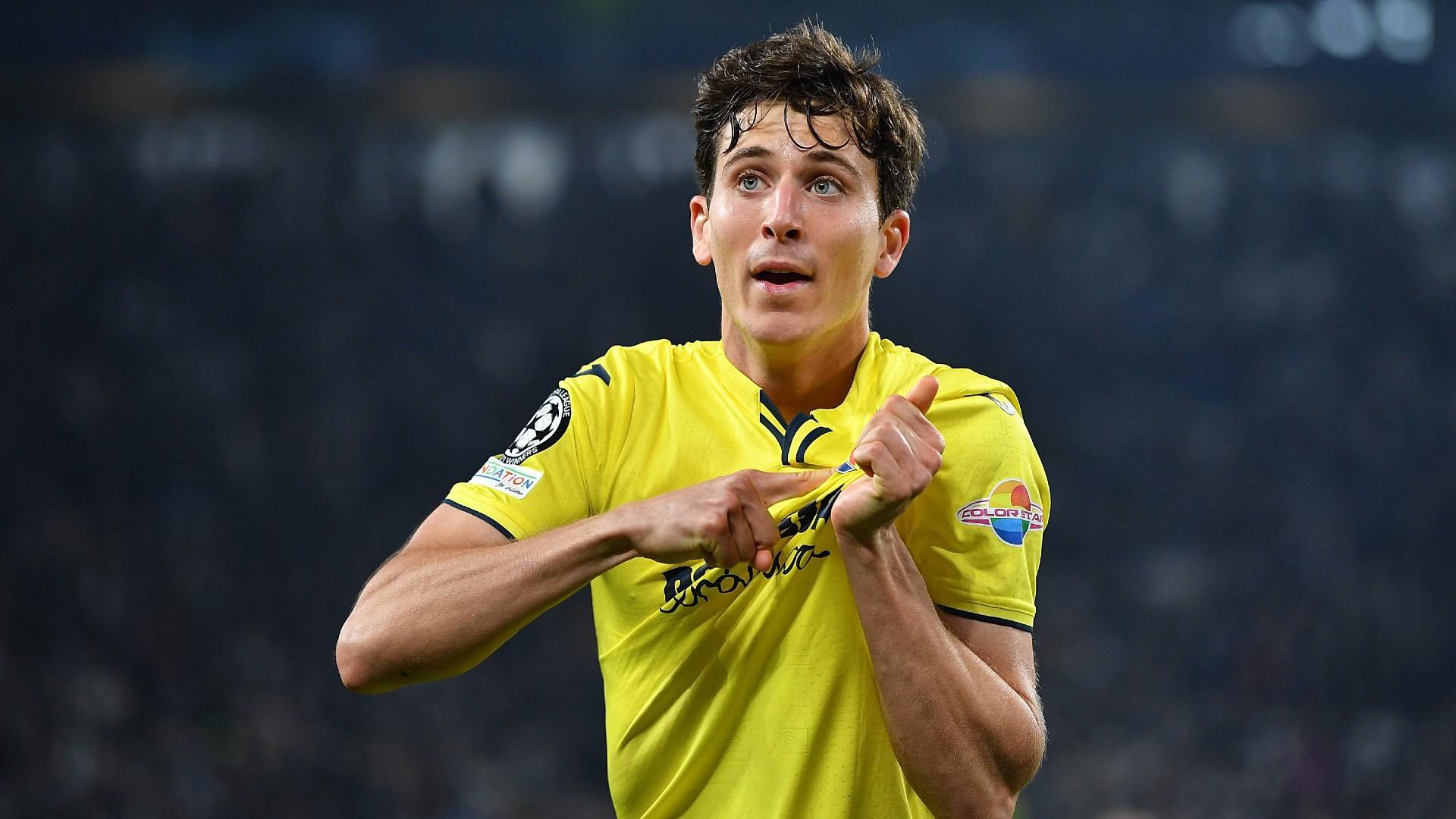 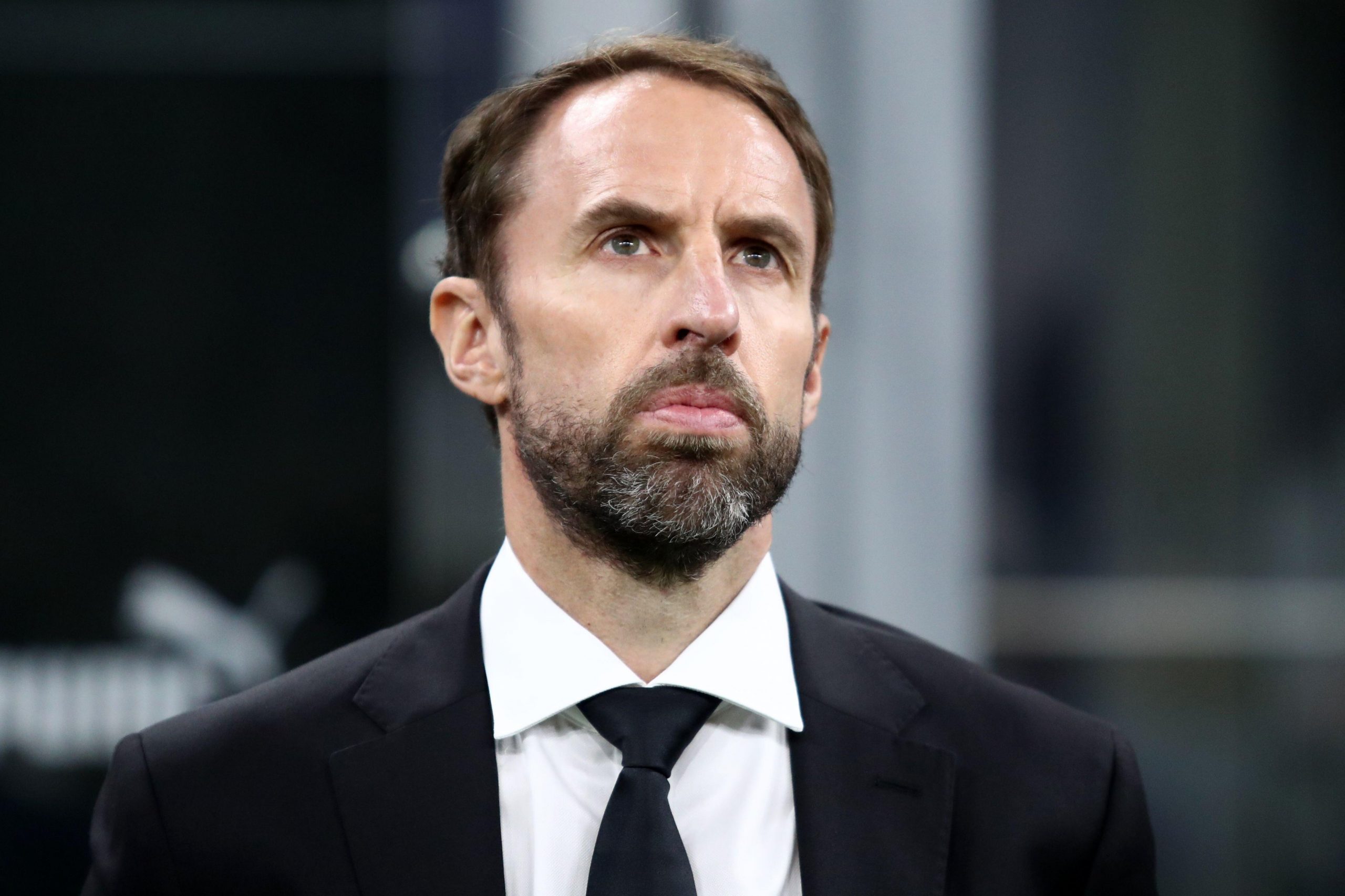 After a terrible Nations League campaign, which has already seen them lose 4-0 against Hungary, England’s relegation from League A in the competition was confirmed after their 1-0 defeat at the hands of Italy on Friday. The Three Lions were simply far too easy to play through and didn’t offer enough creativity in the final […] READ MORE 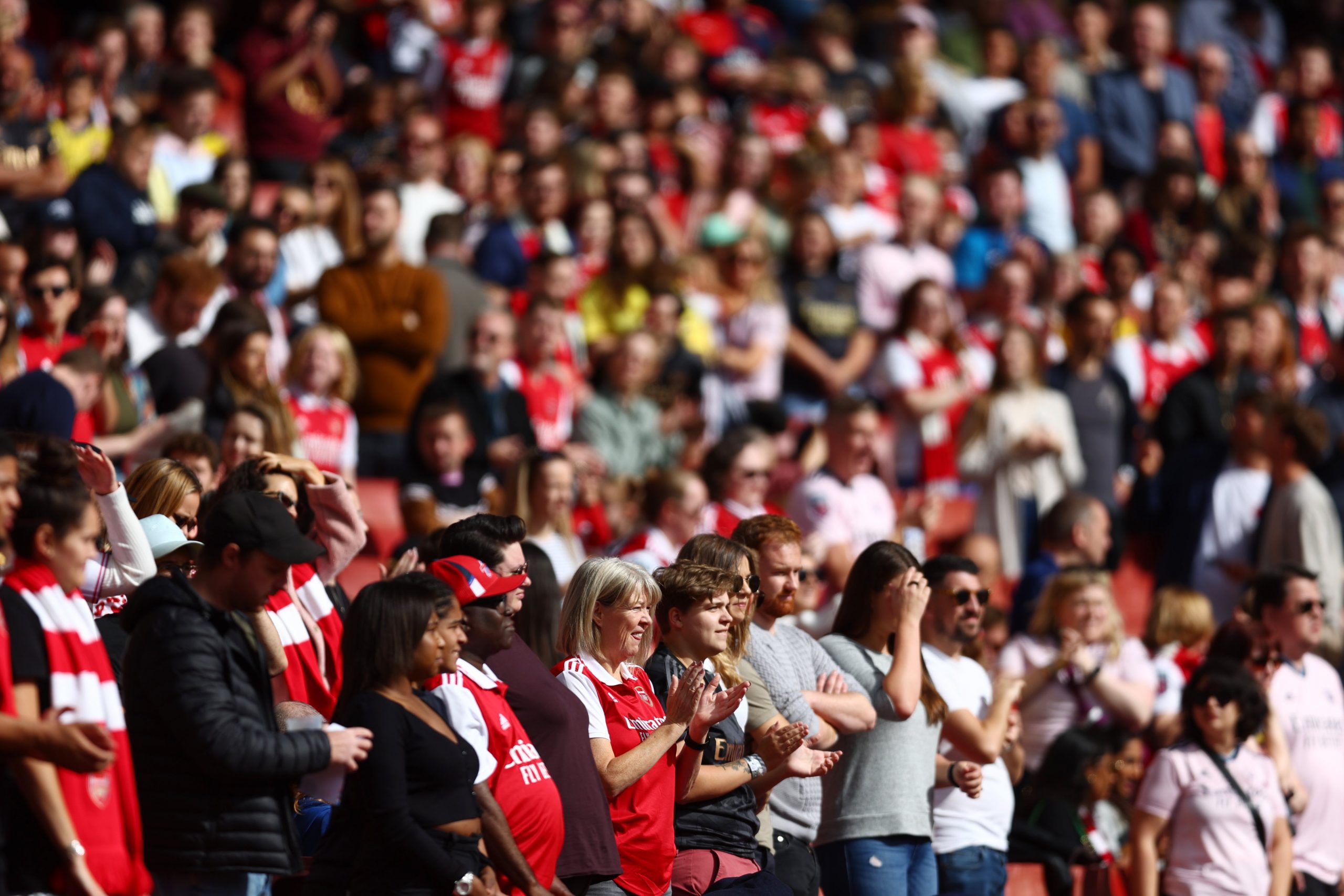 The fixture between Arsenal and Tottenham Hotspur has smashed the previous record attendance for a Women’s Super League match with an attendance of 47,367. The fixture has broken its very own record after the North London derby previously set a record of 38,262 at the Tottenham Hotspur Stadium in 2019. Arsenal vs Tottenham Smashes WSL Attendance […] READ MORE 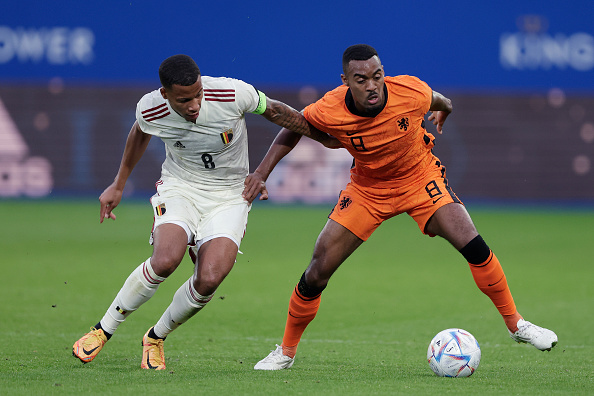 Ryan Gravenberch set the world alight during his time at Ajax and was attracting interest from clubs all over Europe before his £31.5 million move to Bayern Munich in the 2022/23 summer transfer window. However, both he and Bayern Munich have endured a slow start to the season, which led to some fans questioning whether […] READ MORE