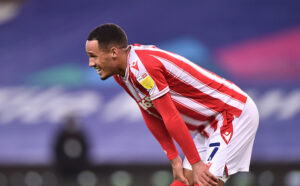 Luton Town are closing in on a loan deal with Stoke City winger Tom Ince, according to Sky Sports. The Hatters have had a relatively quiet transfer window thus far, and a move for the 29-year-old could materialise into a late deadline day signing. Ince is no longer a part of Michael O’Neill’s plans at […] 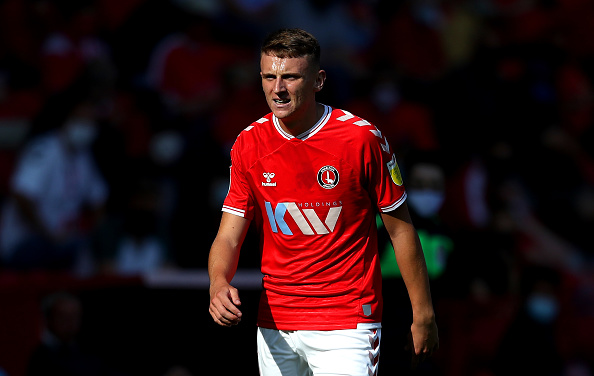 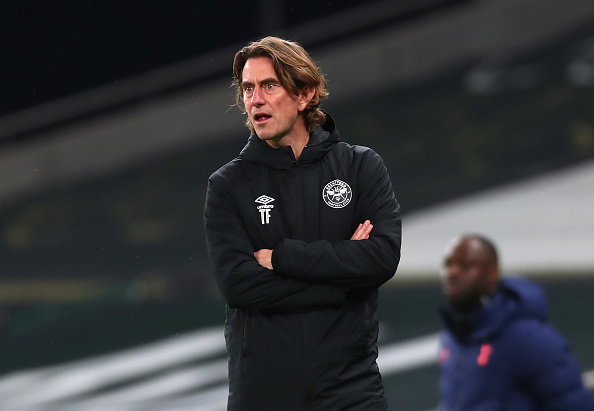 Championship Managers Who Have Had the Greatest Impact on Their Club
Jan 19, 2021 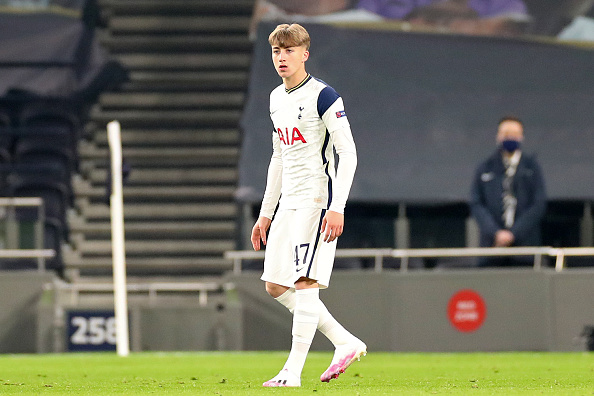 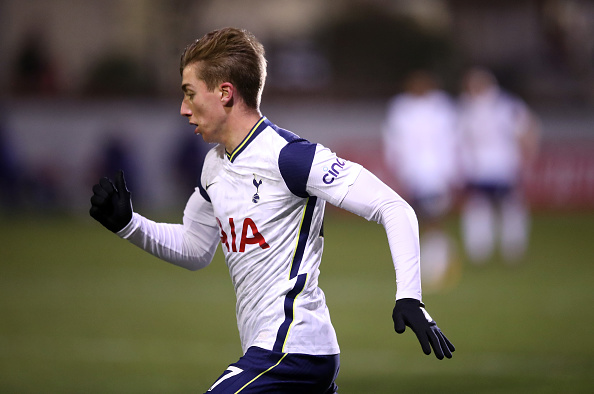 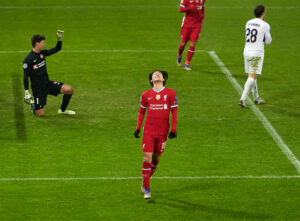 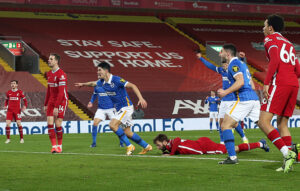 ‘Phenomenal’ was the word used by Danny Murphy and Micah Richards in their analysis of Brighton & Hove Albion’s 1-0 win over Liverpool on February 3 – the Seagulls’ first victory over the Reds since January 30 1984. Brighton & Hove Albion Revival: Seagulls Are Seeing the Rewards From Their Performances A Remarkable Turnaround in […] 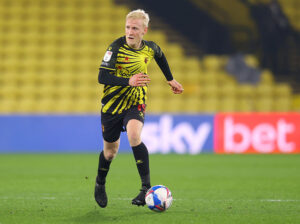 Watford’s star midfielder Will Hughes has found himself playing on the left side of the pitch the past few matches. Following a draw to Millwall and a defeat against Queens Park Rangers, Xisco Munoz declared a tactical change was inevitable. Will Hughes Misplacement Admitted By Xisco What Xisco Munoz Said About Will Hughes In a […] 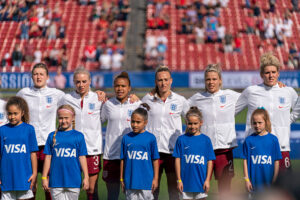 England women’s team are set to play their first match in almost a year when they face Northern Ireland in a friendly on February 23. England Women to Host Northern Ireland First Game in Almost a Year The match will take place at St. George’s Park and is set to be Hege Riise’s first game […] 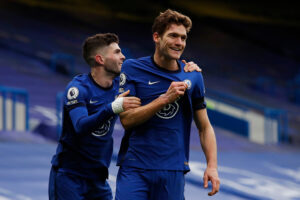 Fantasy Premier League Gameweek 23 starts this Saturday as the plethora of football action continues. Gameweek 22 saw most FPL managers disappointed with their captaincy choice as Mohamed Salah drew a blank at home whereas Bruno Fernandes produced a massive 17 points as Manchester United thrashed Southampton 9-0. What surprises could be in store for […] 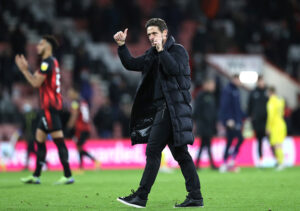 Jason Tindall was recently sacked from his position as manager of Bournemouth, after a disappointing run of results which damaged the Cherries’ promotion hopes. The 43-year-old is a club legend on the South Coast, but that failed to carry him through his first full season in the job, as he loses the managerial post just […] 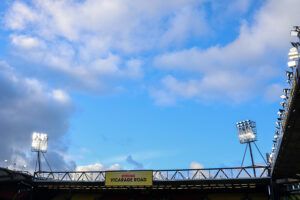 Watford Transfers You Might Have Missed in January
Adam Katcher -

The January transfer window for Watford was eventful, albeit considerably underwhelming in the eyes of many supporters. The Hornets lost stars such as Etienne Capoue and Gerard Deulofeu permanently. Creative midfielder Domingos Quina was questionably loaned out, and James Garner and Glenn Murray saw their loans terminated. The highly-covered arrivals were Philip Zinckernagel, Rob Elliot, and […] 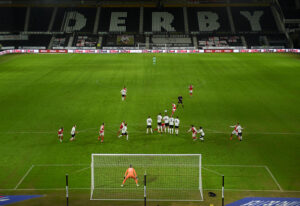