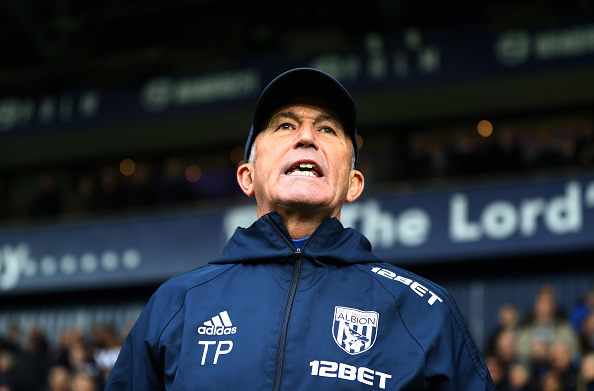 West Brom have parted company with Tony Pulis after the head coach could only secure two wins from the club's first 12 league games this season. The nail in the coffin was the Baggies 4-0 home defeat to Chelsea on the weekend, and West Brom are now on the search for a new manager to propel them up the Premier League. READ MORE 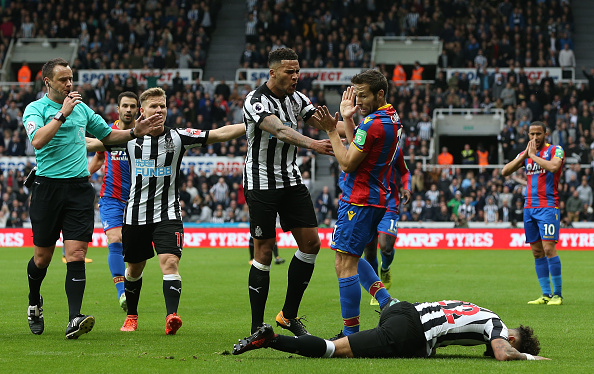 Crystal Palace can't manage a shot on target as they lose 1-0 to Newcastle United in a dull affair at St James' Park. The game offered very little quality from either side and Palace will need to improve quickly to start getting points from winnable fixtures. READ MORE 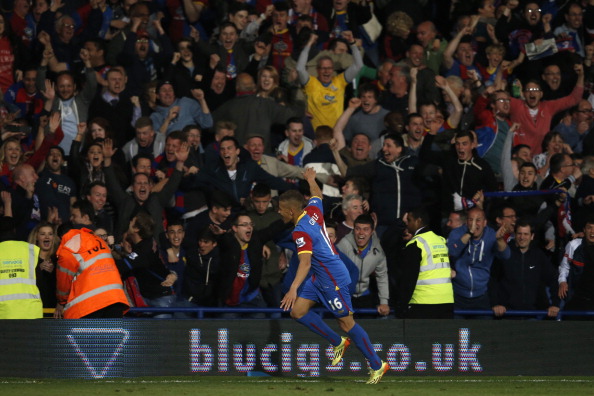 It has undoubtedly been a season of turmoil so far for Crystal Palace. Reminiscing on better times, here is a list of the top five Palace matches since the club returned to the Premier League in 2013. READ MORE 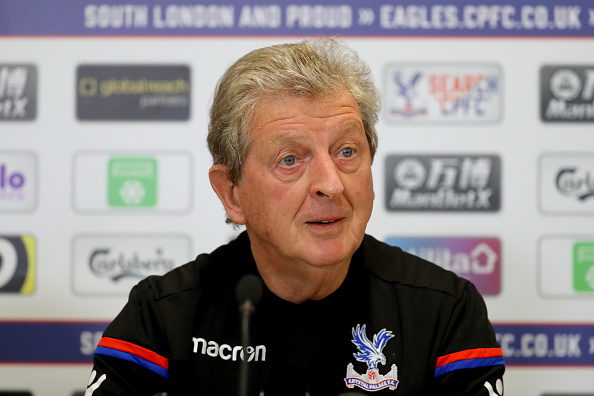 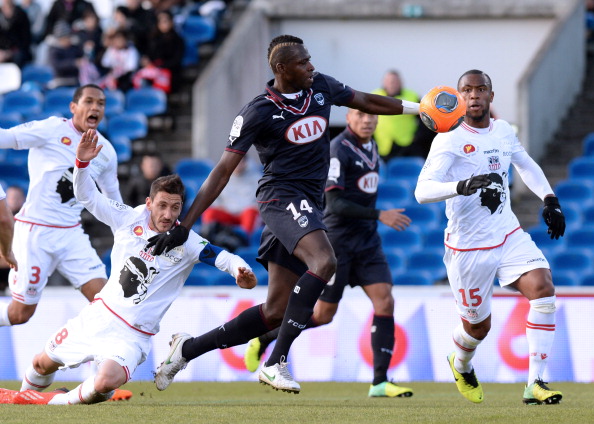 Free agents that Crystal Palace should be looking at signing to fill the 25th slot in their Premier League squad for the 2017/18 season. READ MORE