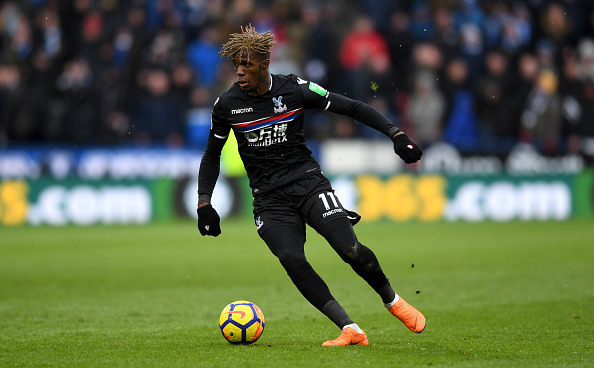 Since this series started, West Ham have gone from the first post to 17th, highlighting the volatile nature of the relegation battle. That is one place below today’s focus, Crystal Palace. A 2-0 win away at Huddersfield propelled them two places in the table, following a tricky run in which they faced Spurs, Man United […] READ MORE 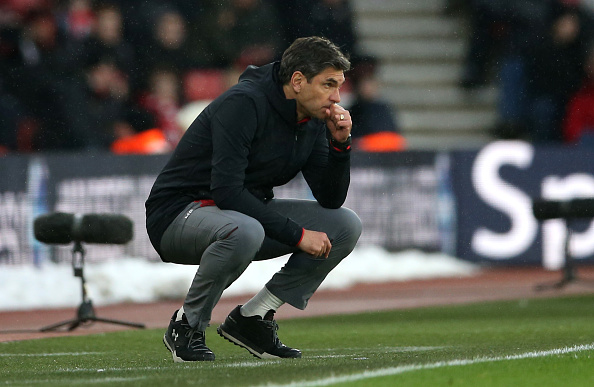 This is a league campaign that Southampton fans will be more than happy to see the back of. Sitting 17th in the league having only won five games all season, they have been the least exciting side in the division this season from a neutral’s perspective (and probably Saints supporters themselves). It will go right […] READ MORE 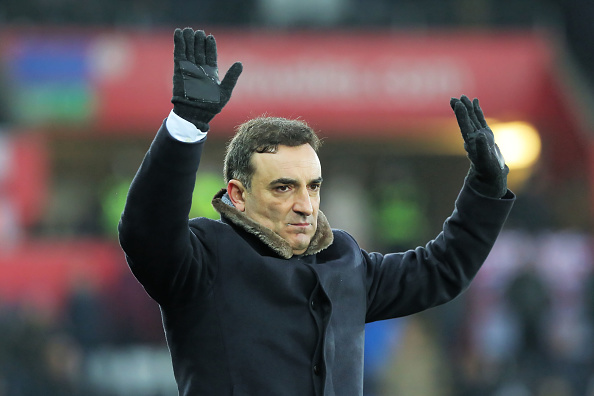 When this series was starting to be written, the order was very different to how it’s being presented now, due to the ever-changing nature of the Premier League bottom half at the moment. Swansea are indicative of this. From relegation certainties to mid-table ‘security’, albeit an illusion that can be quickly shattered. They could still […] READ MORE 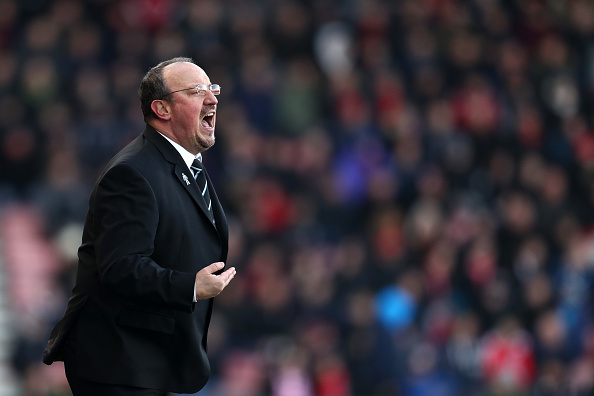 The next instalment in the Premier League chase for survival comes in the form of Newcastle United. They come into the remaining weeks of the season in some form, as they are unbeaten in four. More impressively, this run extends to seven matches if teams in the bottom half are just taken into account, which […] READ MORE 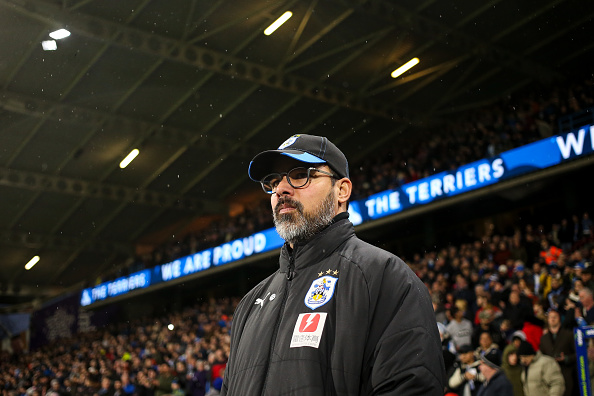 Huddersfield sit in 14th place after a win against a beleaguered West Brom side, their third away win of the campaign. It changes the complexion slightly for them, with each and every win so vital when it is so tight. Huddersfield are one of the more unpredictable sides at the bottom, with the capability of losing 4-1 to West Ham and 4-0 to Bournemouth, whilst beating the Cherries 4-1 in the reverse fixture, as well as beating Watford by the same scoreline.  READ MORE 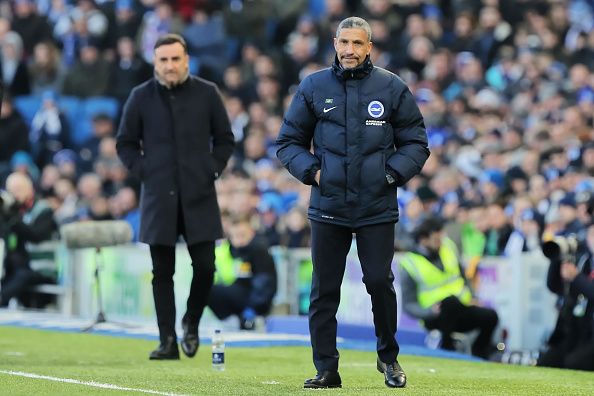 Next up we take a look at Brighton‘s chances of survival. They have actually moved above previous entry West Ham after a convincing 4-1 win over Swansea. They are four points clear of the relegation zone currently, with an FA Cup quarter-final tie against Man United to look forward to in the coming weeks. Brighton […] READ MORE 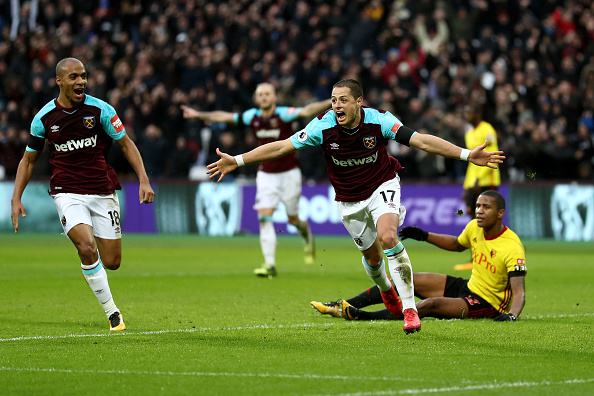 Eight points separate ninth place and the relegation zone in the Premier League. It is shaping up to be an exciting last third of the season at the bottom of the table. This is a nine-part analysis of the clubs that are fighting the drop, including brief arguments as to how each could stay up […] READ MORE 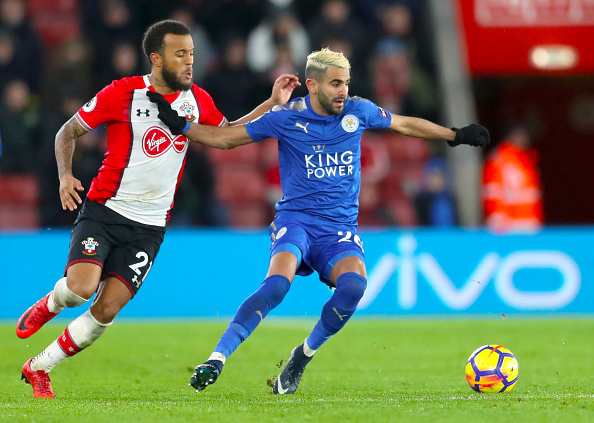 Who is the best of the rest? In a time where transfer fees, for the top six clubs especially, are heavily inflated, it is easy to dismiss the quality of the other 14 clubs. Nonetheless, this list proves that the Premier League is as talented as ever. All six of these players could comfortably slot into the squad of a 'bigger' and better team, even though it appears the gap to the top six is unbridgeable.  There is no particular order to this list, and no two players from the same club will be picked to give a fairer representation of the Premier League.  READ MORE 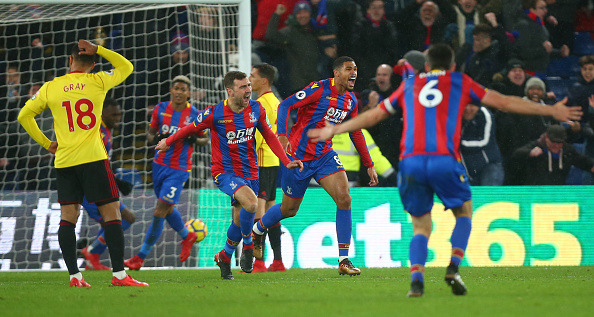 Crystal Palace came out on top against Watford, following late drama at Selhurst Park. Two goals in the final few minutes, one from Bakary Sako and one from James McArthur, saw Palace overturn the third minute goal from Janmaat to emerge as victors here. READ MORE 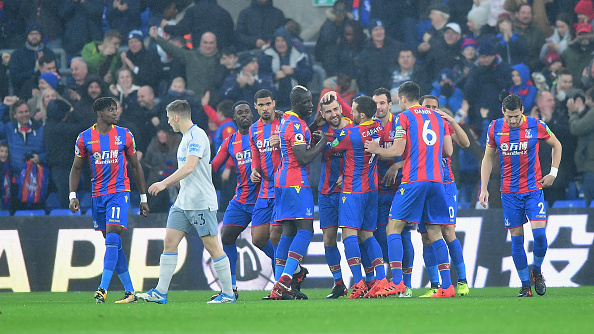 The start to this campaign has been a gruelling one for Crystal Palace. The appointment of de Boer, many individual errors and a host of missed chances have left the Eagles rock bottom of the Premier League. It would seem impossible for them to survive now. Or is it? Here are some reasons why Palace fans can feel slightly optimistic about their slim chances of beating the drop. READ MORE