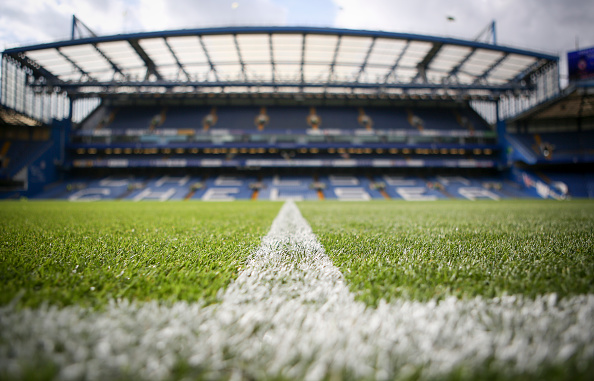 Chelsea take on MLS club New England Revolution this evening in a game that isn’t just simply an end of season jaunt to maximise popularity over the pond. The game is titled ‘Final Whistle on Hate’, an attempt to help the fight against antisemitism both within and outside of the game. Chelsea Making a Huge […] READ MORE 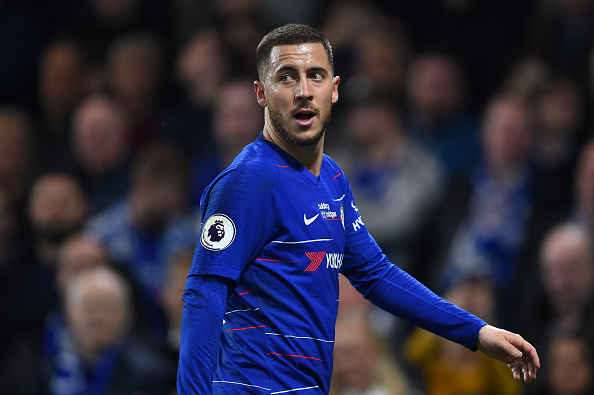 Eden Hazard’s sublime performance against West Ham United has reiterated just how much he will be missed by Chelsea as rumours of a move to Real Madrid gather pace. Keeping Eden Hazard For Another Season is an Option Chelsea Must Consider Unplayable The run that saw Hazard dribble through the entire Hammers defence, before firing […] READ MORE 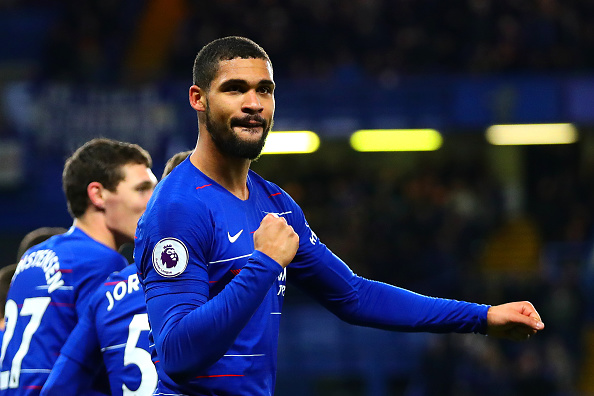 Ruben Loftus-Cheek showed once again on Wednesday night that he is the real deal for Chelsea. A goal and an assist in The Blues’ 3-0 victory over Brighton & Hove Albion capped off a fabulous few days for the 23-year-old, following on from his late winner at Cardiff City last Sunday. Ruben Loftus-Cheek Can Become […] READ MORE 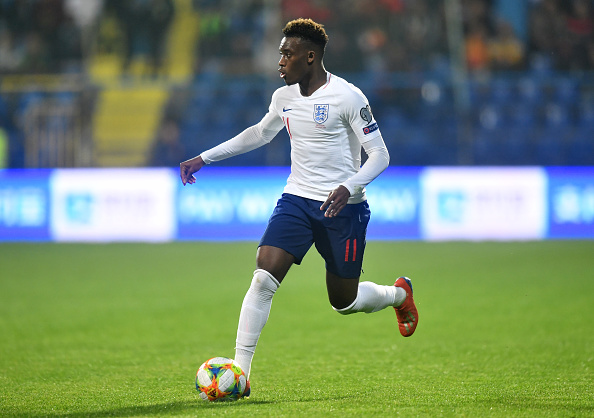 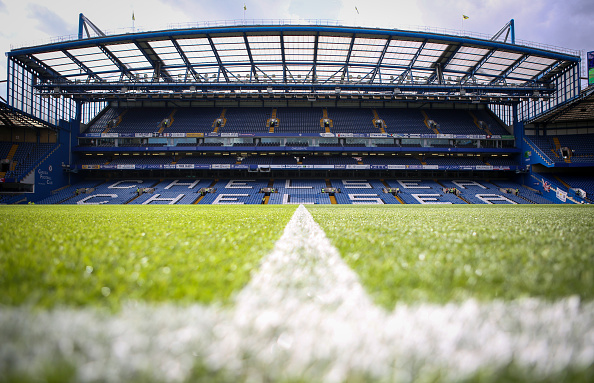 Reports have reemerged that Chelsea are the subject to a takeover bid by British chemical billionaire Sir Jim Ratcliffe. Chelsea Takeover Would Breathe New Life Into Club Big Fan Rumours were rife last year that the Blues season ticket holder was looking at the possibility of purchasing the club. Now the speculation is back, with […] READ MORE 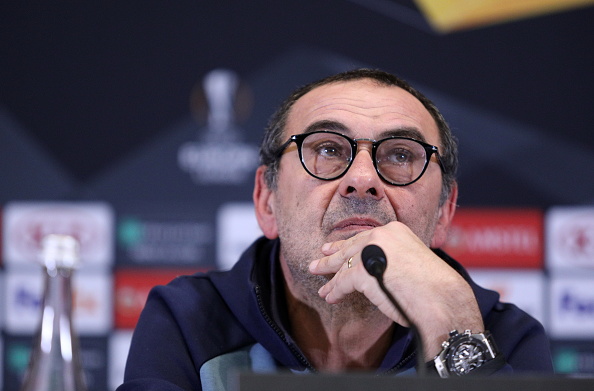 The popular opinion is that Maurizio Sarri’s days are numbered. ‘Inconsistent’ and ‘boring’ are two words widely used by frustrated fans whilst describing Sarriball. However, on Sunday, Sarri showed a different side to his demeanour. Maurizio Sarri Can Turn Things Around at Chelsea Sarri-ball or Sorry-ball? It’s become commonplace on social media that Chelsea fans […] READ MORE 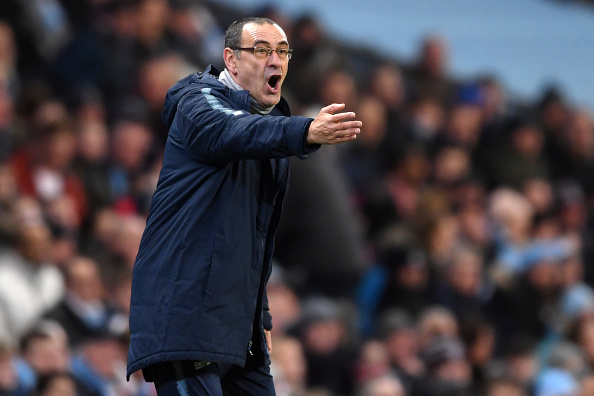 Maurizio Sarri is under immense pressure, following Chelsea’s embarrassing 6-0 defeat to Manchester City. The Blues’ inadequacies were there to see, particularly a lack of leadership both on and off the pitch as they offered little to counter City’s unquestionable superiority. Many have questioned the Italian’s lack of a Plan B, and his substitutions have […] READ MORE 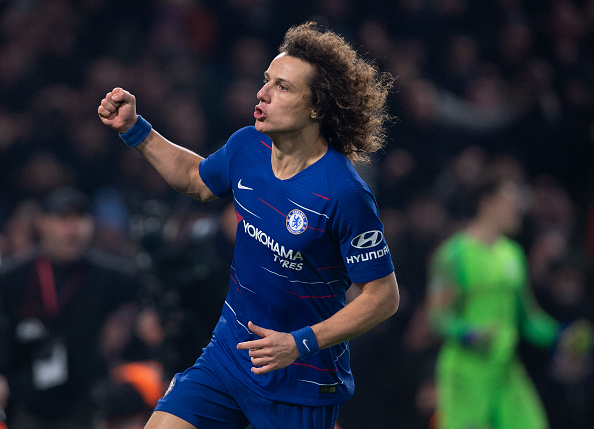 Chelsea return to FA Cup action this weekend following Thursday night’s epic Carabao Cup semi-final victory over Tottenham Hotspur. Chelsea Continue FA Cup Defence against Sheffield Wednesday The fourth round draw threw up another home tie for The Blues, with Sheffield Wednesday the visitors to Stamford Bridge. It will be the third time Chelsea have […] READ MORE 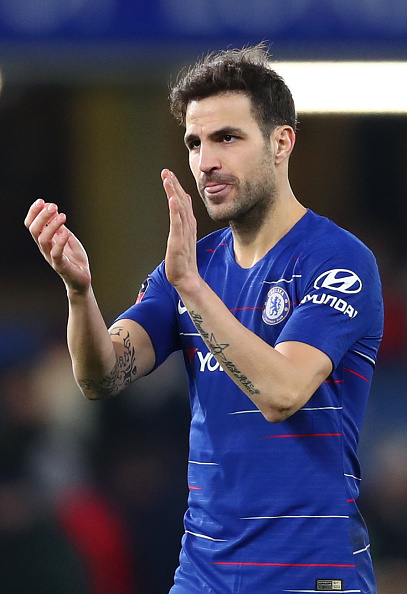 Cesc Fabregas has said goodbye to English football and bonjour to French football after completing a move to Monaco, a move that therefore reunites the midfielder with former teammate Thierry Henry. The Spain international has agreed a three-and-a-half-year deal, announced officially on asmonaco.com  to ply his trade in the French principality. Adios Cesc Fabregas The […] READ MORE 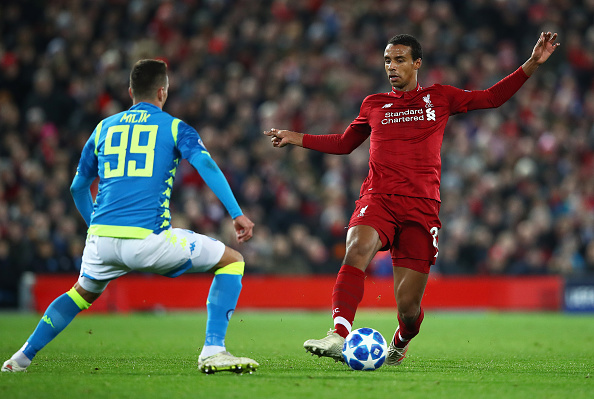