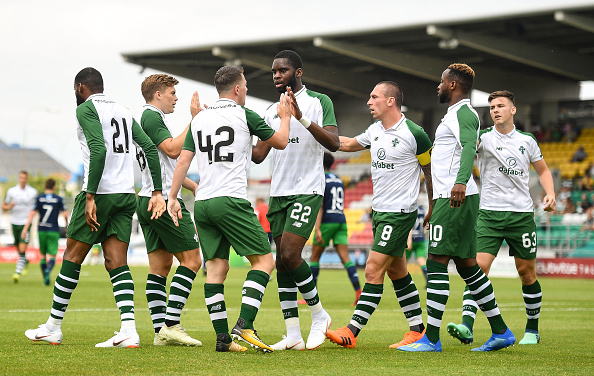 After Kilmarnock chief Billy Bowie stated his vision to have his club competing for the league title in the future, many Scottish football fans were quick to applaud him for this ambition but questioned how it would ever come true. The domestic dominance of the Scottish Premier league that Celtic have shown over the last […] READ MORE 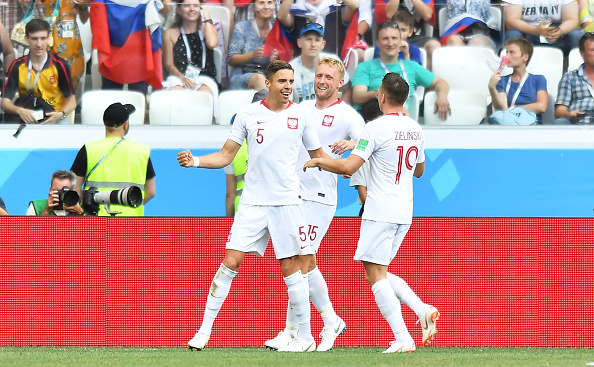 Poland claim their first World Cup victory after Jan Bednarek gave Poland all three points, beating Japan 1-0. Akira Nishino made an unexpected six changes to his side leaving key players like Shinji Kagawa and Keisuke Honda on the bench which proved to be a huge risk after a nervy second half. Poland, Senegal Eliminated […] READ MORE 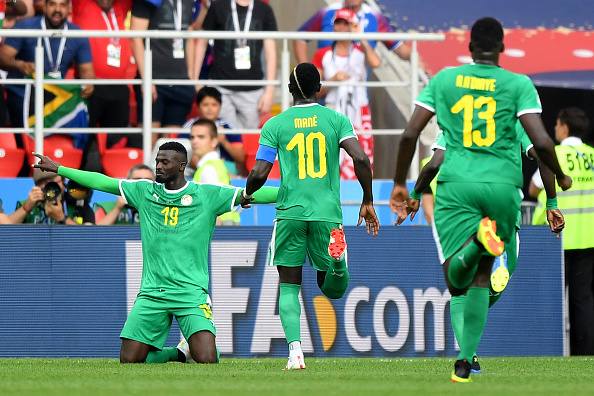 Senegal becomes the first African team to win at the 2018 World Cup after a tame Poland couldn’t get out of second gear. M’Baye Niang’s goal sealed the three points for Senegal after a nervous last few minutes. The 2-1 win for Senegal brings a close to the first round of the World Cup fixtures. […] READ MORE