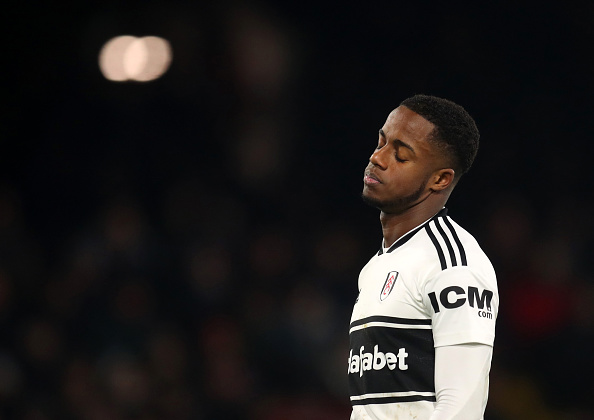 As Gareth Southgate mulled over his England World Cup squad in May of last year, one name stood out as an exciting possible selection. That man was not Jadon Sancho, but instead Fulham’s Ryan Sessegnon. Whilst Sancho was just kick-starting his career at Borussia Dortmund, Sessegnon was coming towards the end of a remarkable Championship […] READ MORE 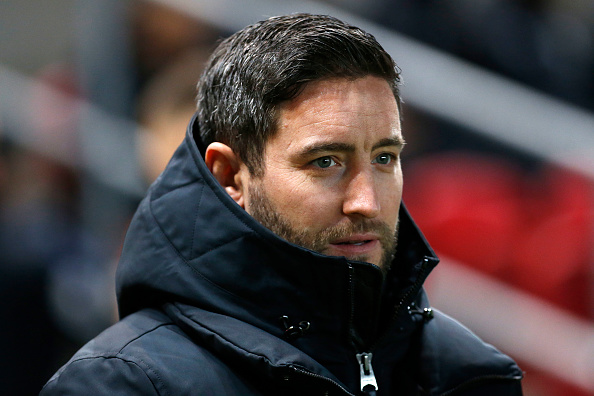 Bristol – allegedly the UK’s fifth most populated city. It is home to the Clifton Suspension Bridge, Banksy and J. K. Rowling. However, on a sporting front, it has always fallen short, especially from a footballing perspective. The city in the South West has remarkably never produced a side that has graced the English Premier […] READ MORE 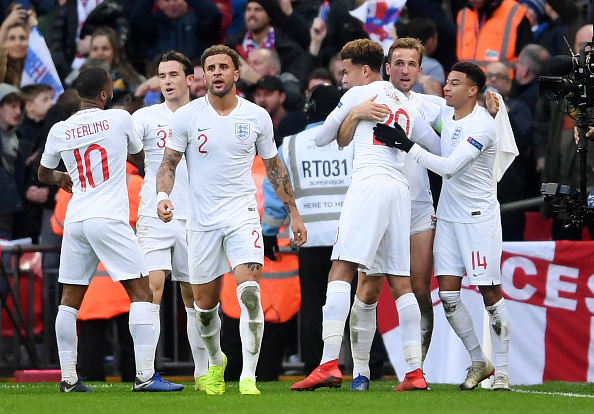 As the curtain comes down on the final international break of 2018, England fans can be filled with a sense of optimism. A World Cup campaign that exceeded all expectations has been followed by qualification in style for the UEFA Nations League finals. The average age of the latest England squad was 23.79 and Gareth […] READ MORE 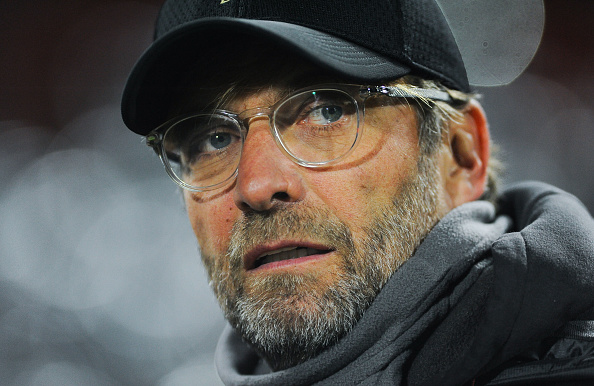 Last week, Liverpool boss Jürgen Klopp dismissed the idea of any significant incomings at Anfield in January. That, however, was before the Reds were humiliated away at Red Star Belgrade in the Champions League. Despite remaining unbeaten in the Premier League this season, the 2-0 defeat in Serbia was just the latest disappointing showing in […] READ MORE 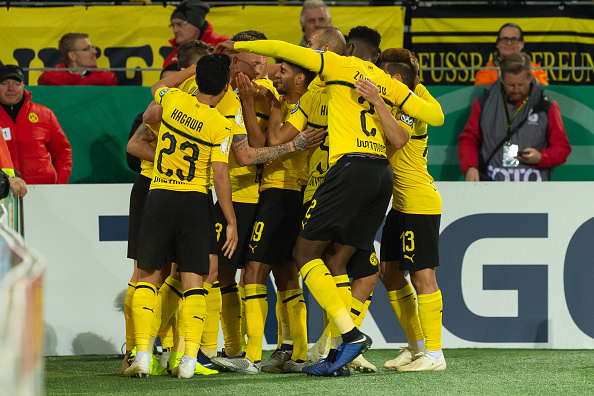 The Bundesliga hasn’t seen a winner that isn’t Bayern Munich since Jürgen Klopp’s Borussia Dortmund romped to a second successive domestic title in 2012. However, if the early months of the 2018/19 season are anything to go by, there is every chance the Bundesliga title could well be heading back to the Westfalenstadion very soon. […] READ MORE