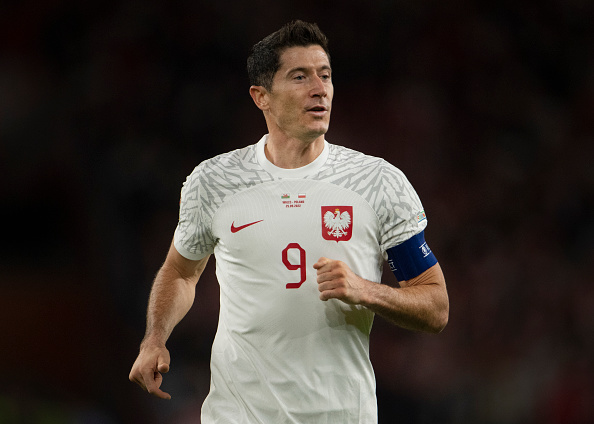 El Tri will look to kick off their eighth consecutive World Cup campaign with a victory as Mexico vs Poland opens Group C play at the 2022 FIFA World Cup on Tuesday. The Mexicans have made it out of their group for the last seven world cups they’ve qualified for, and they hope this World […] READ MORE 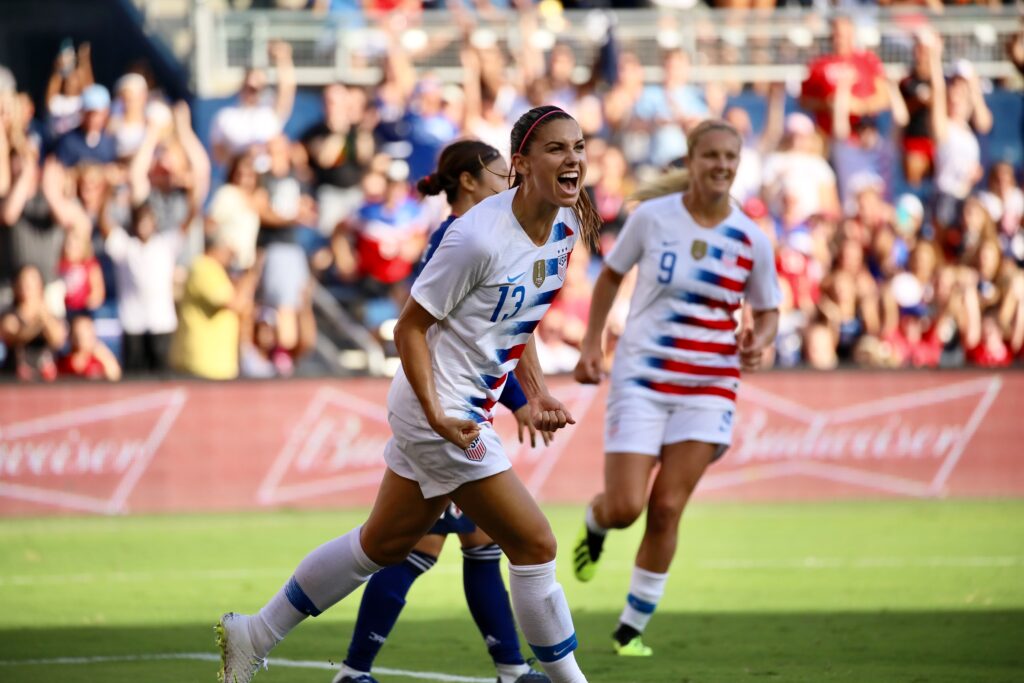 KANSAS CITY, Kan. – Alex Morgan’s Hat-Trick paced the USWNT to a 4-2 defeat of Japan in their opening match of the 2018 Tournament of Nations. USWNT Defeats Japan Behind Alex Morgan Hat Trick Alex Morgan set the tone for the USWNT from the get go. After conceding 100 seconds after going up 1-0,  the […] READ MORE 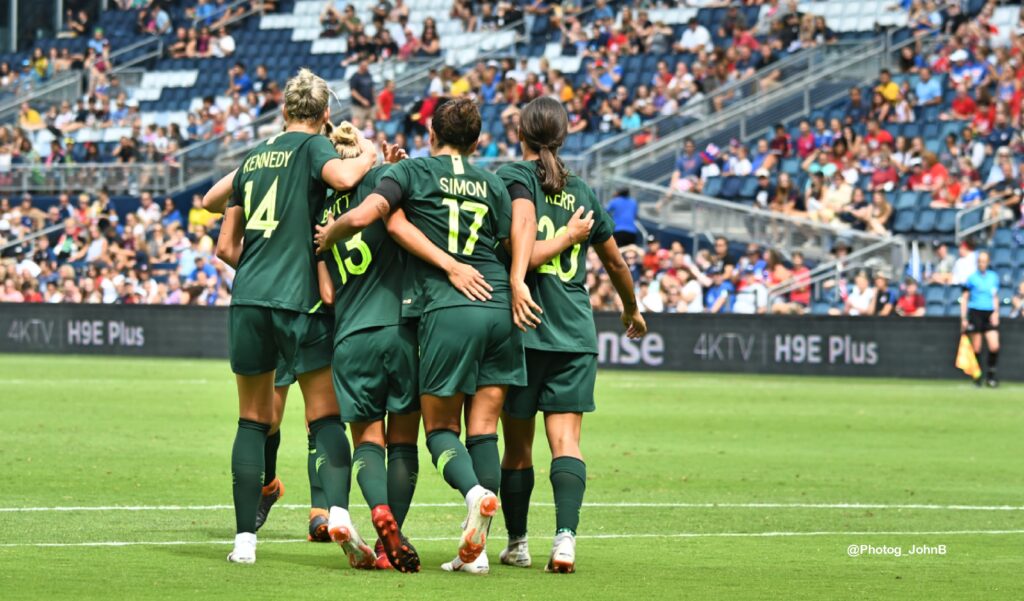