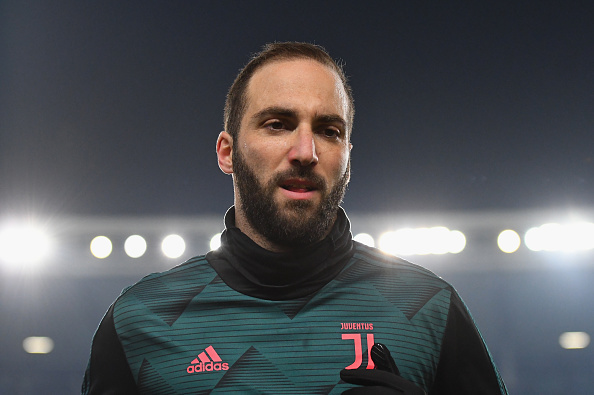 Ligue 1 club Marseille are looking to sign Juventus striker Gonzalo Higuain, according to reports Goal’s Robin Bairner and French outlet L’equipe. He is set to move to France if Fabrizio Ravanelli is appointed for their vacant sporting director role. Marseille Interested in Gonzalo Higuain The French Job Most likely wanting to find a new challenge […] READ MORE 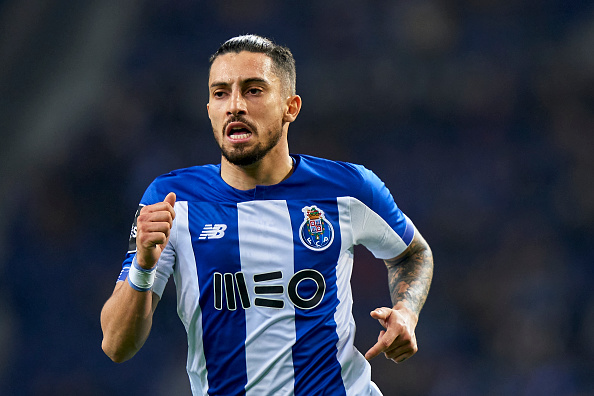 According to French outfit L’Equipe, Ligue 1 giants Paris Saint-Germain are on the lookout for a new left-back. The idea is to push Juan Bernat and Layvin Kurzawa and challenge them for the first-team spot. Alex Telles would be the perfect fit for PSG’s left flank as he contains both attacking and defensive qualities any […] READ MORE 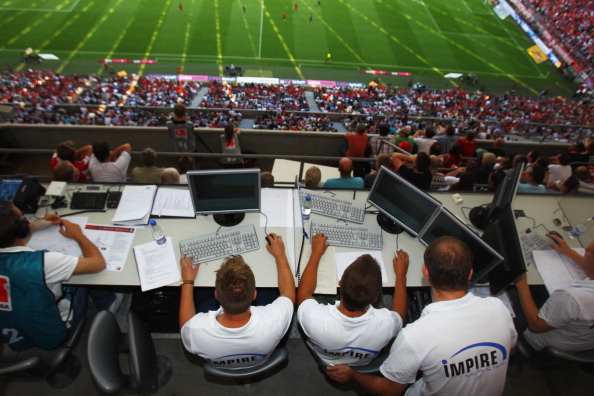 Football is played as a team. Players get the ball on average three minutes per game as backed up statically. What the player does in those three minutes will decide the team’s chances in the game, percentage of possession, and goal likeliness ratio. We delve deeper into football analysis and how to measure the value […] READ MORE 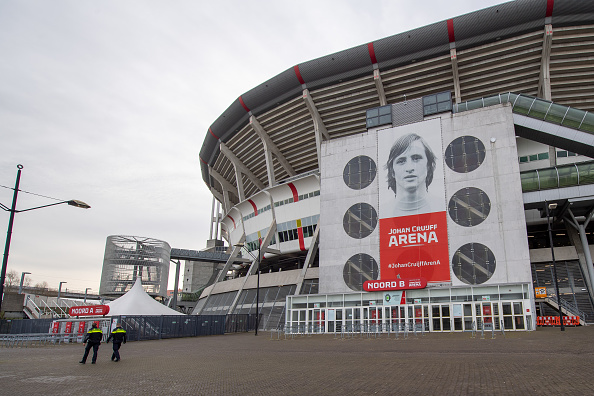 Following the Coronavirus pandemic that struck most of the world, the Dutch Eredivisie football league has been cancelled and voided. The government made a crucial decision regarding all major events in the country until September. Dutch Eredivisie Voided   Bekijk hier de toelichting op de afwikkeling van het betaaldvoetbalseizoen: https://t.co/LxW5u3K3nV. — KNVB (@KNVB) April 24, […] READ MORE

La Liga giants Barcelona envision a perfect viewing experience, both at the Camp Nou and at home with the support of the latest innovations. With the recent rise of 5G networks, the club looks to capitalise and move forward in terms of this new technology. How FC Barcelona Plan to Enhance Viewing Experience Enhanced Connection […] READ MORE 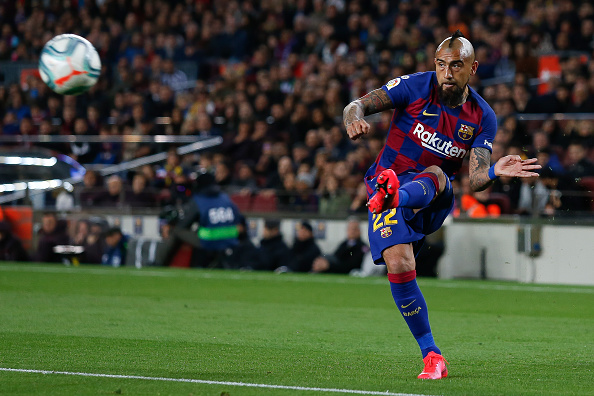 As reports of a takeover continue to rumble on, Newcastle United seem set for a big change. Several big-name stars are being linked with a switch to the Magpies, with Chile midfielder Arturo Vidal rumoured to be interested in swapping Spain for England under a certain condition. Newcastle’s possible ambitions have been inciting many players […] READ MORE 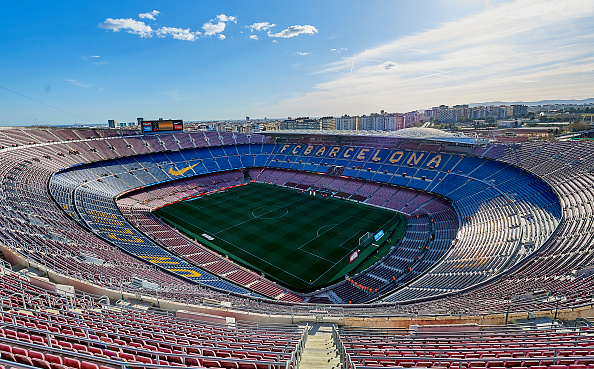 A source from ESPN has suggested that top clubs in La Liga are vigilant of how the ongoing pandemic will affect the transfer activity this summer. A huge squad overhaul looks set to be on the books and Barcelona will have numerous ins and outs in what could be the transition into the next generation of […] READ MORE 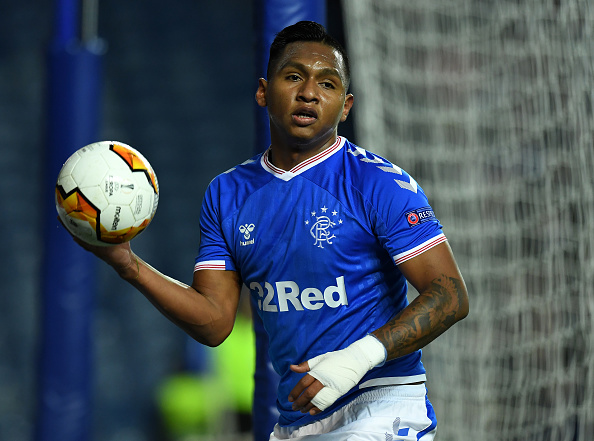 Arriving from HJK Helsinki in 2017, Alfredo Morelos has sealed his place as a fan favourite amongst the Rangers support. But after countless stellar performances up top for the Glasgow outfit, he is already linked with seemingly countless European clubs. Rangers have started planning ahead. Alfredo Morelos Set to Move? Premier League Clubs Show Interest […] READ MORE 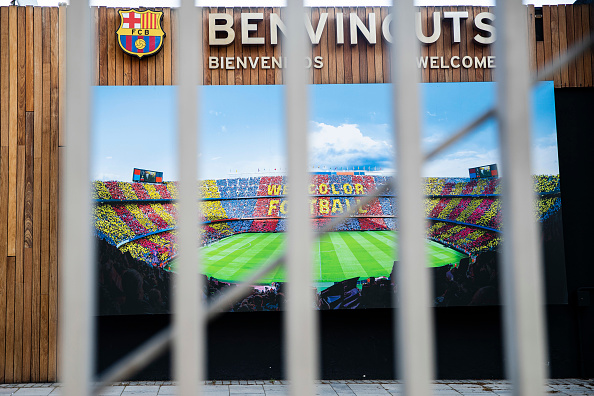 During the coronavirus crisis, every football side across the world is facing uncertainty regarding their training and the maintenance of their players’ fitness. FC Barcelona of La Liga – one of Europe’s elite – have shared how they have managed to handle this problem. Barcelona Modify Training to Suit the Isolation Period As the strategies […] READ MORE 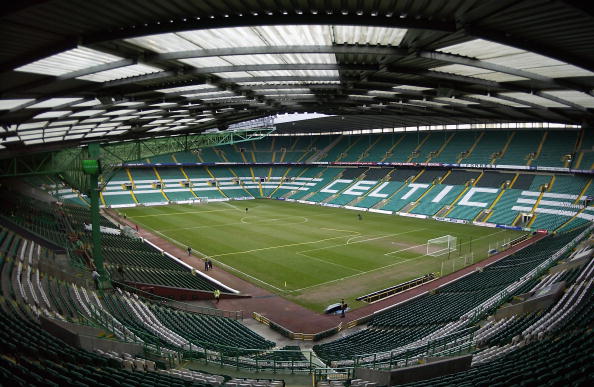 The latest update from Sky Sports is that Scottish giants Celtic FC have put their non-playing staff on furlough leave; this will see them stop work and have their wages partially covered by the government. Action Taken by Celtic Regarding Crisis: Staff on Furlough During the coronavirus outbreak, many teams have begun to put their […] READ MORE