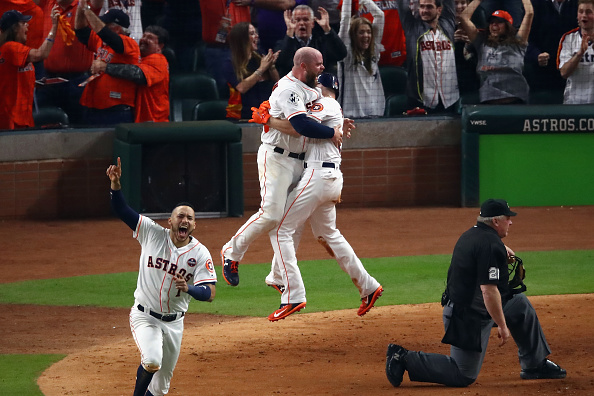 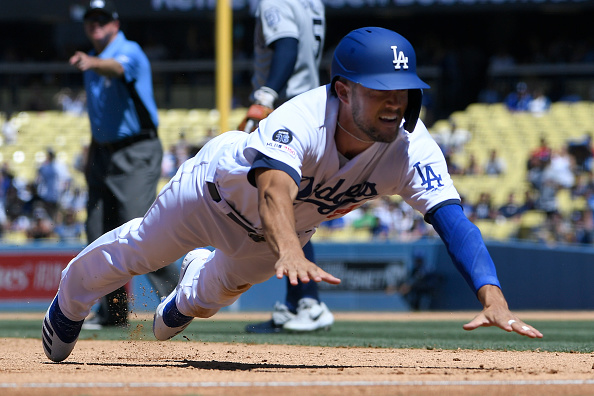 Kristopher Negron is Proving to be Great Trade for Los Angeles Dodgers. He is the definition of a utility player and he has been very consistent in the box. READ MORE 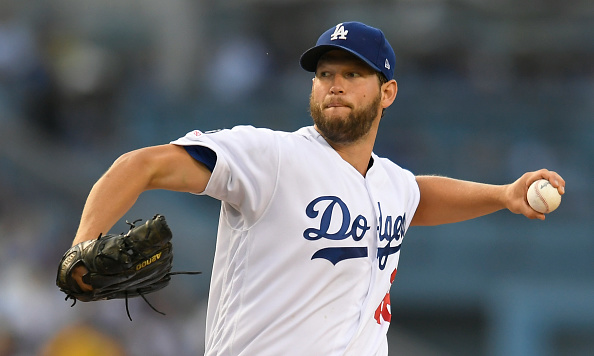 Clayton Kershaw pitches gem for seventh win of season. He dominated the San Fransisco Giants over his seven innings of work. READ MORE 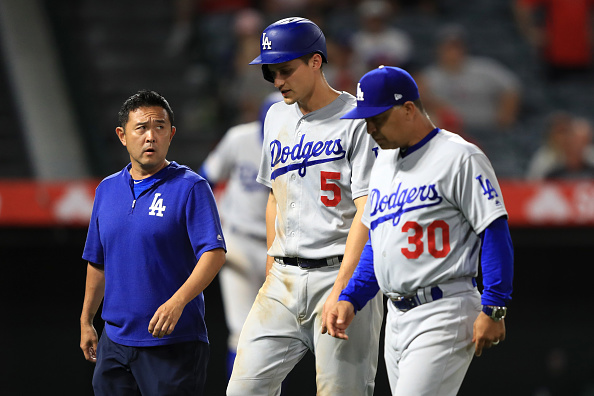 LA Dodgers Shortstop Corey Seager suffered a hamstring injury in last night's game versus the LA Angels. MRI confirmed that he will be out for 4-6 weeks. READ MORE 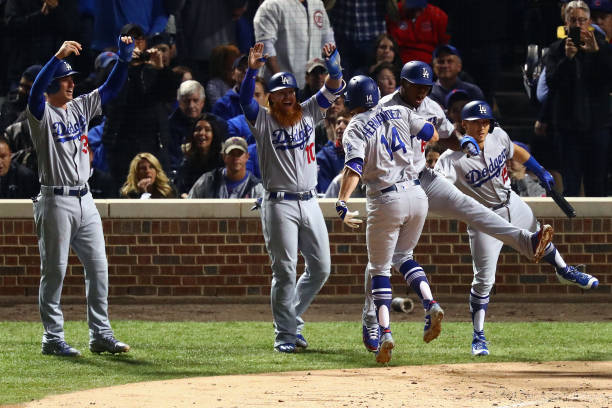 For the first time since 1988, The Los Angeles Dodgers will host a World Series game at Dodger Stadium. The Los Angeles Dodgers outplayed the Chicago Cubs in every aspect of the series, winning handily in five games to win their first National League pennant in 29 years. After dominating the regular season and Division […] READ MORE