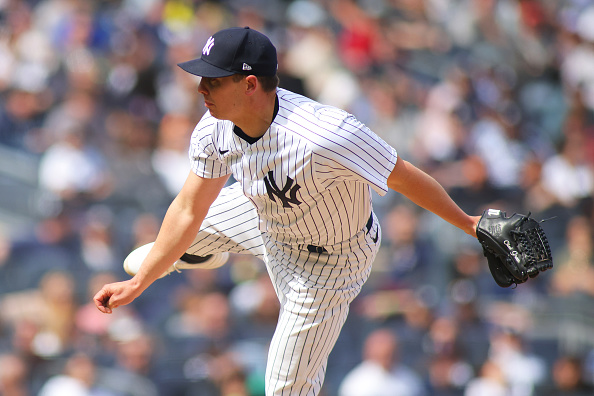 Chad Green is signing a two-year, $8.5 million deal with the Toronto Blue Jays. Michael Marino of Fantrax was the first to report on the deal, including options for 2025 and 2026. The 31-year-old spent his entire career with the New York Yankees since 2016. Tommy John surgery but an abrupt halt to Green’s 2022 […] READ MORE 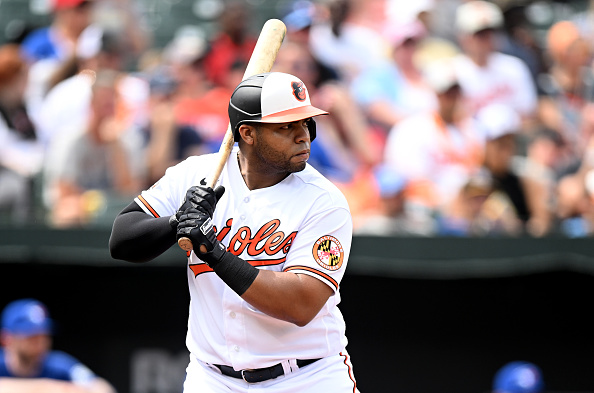 Jesús Aguilar has signed a one-year, $3 million contract with the Oakland Athletics. San Francisco Chronicle beat writer Susan Slusser was the first to report a deal close to being complete. It sounds as if Jesus Aguilar is set to sign with the A’s. — Susan Slusser (@susanslusser) January 24, 2023 Aguilar was one of […] READ MORE 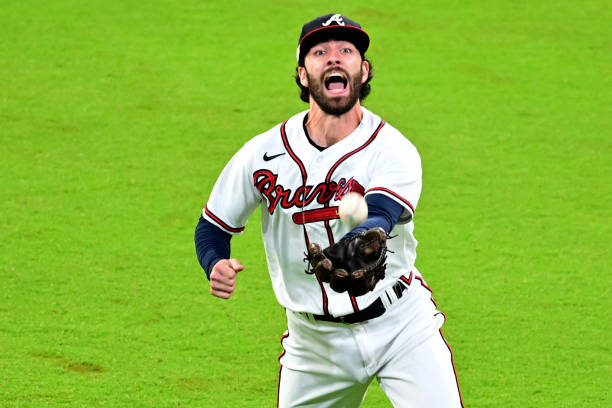 Dansby Swanson has agreed to a contract with the Chicago Cubs, per Jeff Passan of ESPN. Swanson turned down the one-year, $19.65 million qualifying offer, which is the norm for free agents of his caliber. He will be signing a 7-year deal worth $177 million that also includes a full no-trade clause. The Atlanta Braves […] READ MORE 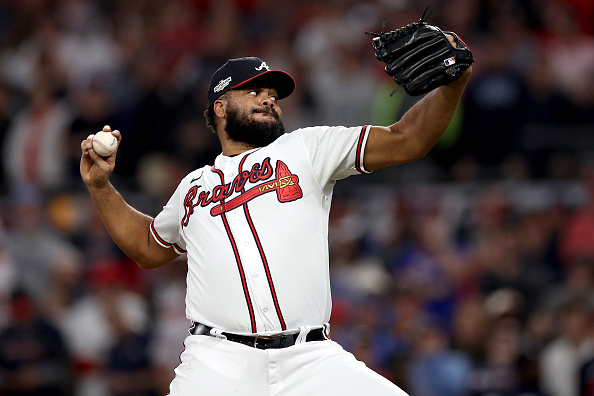 According to ESPN’s Jeff Passan, closer Kenley Jansen has signed a two-year, $32 million deal with the Boston Red Sox. Jansen will serve as the Red Sox closer as the club now has an anchor to their bullpen. The three-time All-Star spent last season with the Atlanta Braves following 12 seasons with the Los Angeles […] READ MORE 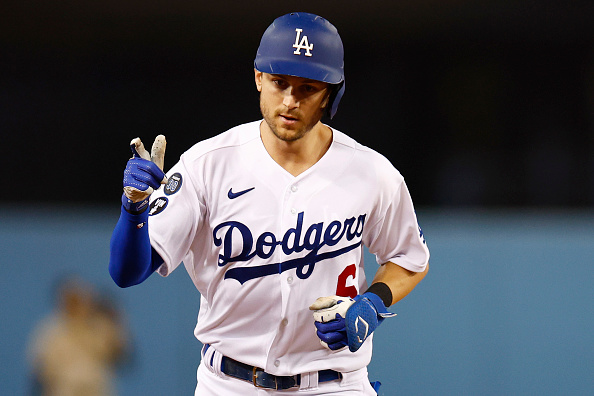 Trea Turner has signed with the Philadelphia Phillies, according to ESPN’s Jeff Passan. Turner will sign an 11-year deal worth $300 million with a full no-trade clause. The latest acquisition will have Turner paired with Bryce Harper for quite some time. Both players signed similar deals with the Phillies as they are committed to the […] READ MORE 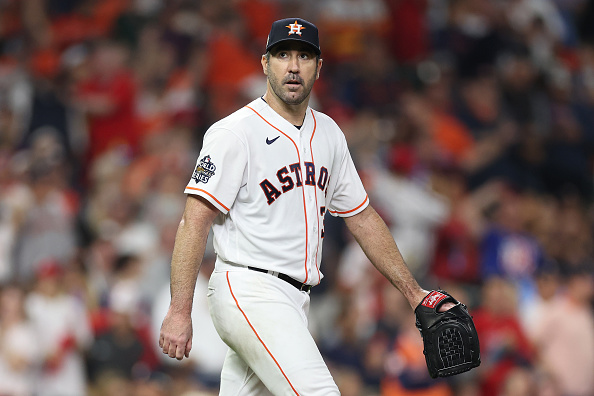 Justin Verlander is taking his pitching talents to Queens. The age-defying right-hander reportedly will sign a two-year deal worth $86 million with the New York Mets that includes a third-year option. The New York Post’s Jon Heyman reports it’s a deal that comes with a $43.33 million average annual value. It’s now tied for all-time […] READ MORE 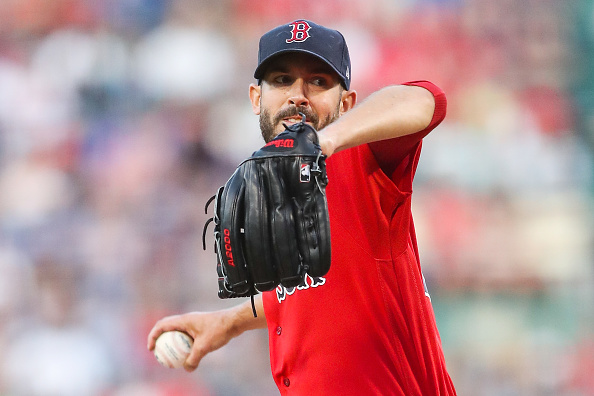 Rick Porcello is hanging up the glove and baseball cleats as he announces his retirement. He confirmed this on Monday during an appearance on the “The Bradfo Sho” podcast. Porcello is a former AL Cy Young Award winner who helped the Boston Red Sox won the World Series in 2018. Despite not playing in the […] READ MORE 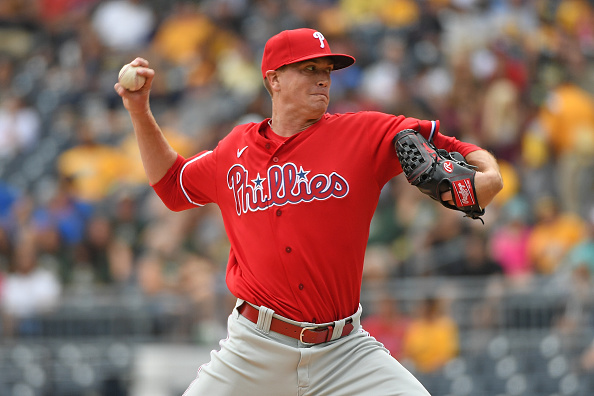 Kyle Gibson and the Baltimore Orioles have reached a deal on a one-year contract, sources telling ESPN’s Jeff Passan. The right-hander spent a season and a half with the Philadelphia Phillies, who acquired him from the Texas Rangers in July 2021. In 42 starts, Gibson was 14-14 with a 5.06 ERA with two scoreless relief […] READ MORE 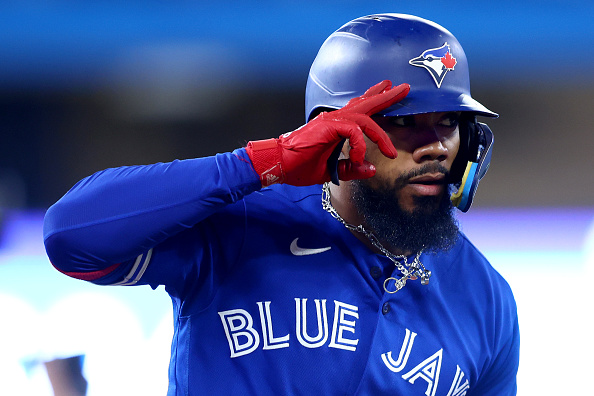 Toronto Blue Jays outfielder Teoscar Hernández was traded to the Seattle Mariners in exchange for right-handed reliever Erik Swanson and minor league pitcher Adam Macko. The Hernández trade shouldn’t come as a shock to many. A move like this was going to happen for Toronto this off-season. The Blue Jays’ bullpen was like a roller […] READ MORE 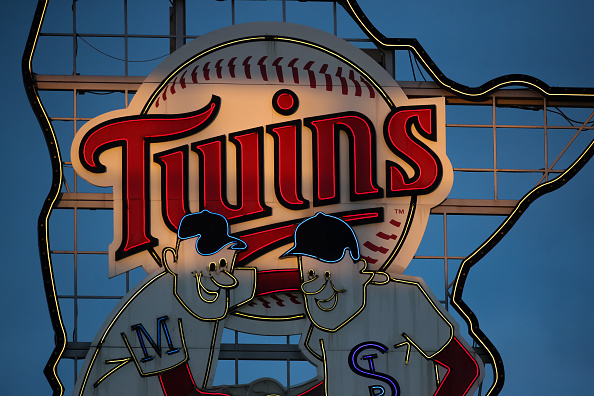 The Minnesota Twins introduced a brand new logo and uniform for the upcoming 20223 season. Players for the Twins were the first to unveil the new design this morning at Mall of America in Bloomington, Minnesota. It’s the Twins’ first full brand overhaul since 1987. For the first time in 35 years, they wanted to […] READ MORE