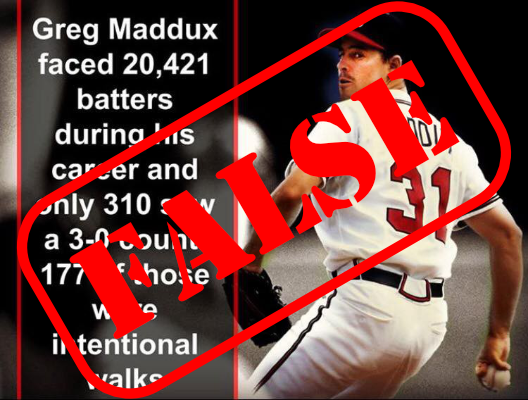 Baseball Mythbusters: Greg Maddux and the 3–0 Count Hall of Famer Greg Maddux is one of the greatest pitchers of the Live Ball Era. One reason was his pinpoint control, with his ability to notch front-corner strikes leading to claims that umpires gave him a much wider strike zone than the rest of the league. […] READ MORE 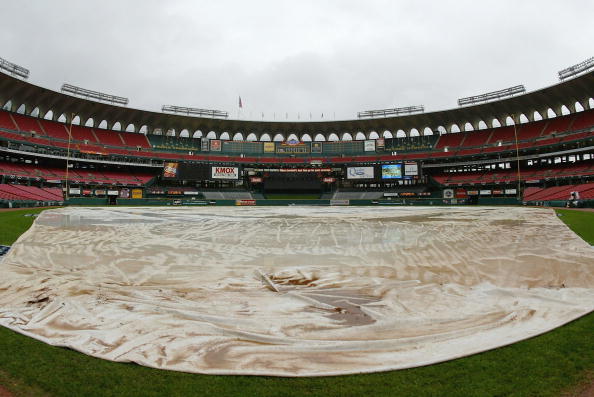 (Editor’s Note: This piece is different from others that LWOS publishes. It is a personal narrative showing how the research process works. Evan is the author of A Complete History of the Major League Baseball Playoffs. Volume I, which details the pre-divisional playoffs through 1976, came out in October. Evan is currently working on Volume […] READ MORE 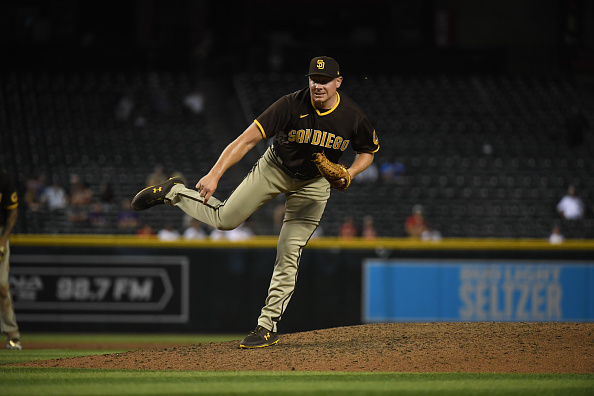 Mark Melancon, Diamondbacks Agree to Two-Year Contract, Pending Physical The Arizona Diamondbacks have agreed to terms with 2021 All-Star and National League Saves leader Mark Melancon, pending a physical. Ken Rosenthal of The Athletic, who was first to report the signing, said that the deal is for two years and $14 million. The Diamondbacks confirmed […] READ MORE 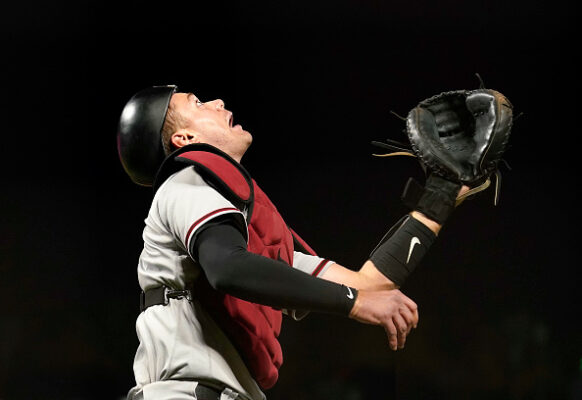 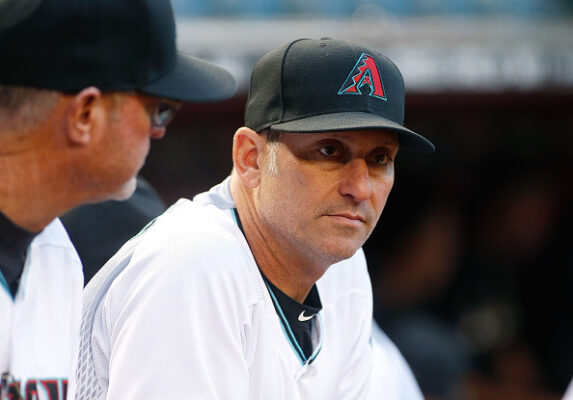 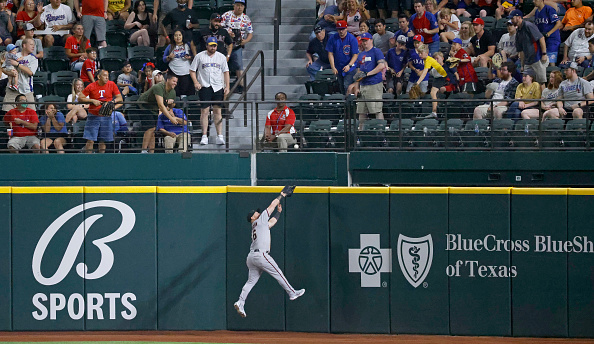 Kole Calhoun Will Reportedly Sign with Texas Rangers Ken Rosenthal of The Athletic has reported that the free agent outfielder Kole Calhoun has agreed to a deal with the Texas Rangers. Details of the alleged contract have yet to surface. Rangers in agreement with free-agent OF Kole Calhoun, source tells @TheAthletic. — Ken Rosenthal (@Ken_Rosenthal) […] READ MORE 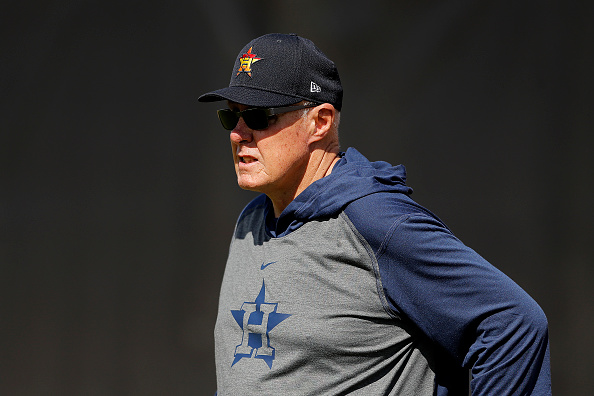 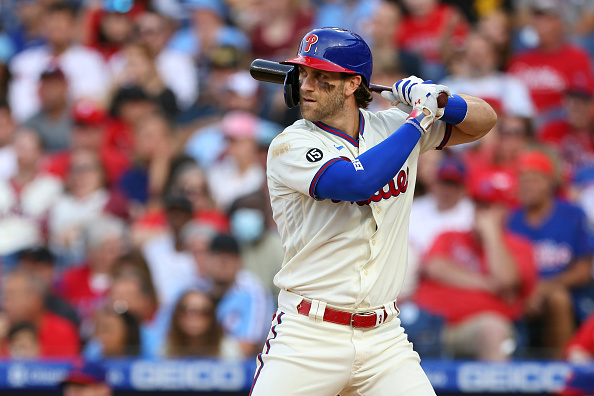 Why the 2021 MVP Finalists Truly Were the Most Valuable MLB Network announced the awards finalists — the top three vote-getters in each league’s award category — Monday night. Each announcement provoked passionate discussion. The Most Valuable Player (MVP) finalists, heavily discussed every year, provoked unusually intense discussion. Most surprising (to some) is that none […] READ MORE 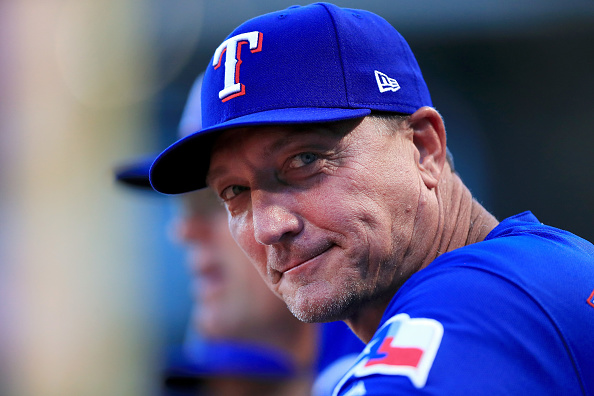 Jeff Banister Named as Diamondbacks Bench Coach PHOENIX, Nov. 1 — The Arizona Diamondbacks have filled another coaching vacancy, hiring Jeff Banister as their bench coach Monday afternoon. Banister, 57, brings decades of managerial and coaching experience to the Diamondbacks staff. He spent four seasons (2015-18) at the helm of the Texas Rangers. In each […] READ MORE 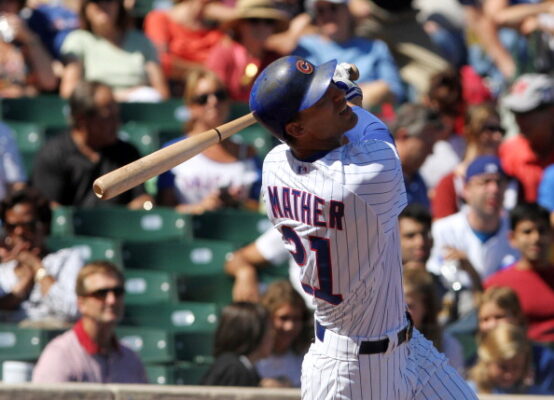 Diamondbacks Hire Joe Mather as Hitting Coach The search for a new Arizona Diamondbacks hitting coach is over. Thursday afternoon, the team announced the hiring of Joe Mather, who served as the assistant director of hitting for the Cincinnati Reds over the past two seasons. Mather will be coming home, as he is a 2001 […] READ MORE