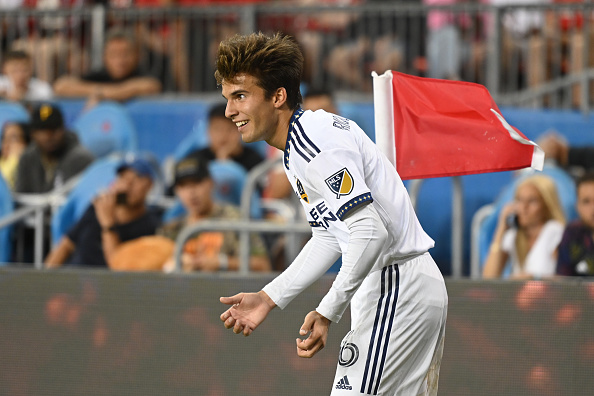 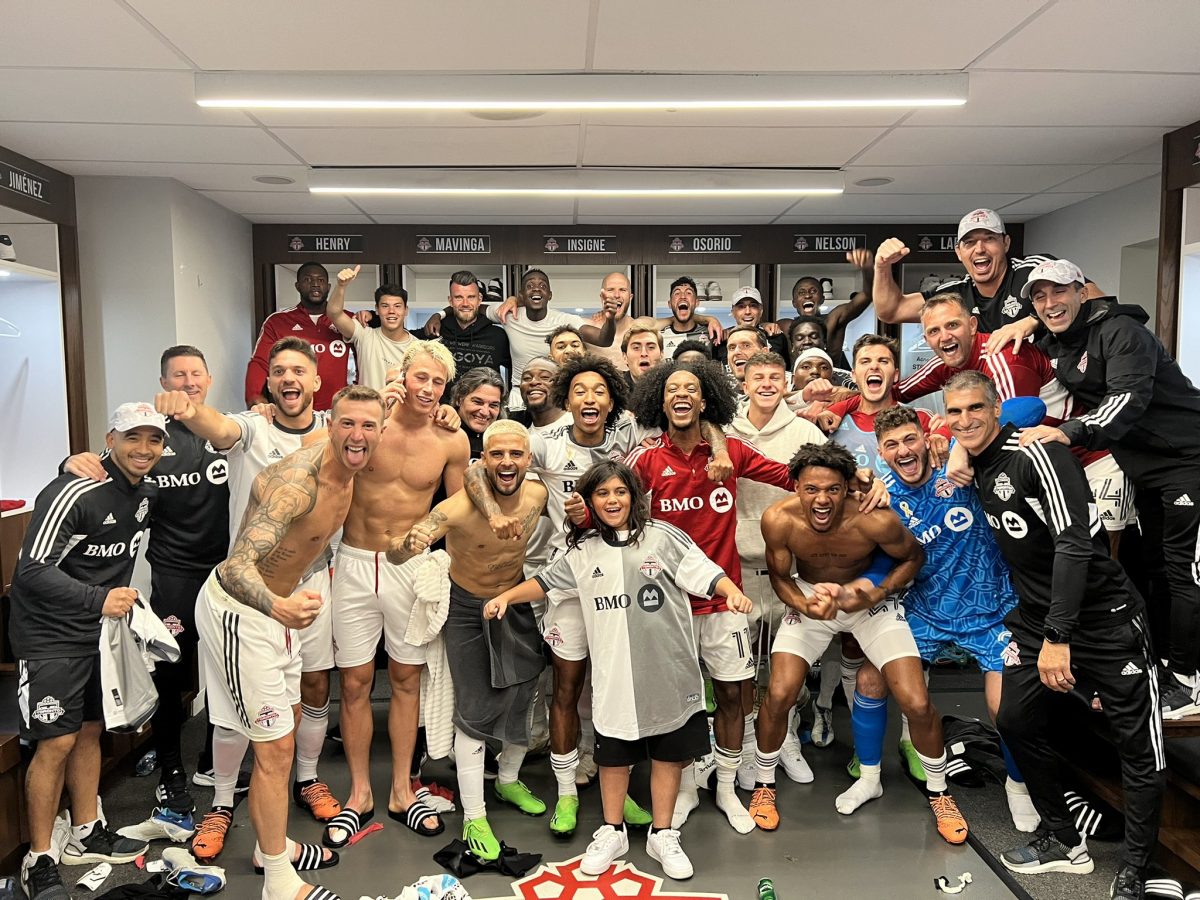 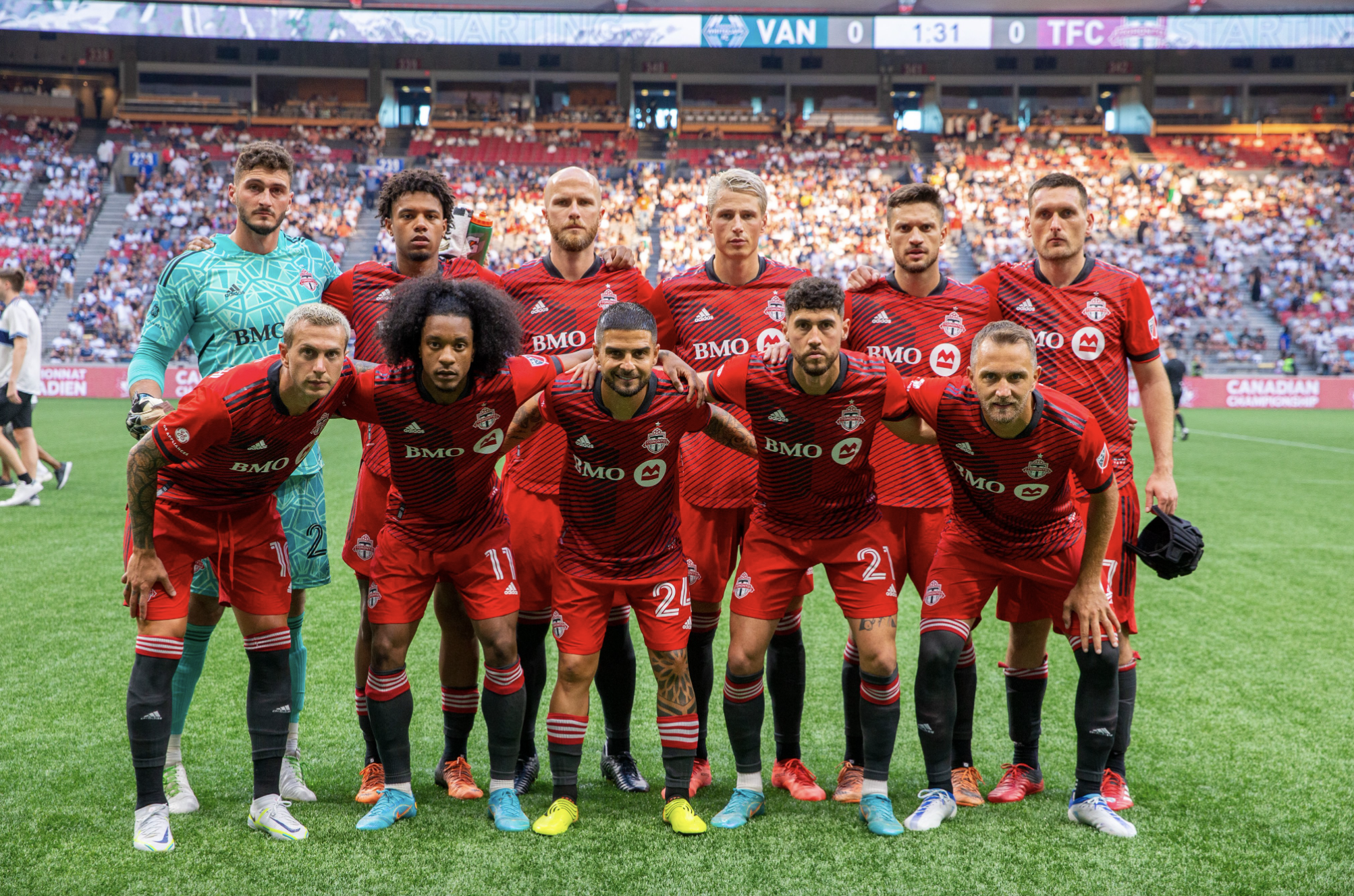 Toronto FC lost to the Vancouver Whitecaps 5-3 on penalties yesterday in the Canadian Championship Final. Brian White opened the scoring with a header for the Whitecaps in the 19th minute. Kyle MacNaughton scored his first goal for Toronto to equalize things in the 75th before the extra frame. Bob Bradley and his trio of […] READ MORE 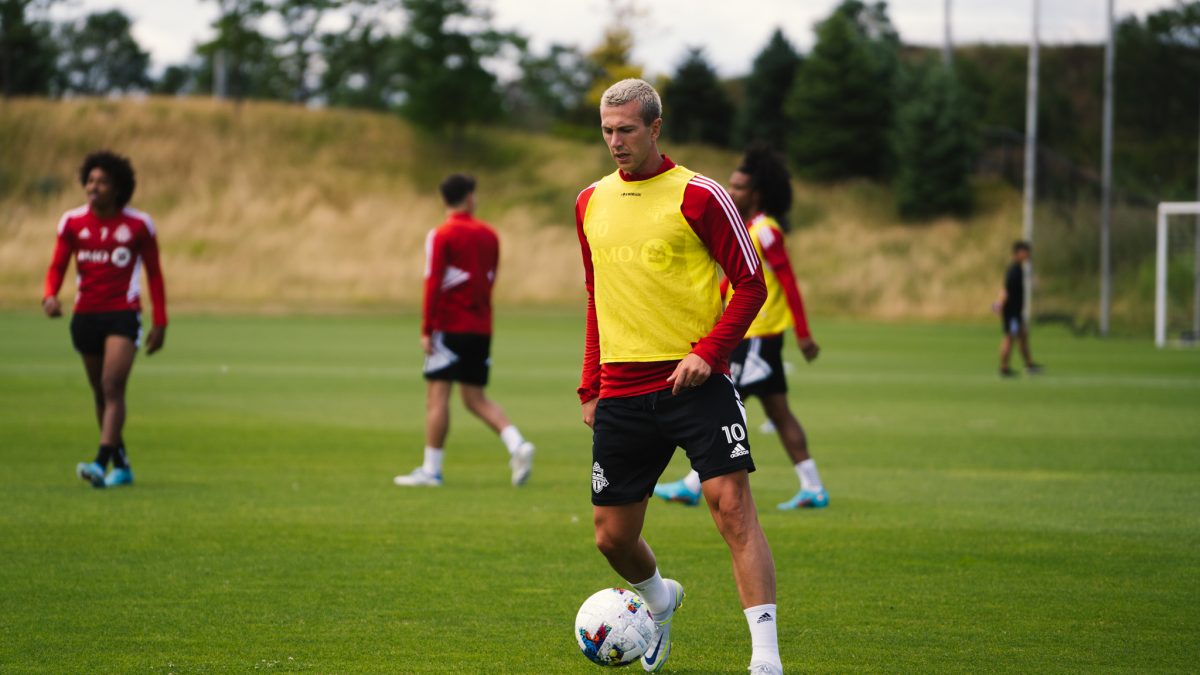 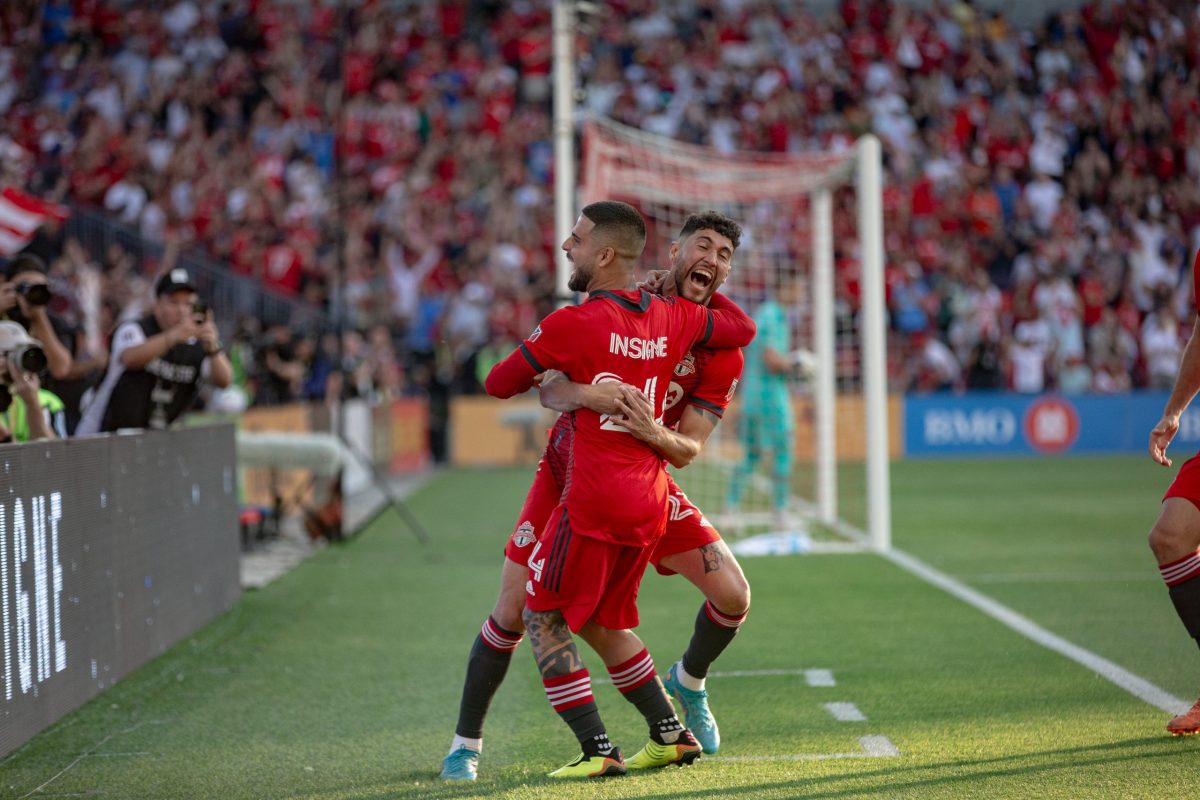 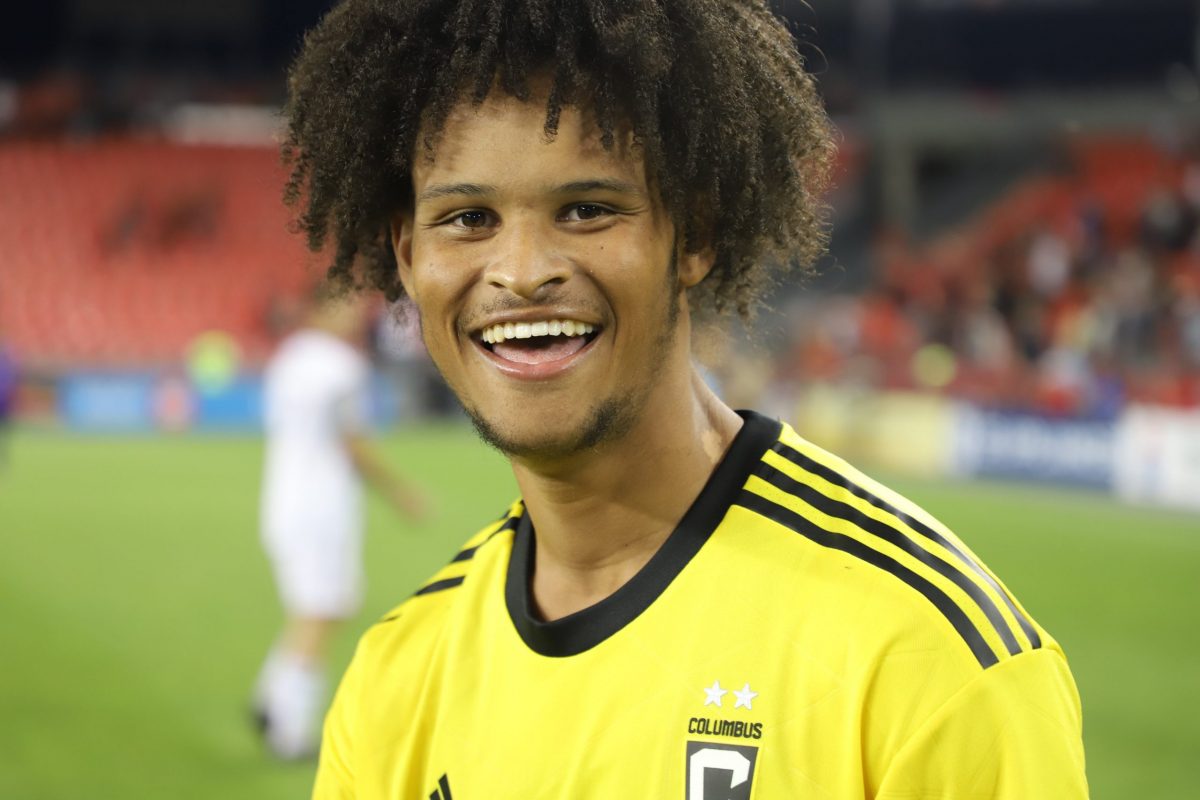 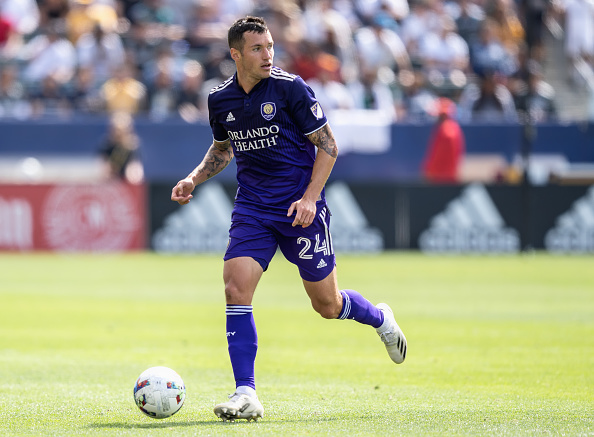 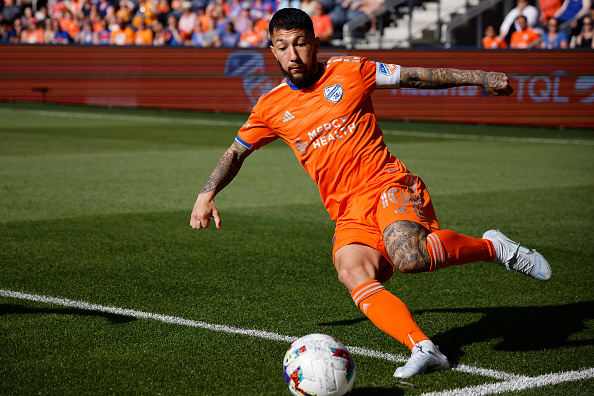 CINCINNATI. OH – FC Cincinnati started both halves well. As a result, they have come up with another big win. They are now currently in an MLS Eastern Conference playoff spot and have also defeated TFC two times within one week. FC Cincinnati started the game strong, resulting in a win at the TQL Stadium […] READ MORE 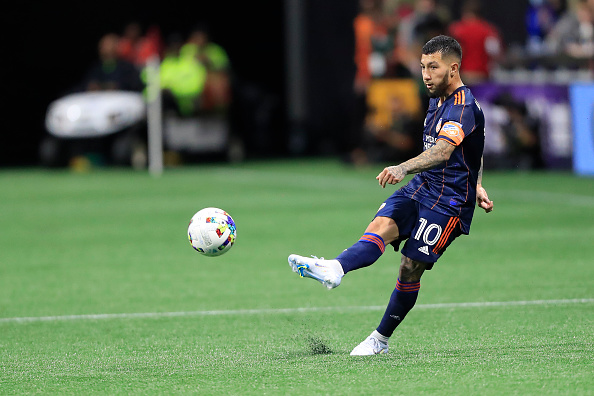 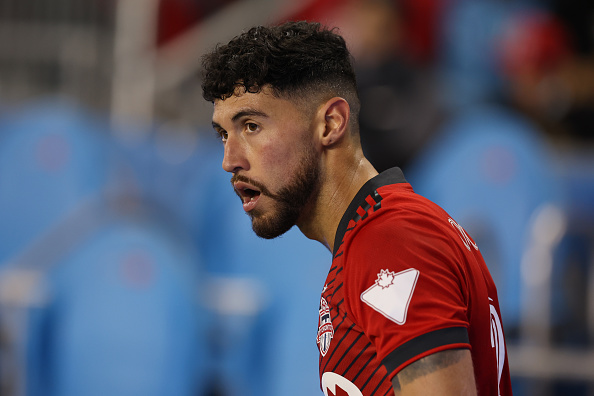