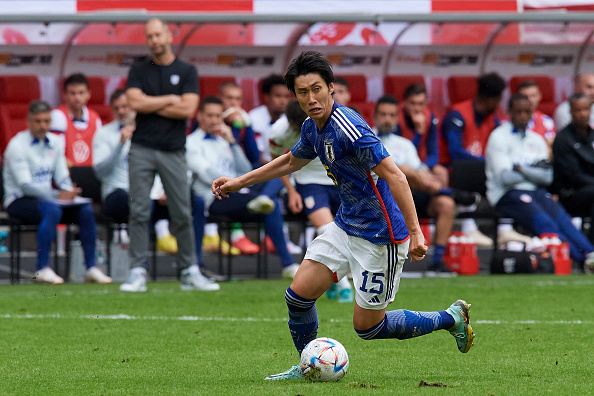 I don’t want people to think I’m overreacting, but the USA flat-out sucked against Japan. It was an uninspired and boring game from the yanks. Falling 2-0, the USMNT left so much to be desired, and it should be cause for concern. Gregg Berhalter and the USMNT might be in major trouble, or at DEFCON […] READ MORE 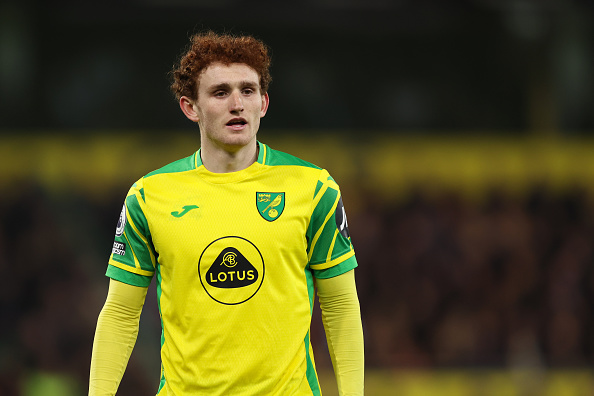 Germany will play hosts to the USMNT’s September friendlies, as they take on Japan and Saudi Arabia in World Cup tune-ups. Gregg Berhalter’s penultimate roster is here, which sheds some light on the official World Cup roster. The Breakdown of the USMNT September Roster Let’s start with some of the most notable inclusions. Josh Sargent […] READ MORE 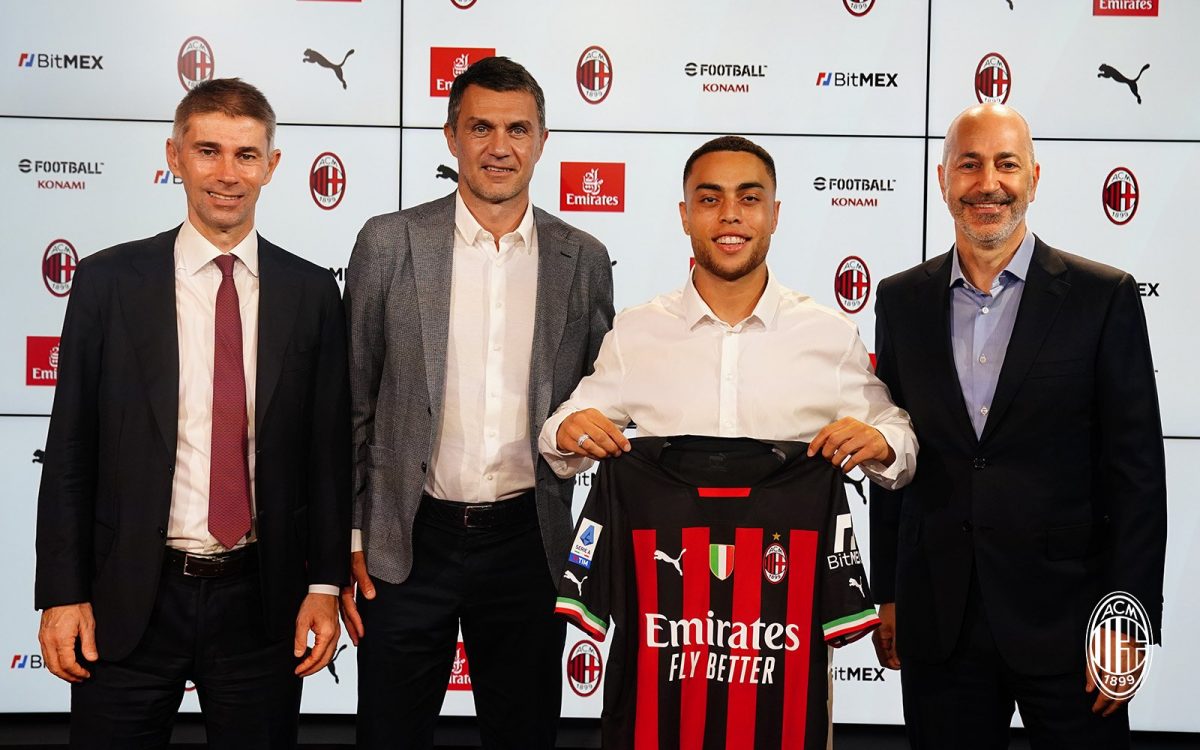 The transfer deadline has slammed shut yet again, and plenty of Americans had already found their new homes before the dying days of the deadline. Brendan Aaronson and Tyler Adams have been tearing it up at Leeds, Jordan Pefok has hit the ground running in Germany at Union Berlin, and Malik Tillman has been flying […] READ MORE 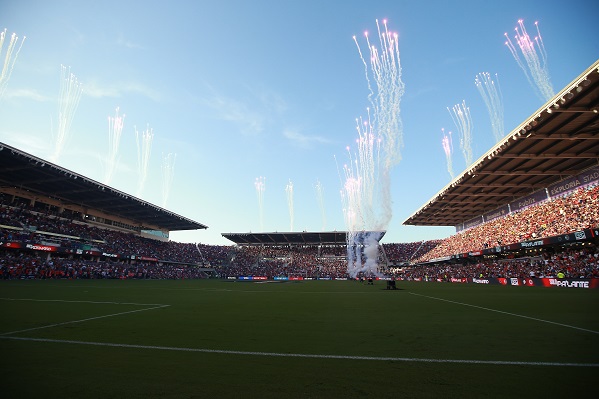 One thing that always brought pride to USMNT fans is the creativity of the kits worn over the years. From the Denim’s, to the Waldo’s, all the way to the Bomb Pop’s. We’ve always had patriotic and colorful jerseys to strike fear into the opponents eyes. But based on recent “leaks,” which the players have […] READ MORE 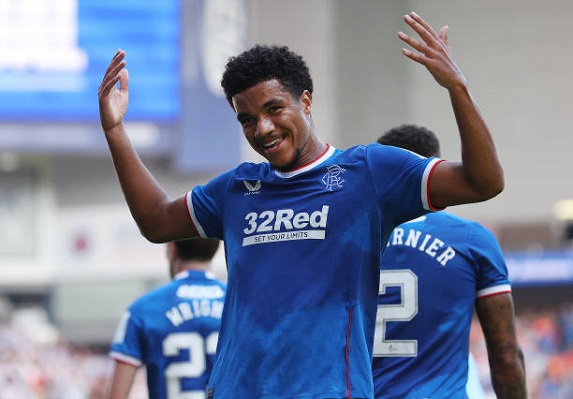 The biggest headline of the week for USMNT players came after the majority of the games concluded. Pulisic’s transfer rumors have heated up to a near boiling point. All the while, Malik Tillman is making a perfect first impression in Scotland, Weston McKennie is returning from injury weeks before scheduled, and Josh Sargent finally got […] READ MORE 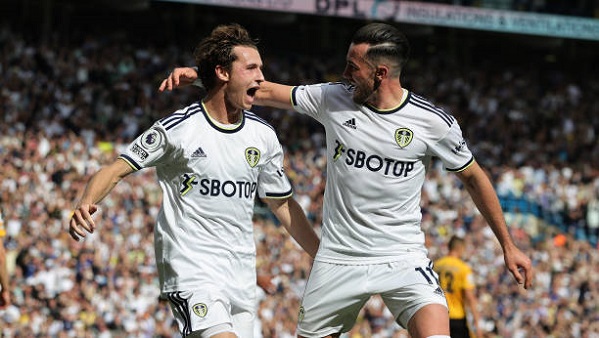 The top leagues in Europe are finally starting back up! We have a plethora of Americans all across the globe making starts, and making differences at the highest levels in the world. Let’s take a look at the standouts in the first week.  Americans Abroad Weekly: The season is back! Leeds United States and More! […] READ MORE 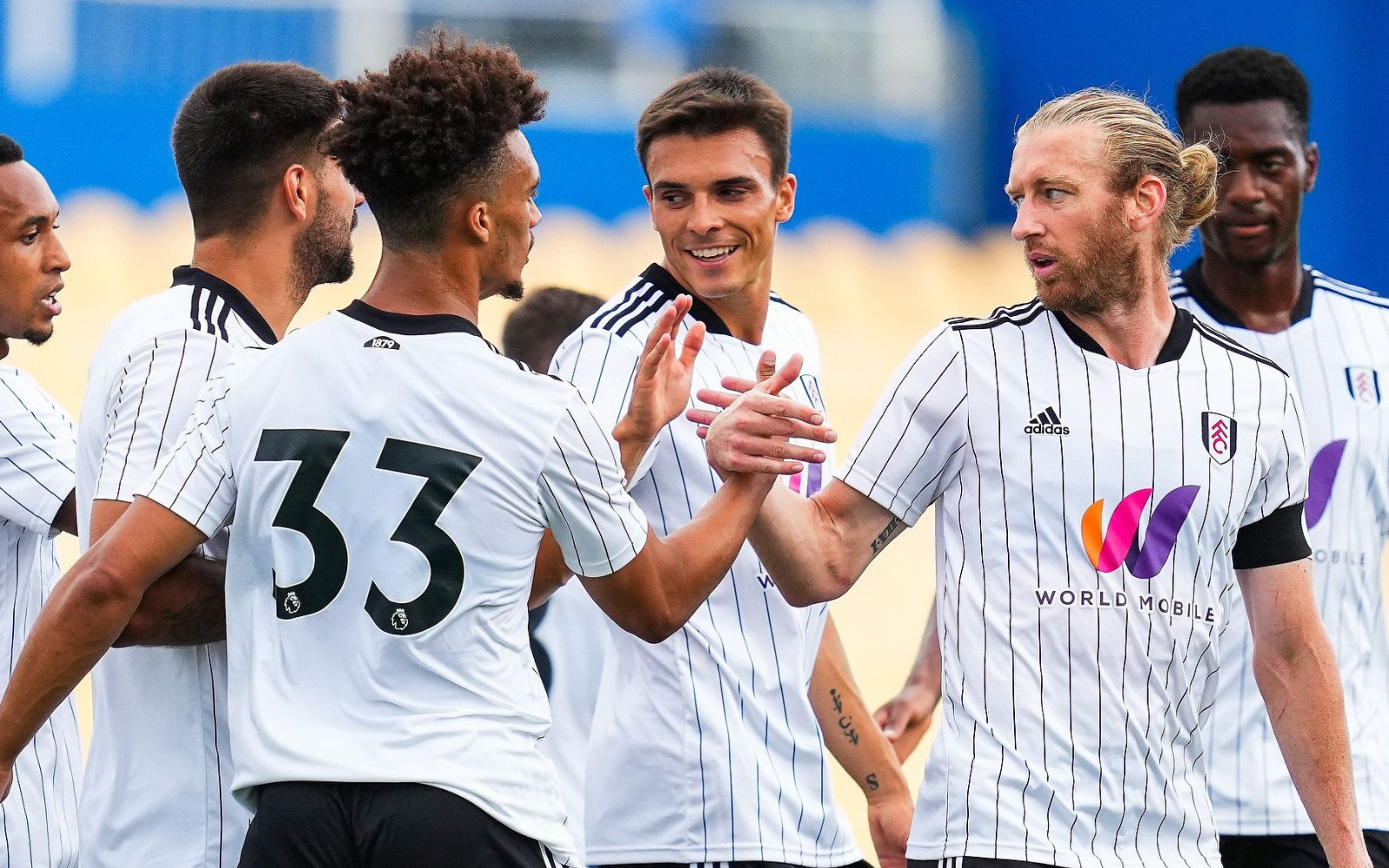 Another club season is upon us, and the USMNT has flooded the best league in the world with its young stars. READ MORE 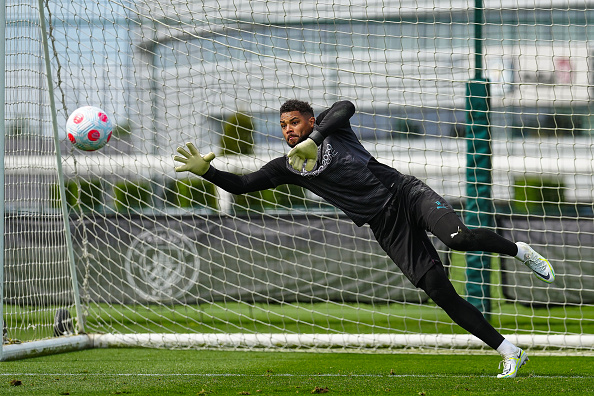 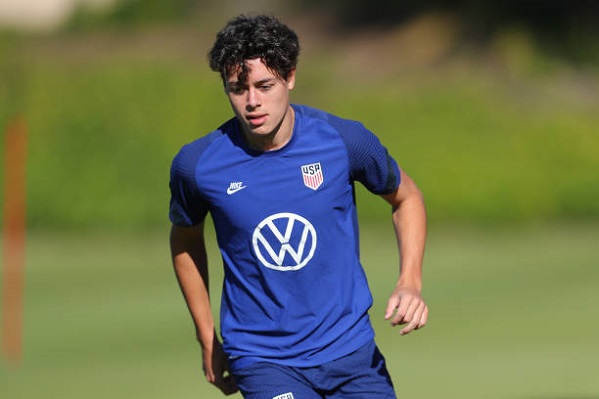 The CONCACAF Men’s U-20 tournament is in the thick of things in Honduras, and the United States team are showing a level of skill at the youth level we’ve never seen before. After punching their ticket to the semifinals, and clinching a spot in the 2023 U-20 World Cup in the process, it’s time to […] READ MORE 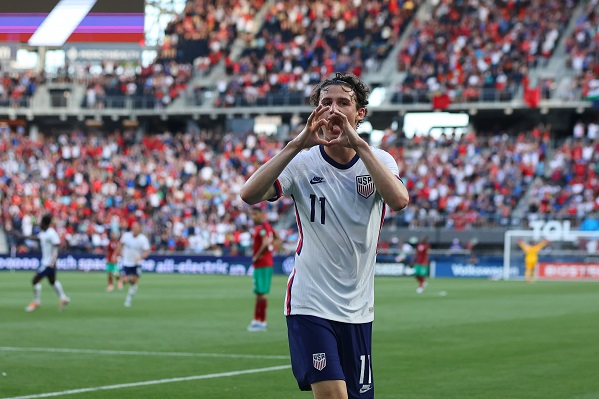 With the club season and international window in the rear view mirror for US internationals in Europe, it’s time to take a look at players who are on the move, should get a move, and those who might need a move see out their potential. USMNT Abroad Summer Transfer Look Ahead Already on the Move  […] READ MORE