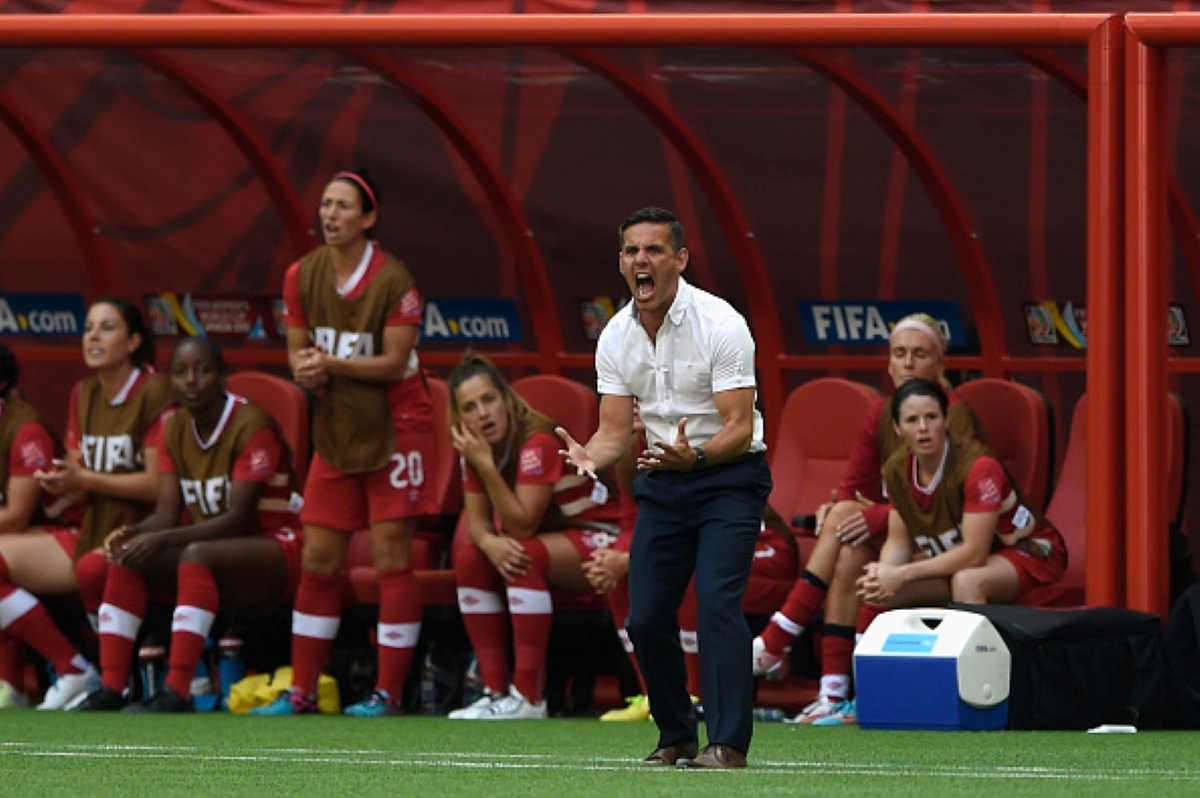 When John Herdman took over the CanWNT, they were at one of the lowest lows in its national team’s history. The CanWNT did not earn a single point in the 2011 FIFA Women’s World Cup and lost all three games in their group stage. Something needed to change and Herdman was that change. John Herdman […] READ MORE 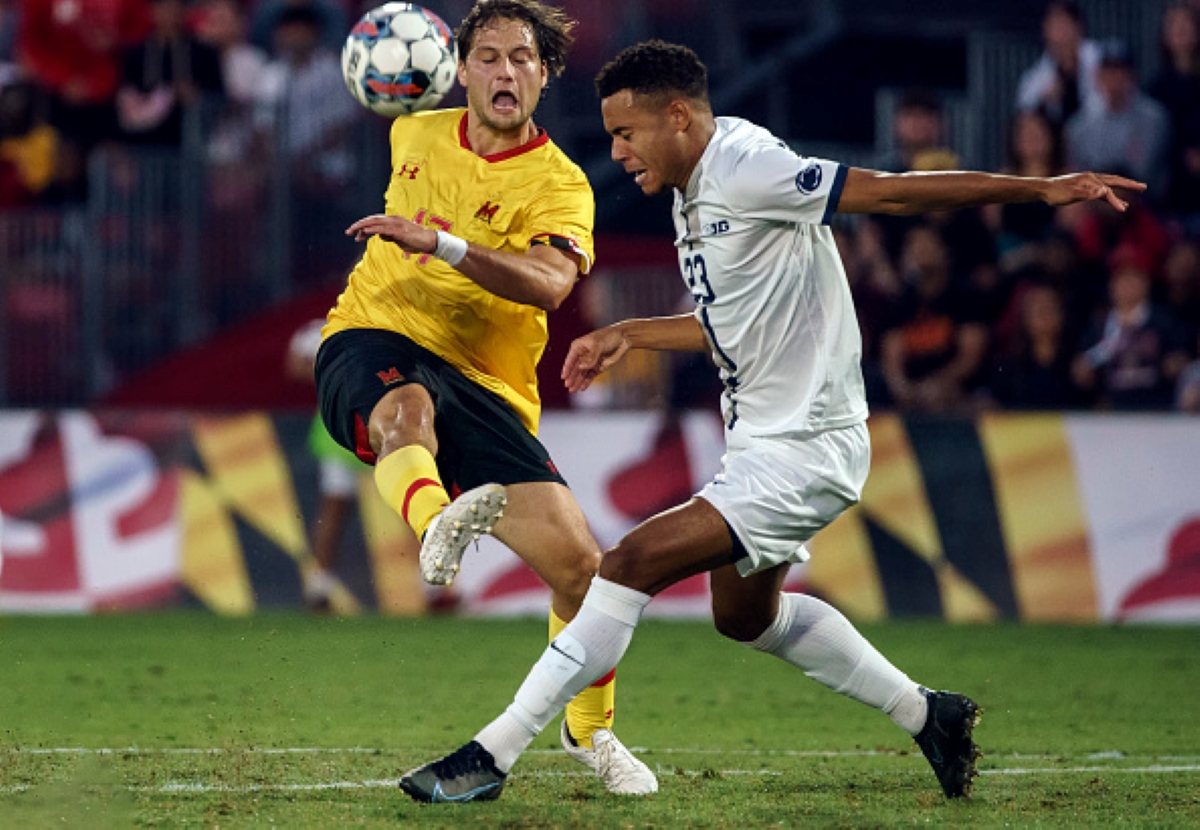 The 2023 Toronto FC draft will either be a forgettable draft or a draft where they snatch some quality players late in the draft. It would not get the headlines of some of the draft nights of other MLS teams, but there are still two players to keep in mind. The 2023 Toronto FC Draft […] READ MORE 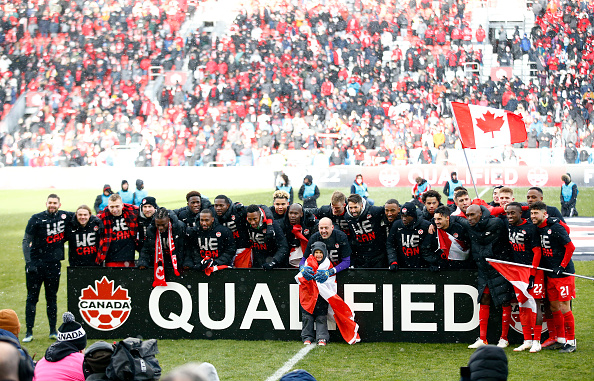 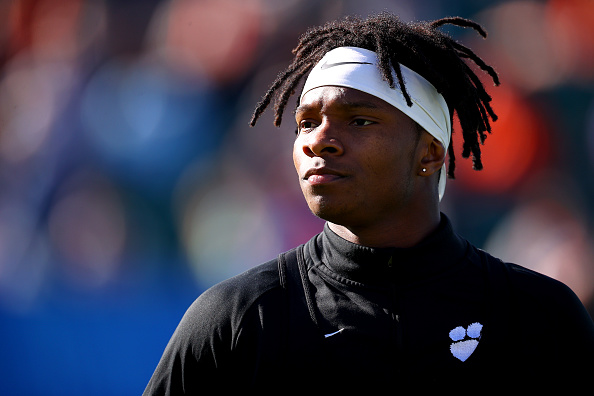 ANALYSIS – The 2023 CPL–U Sports draft has been finalized. Each team had two draft picks. Vancouver FC, being the CPL expansion team, had the first two draft picks in the CPL draft. Forge FC, who won the North Star Shield this year, was drafted last in both the first and the second round. The […] READ MORE 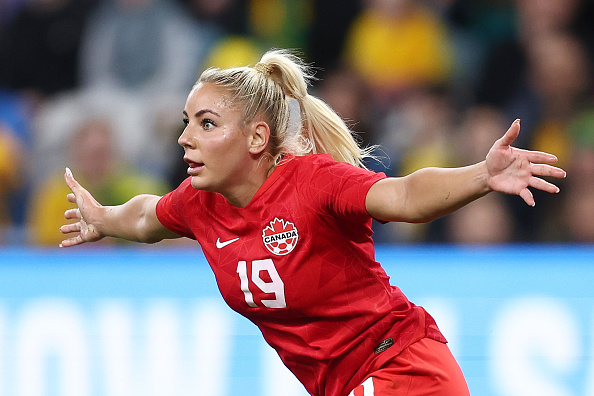 ANALYSIS – The CanWNT 2022 year review started off with the team struggling to score goals. However, as the year progressed, the team gelled and they started to score goals and find results. It just shows that playing games regularly is important for building a competitive team in the FIFA World Cup next year. The […] READ MORE 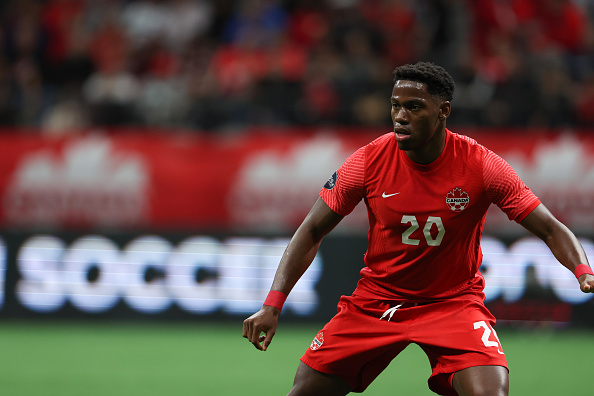 PREVIEW – The 2022 CanMNT World Cup team will be all about making history. The first goal, first point, first win, or getting out of the group stage, in all these scenarios, Canada makes history. The CanMNT will play in Group F with Belgium, Croatia, and Morocco. The CanMNT will be appearing in their second […] READ MORE 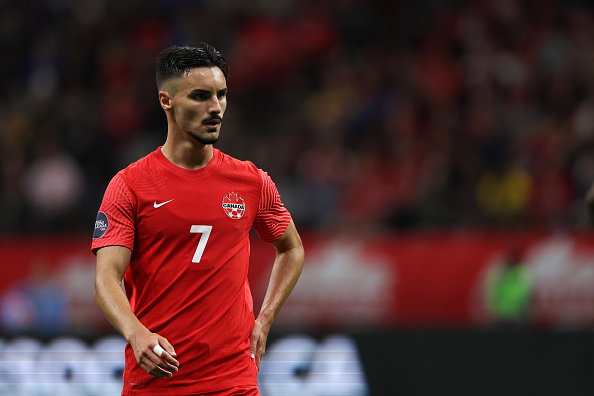 ANALYSIS – The CanMNT World Cup roster was revealed on Sunday morning. There are several players to note on the roster. There are obviously some familiar faces, but also some new ones that were able to make the team. Also, there will also be the talk of the players who could not play because of […] READ MORE 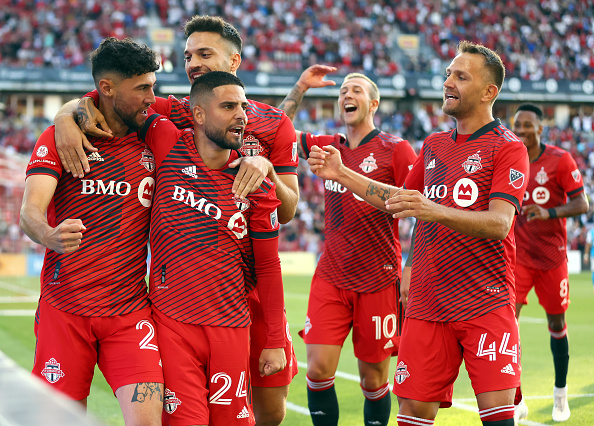 ANALYSIS – The Toronto FC MLS Season did not go as planned. They had trouble getting results and their defence and goalkeeping left a lot to be desired. They also had the worst road record in the MLS Eastern Conference and a below-average home record. It is not all bad though, as the arrival of […] READ MORE 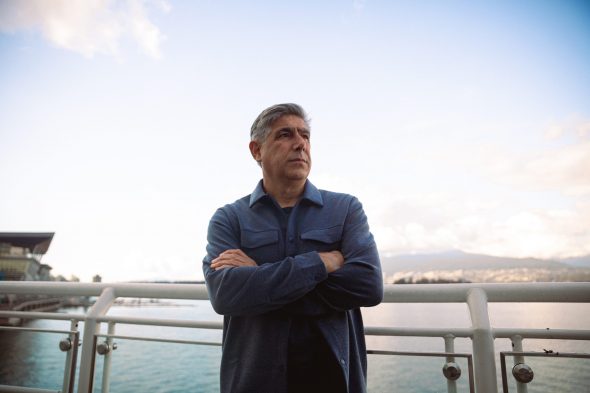