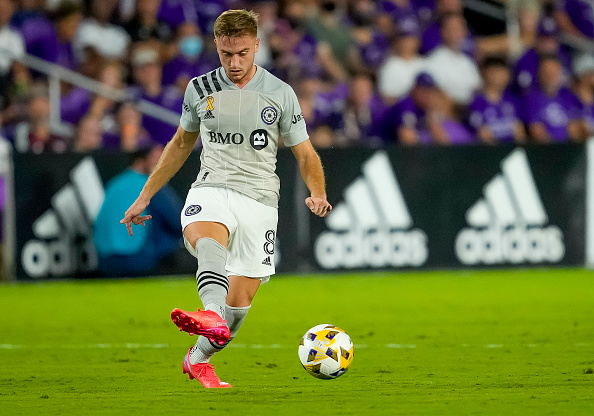 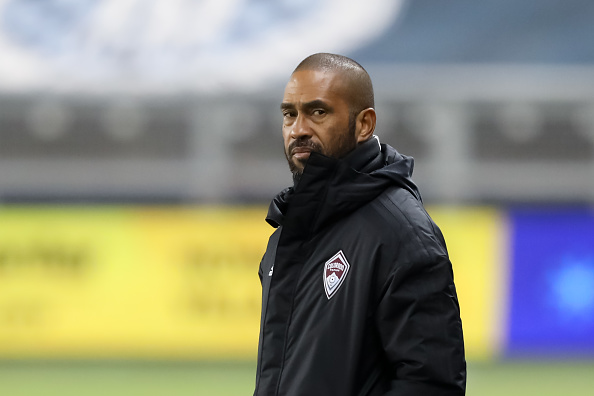 PREVIEW – The Colorado Rapids host Toronto FC at Dick’s Sporting Goods Park. Colorado is currently third in the Western Conference and looks like a team that could make a playoff run. They will host Toronto FC, which is currently last in the league. Colorado though will need to be wary of TFC, as they […] READ MORE 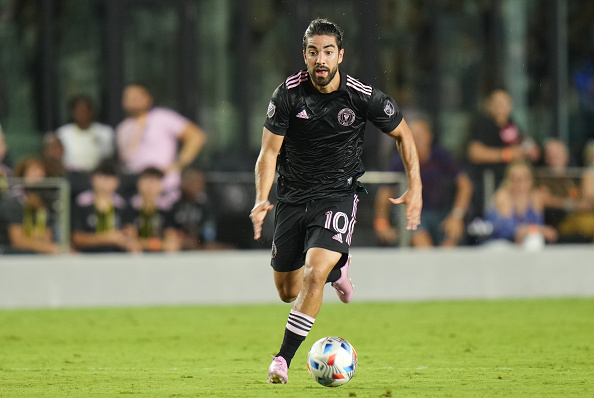 Toronto FC defensive woes continue in a loss against Inter Miami CF. Once again, they conceded a goal in the first 15 minutes of the game. This played a role in TFC losing against Miami. Miami took advantage of TFC’s lack of defence and was able to score the first three goals of the game. […] READ MORE 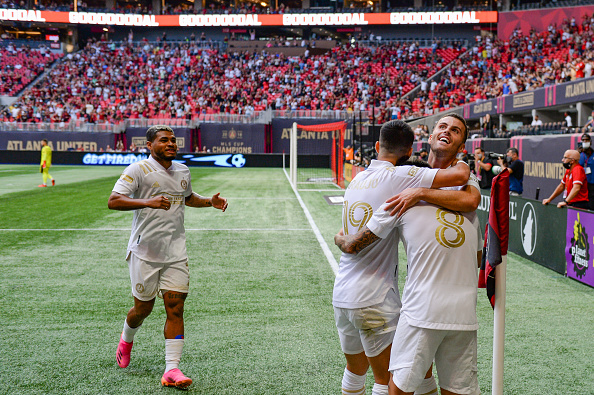 Yesterday, Atlanta United FC blanks Toronto FC as they win the game 1-0 at Mercedes-Benz Stadium. It was a good game for both teams. Both teams had several chances to score but failed to capitalize on their opportunities. Atlanta though converted on one of those chances, and it was the difference of the game against […] READ MORE 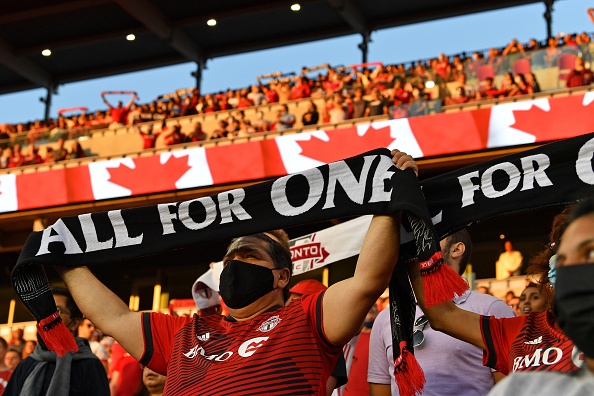 Toronto FC remains winless at BMO Field this year. However, up until Saturday, they also had an unbeaten run at BMO Field where they tied all their games. Well, that unbeaten run is over as the Revolution found a way to win. It did feel that TFC was the better team but were unable to […] READ MORE 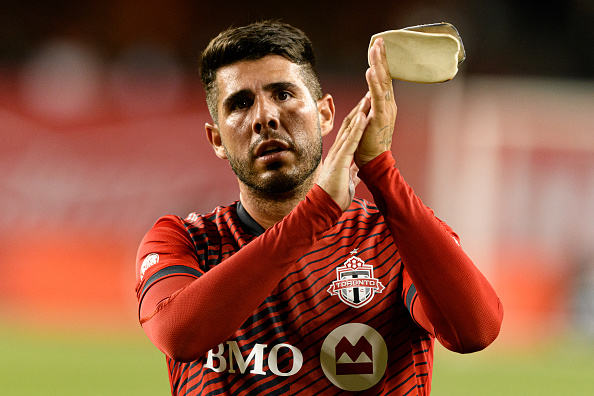 Toronto FC earns a draw in a game that was determined by halves. New York City FC dominated the first half while TFC dominated the second half. Toronto showed promise against a top team like New York City but was unable to get the game-winning goal late in the game. This was because of some […] READ MORE 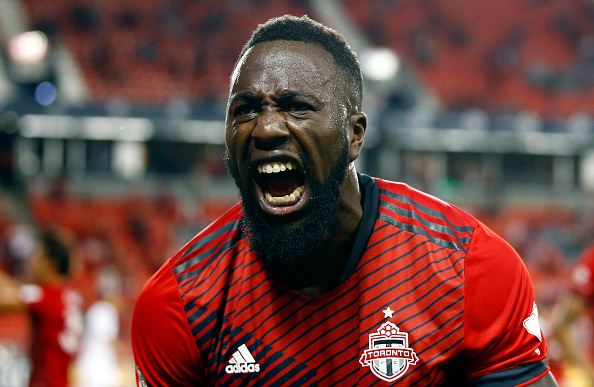 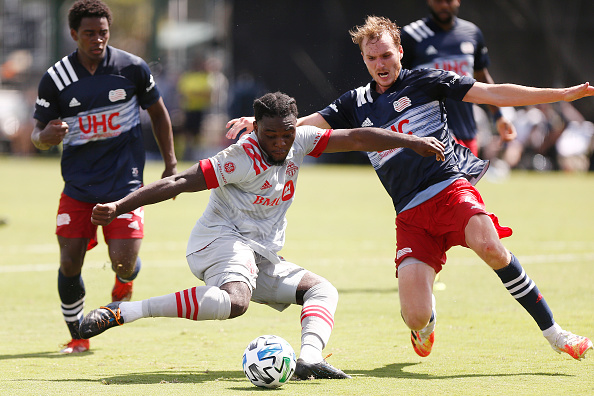 Javier Pérez gets his first-ever win as head coach of Toronto FC. TFC has also finally done it! They have ended their six-game losing streak by winning against the New England Revolution. A huge part of that was their dominant first-half performance. Three goals were scored, and Toronto took full advantage of their opportunities. Javier […] READ MORE 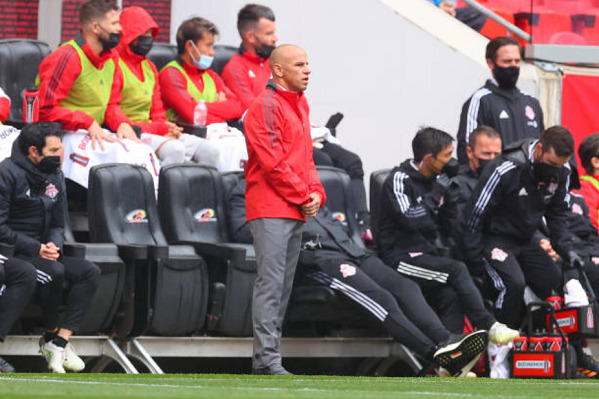 PREVIEW – Chris Armas was only appointed as the Toronto FC manager at the start of the season but his time in Canada, a.k.a. Orlando, has come to an end. The new era will get underway against the Revs who have struggled in their last couple of games which, after a sensational run, is to […] READ MORE 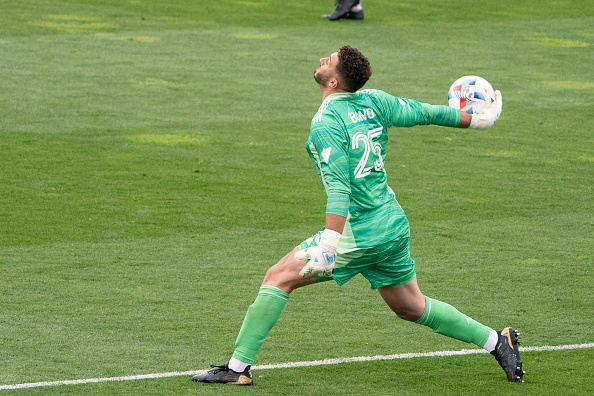 Toronto FC wins the Trillium Cup against defending MLS Cup champions Columbus Crew SC. However, Toronto’s defensive woes and a bad start to the game led to their second-straight loss in MLS play. As a result, Columbus took a two-goal lead at the end of the first half. It was enough for Columbus as they […] READ MORE