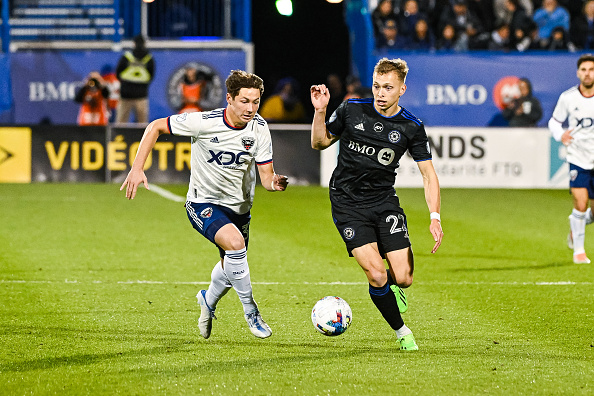 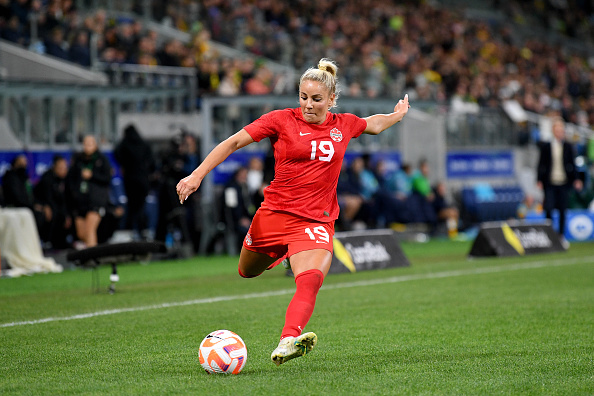 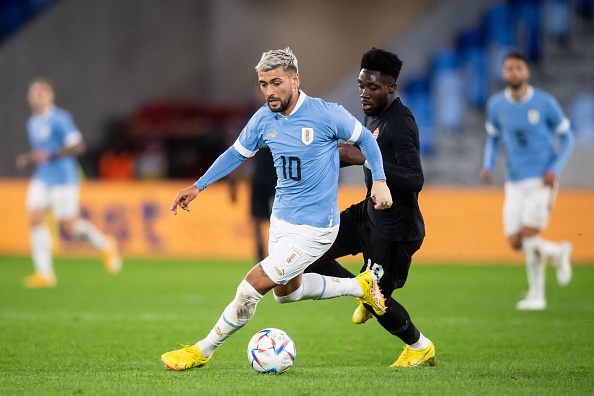 The Canadian men’s national team lost their final game of the September window. This was to a tough Uruguay team in Bratislava, Slovakia. Both teams played at the National Football Stadium (Stadion Tehelné Pole) in downtown Bratislava in front of Canadian and Uruguayan fans the team played a solid 90 minutes. However, Canada was edged […] READ MORE 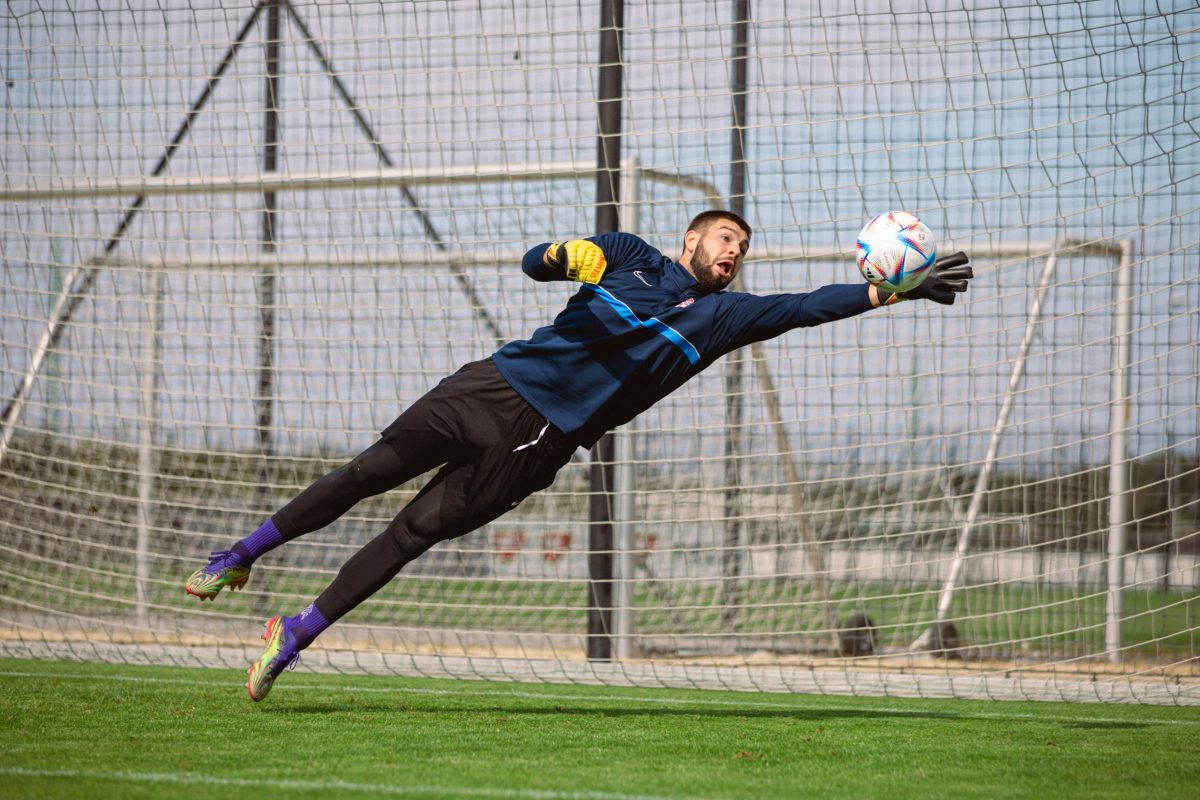 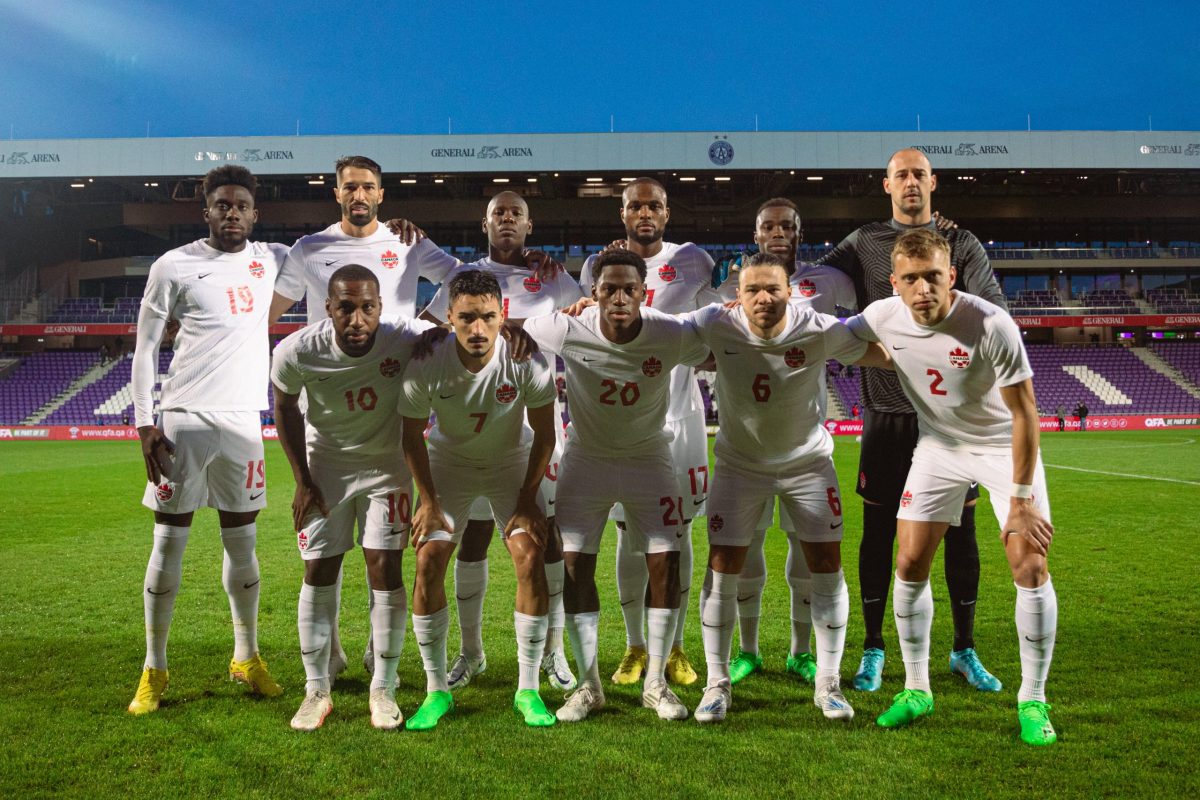 The CanMNT got off to the best possible with a dominating win over the World Cup hosts from Qatar in Vienna at the Generali Arena. The CanMNT impresses in solid win in Vienna, Austria SQUAD 👊#WeCAN #CANMNT pic.twitter.com/pNTfv9KZeY — Canada Soccer (@CanadaSoccerEN) September 23, 2022 John Herdman, Samuel Piette, and Cyle Larin on the victory […] READ MORE 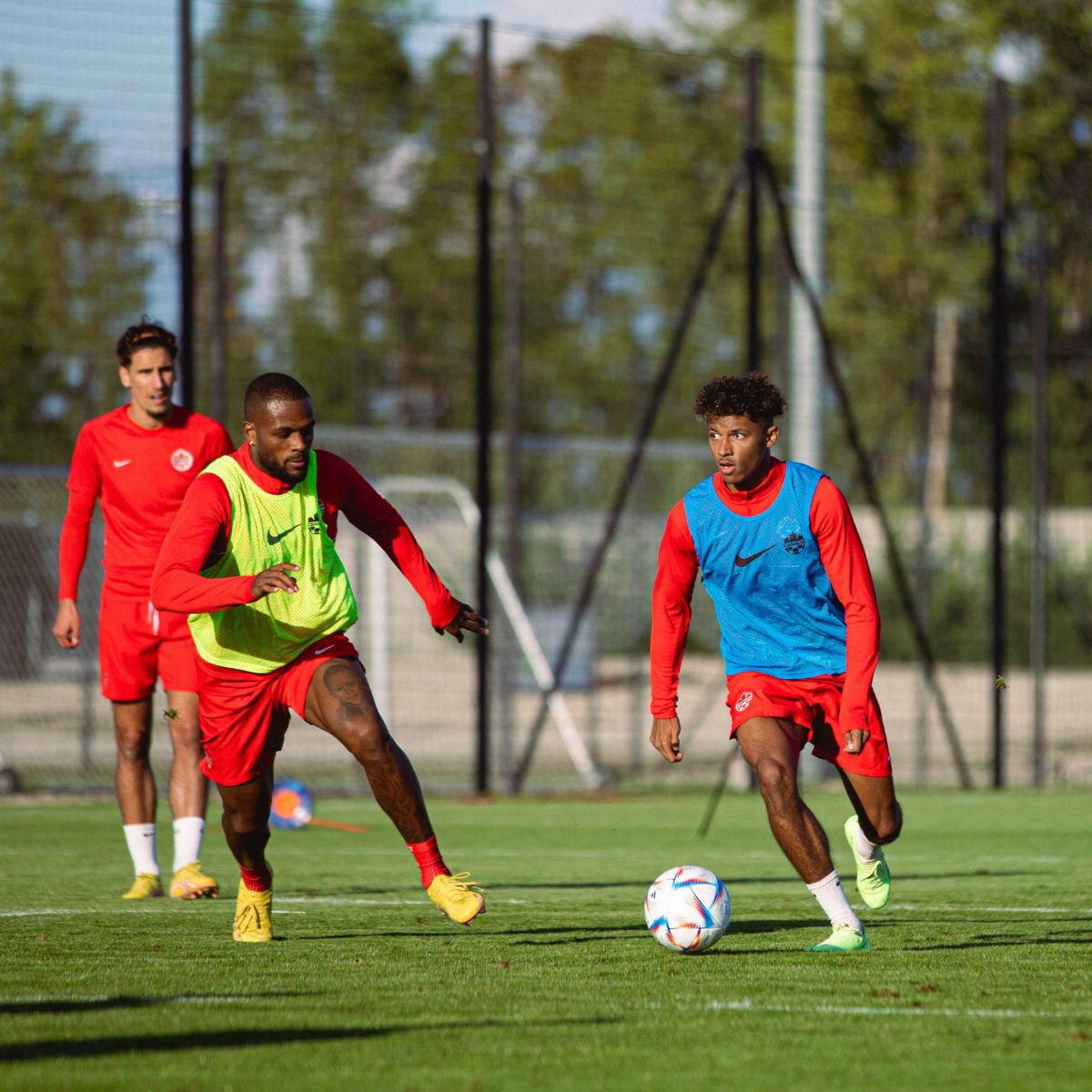 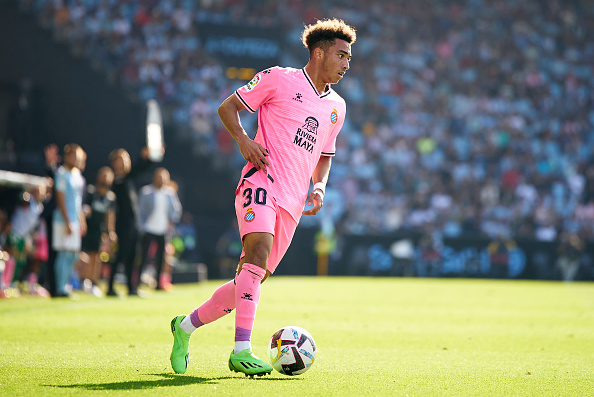 The CanMNT has announced its roster of 27 players who will make the trip overseas to Europe to play two friendlies against Qatar and Uruguay. John Herdman reveals CanMNT roster for this month Your #CANMNT Squad is Here! 🍁#WeCAN pic.twitter.com/ZlPsuzFNJf — Canada Soccer (@CanadaSoccerEN) September 16, 2022 CanMNT Players: MLS Representation and Luca Koleosho Canada […] READ MORE 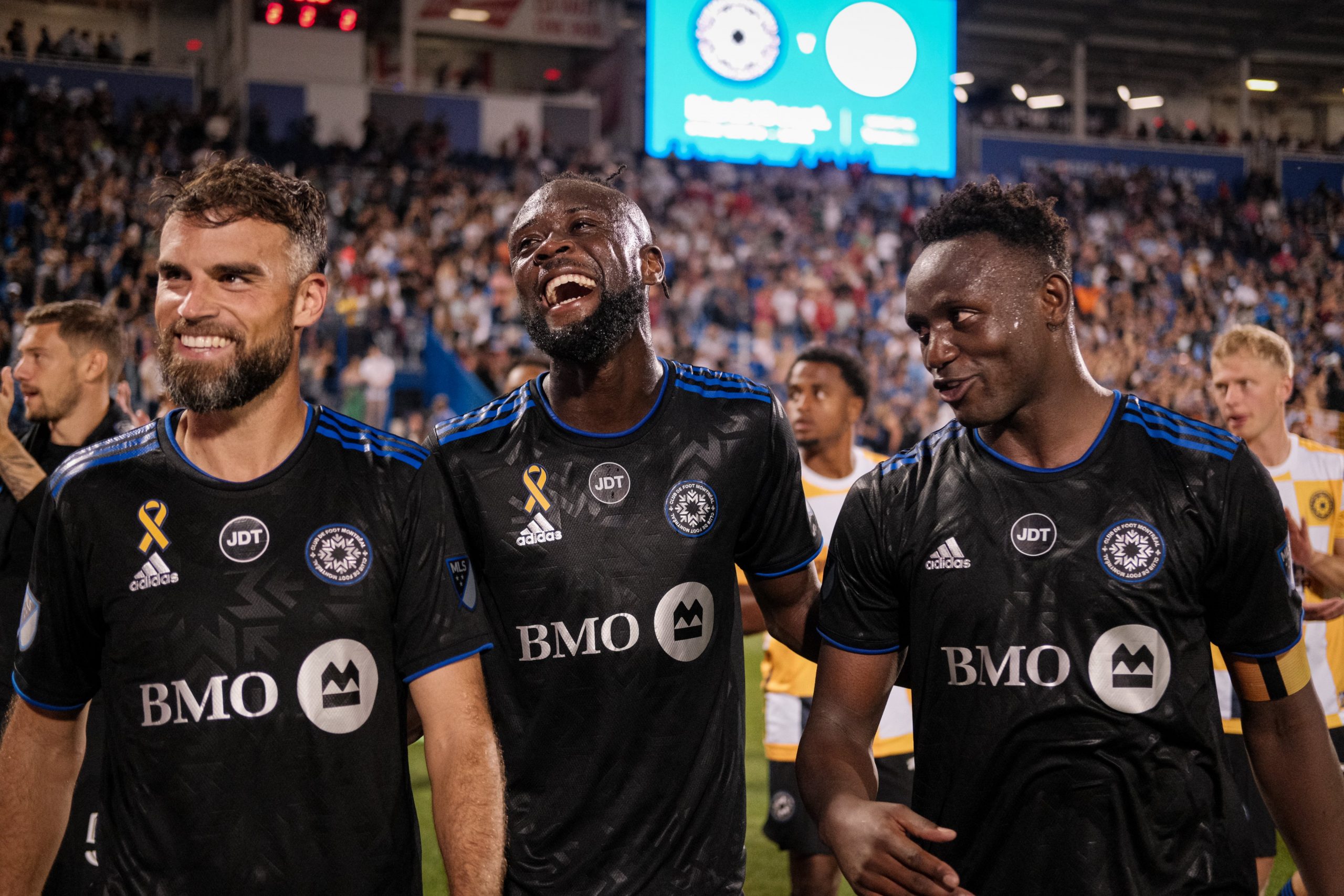 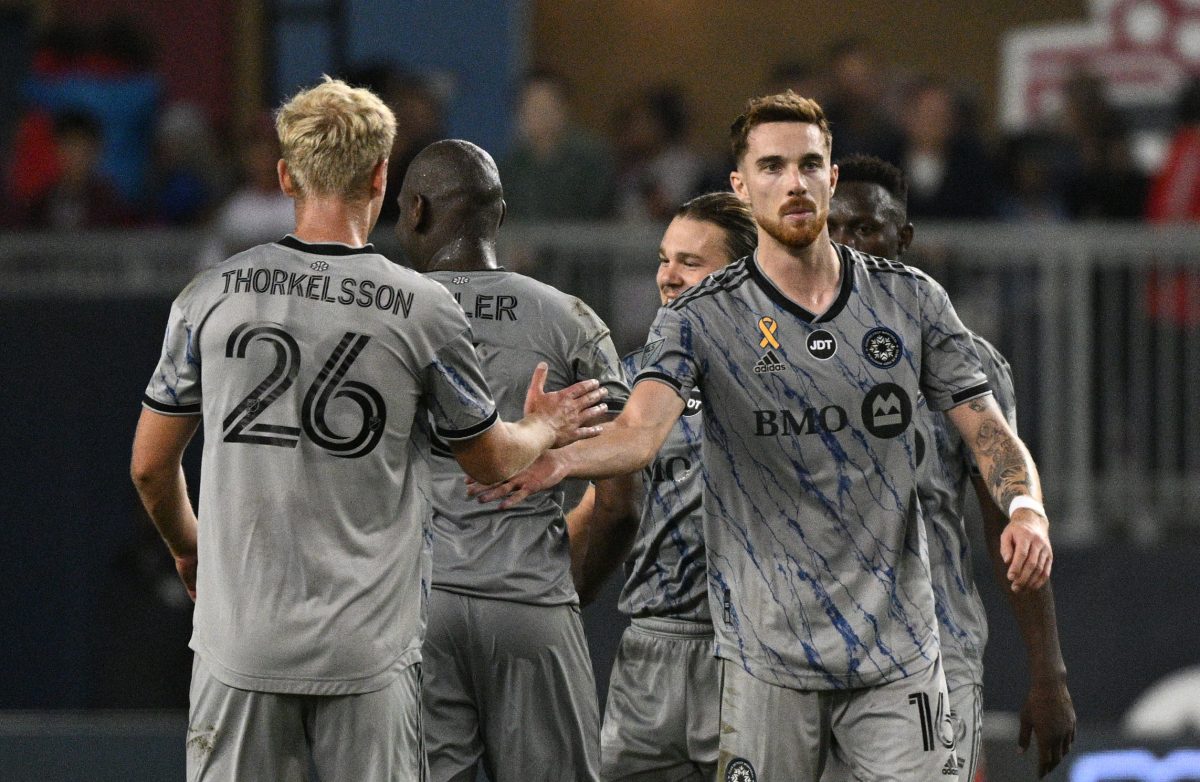 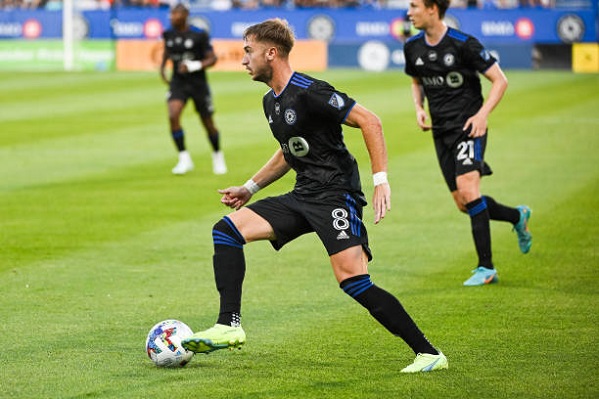 Under cloudy skies, CF Montreal and the New York Red Bulls squared off at Saputo Stadium with the home side looking to keep their unbeaten and winning streak alive. Five minutes into the first half and we had yet to see a shot on goal from either side. CF Montreal unbeaten streak snapped by New […] READ MORE