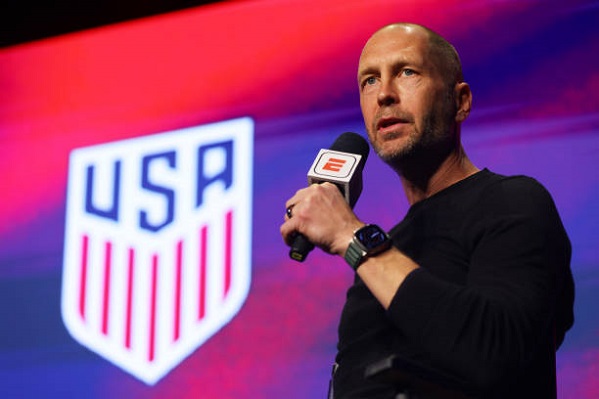 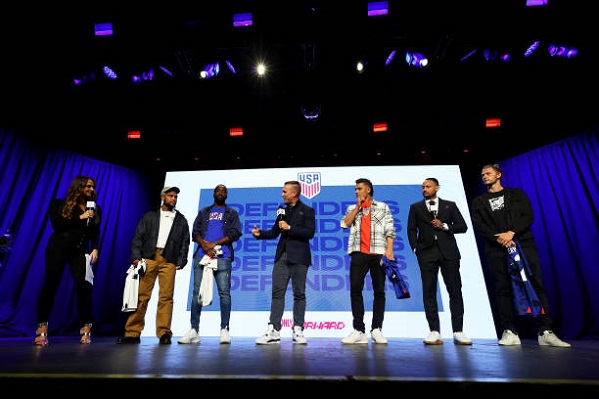 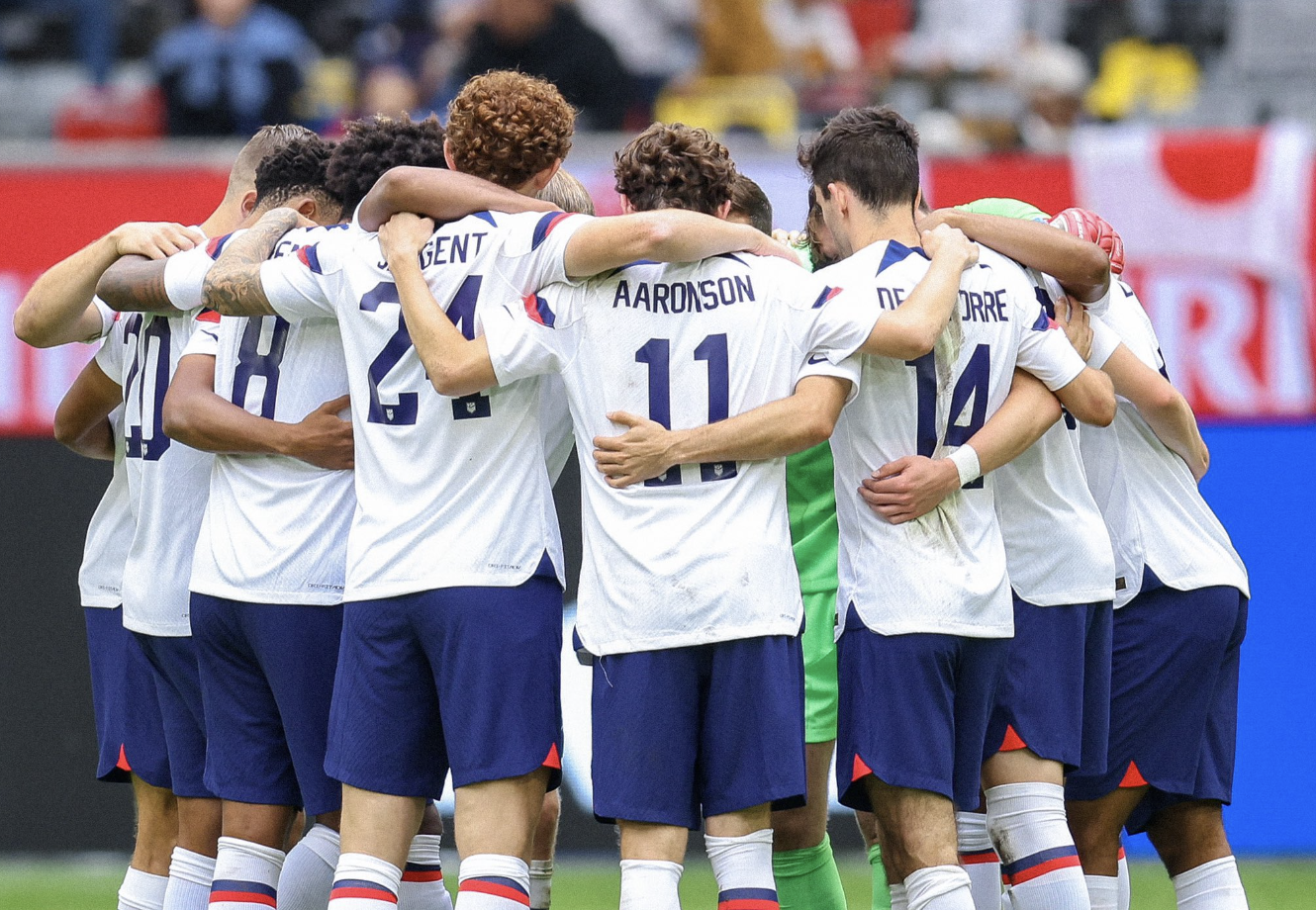 With the United States Men's National Team set to unveil their roster for the 2022 World Cup this afternoon, here is the LWOS FC prediction. READ MORE 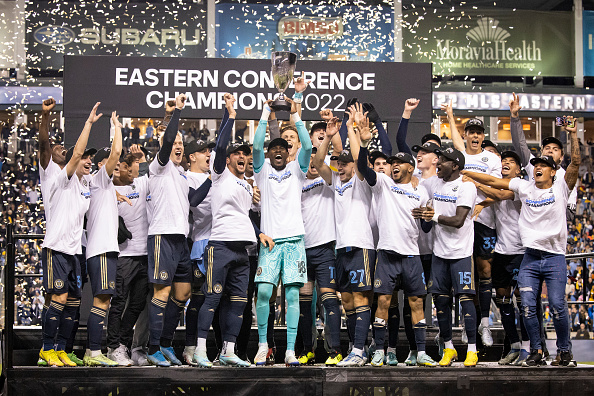 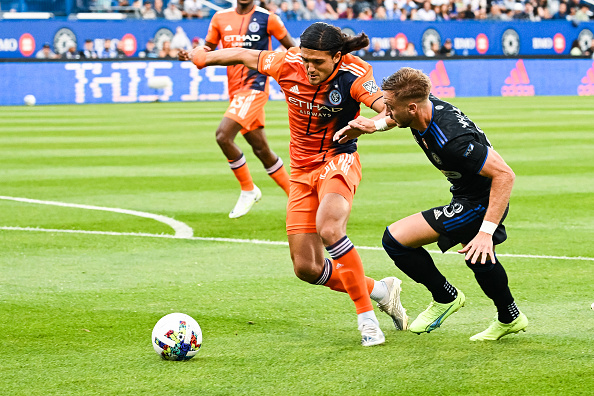 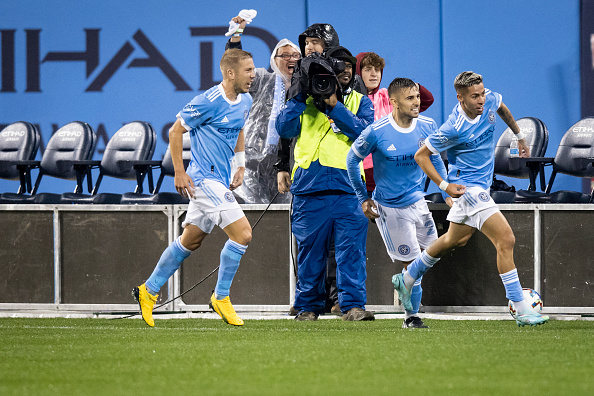 QUEENS, NY – On a rainy night from Citi Field and despite a few key injuries for the home side, NYCFC notched three goals against Inter Miami as Gabriel Pereira, Maxi Moralez, and Héber launch the Pigeons into the MLS Cup Playoff Conference Semifinals to continue their title defense. The title defense is [email protected] advance […] READ MORE 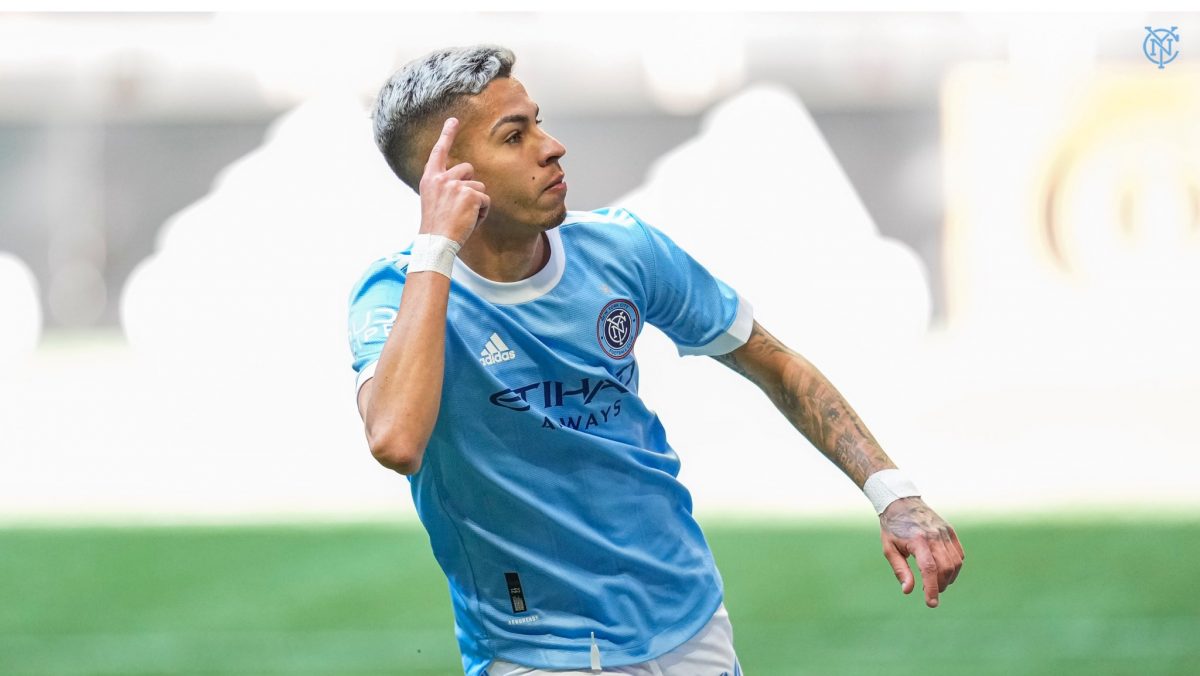 ANALYSIS – To mark the club’s fourth consecutive win in a row to finish out this season, NYCFC managed a 2-1 win over Atlanta United but left Mercedez-Benz Stadium with several critical injuries that could impact the Pigeons with playoffs now just around the corner. FIRST WIN IN ATLANTA ✅REGULAR SEASON ✅PLAYOFFS 🔜 pic.twitter.com/e5WarkbGGH — […] READ MORE 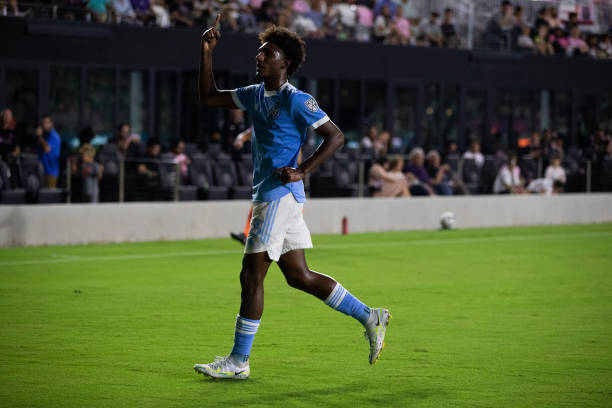 HARRISON, NJ – After the announcement that NYCFC had clinched a spot in the 2022 MLS Cup Playoffs on Saturday night, the club pulled off a 2-1 comeback in New Jersey the very next day against Orlando City securing a first-round match at home for their upcoming Championship defense. Three points ✅First Round home game […] READ MORE 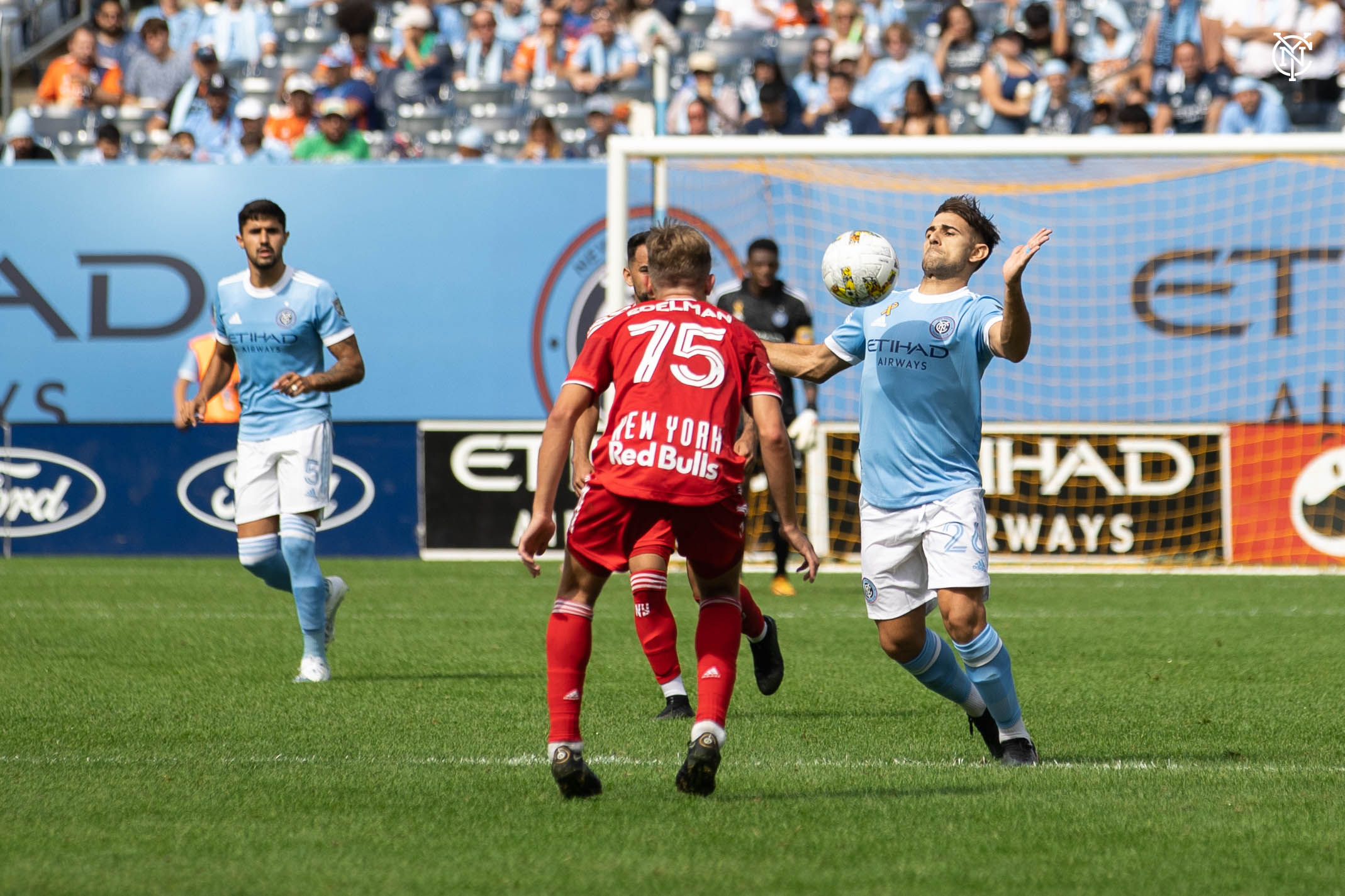 THE BRONX, NY – Saturday afternoon, NYCFC and the New York Red Bulls faced off at Yankee Stadium in this season’s second rendition of the Hudson River Derby. With NYCFC emerging victorious back in July, the Pigeons have again painted New York blue in a 2-0 win over the Red Bulls that seemed to help […] READ MORE 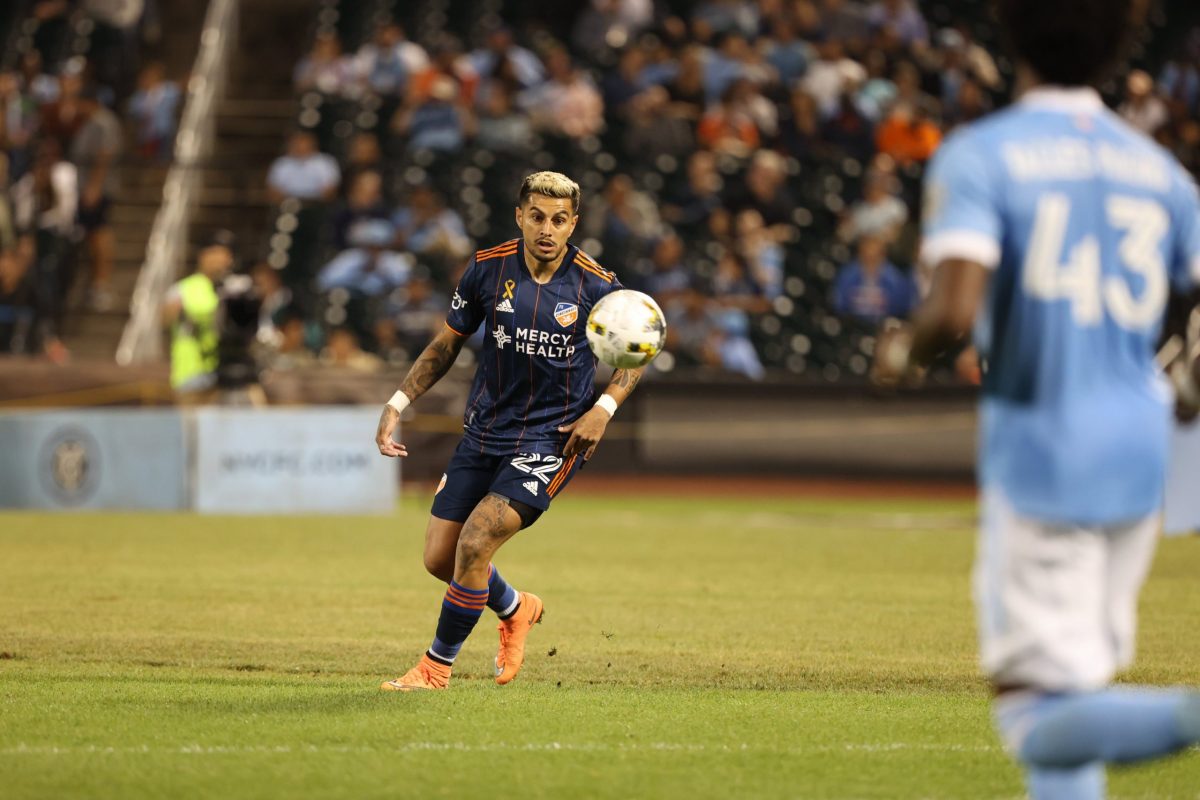