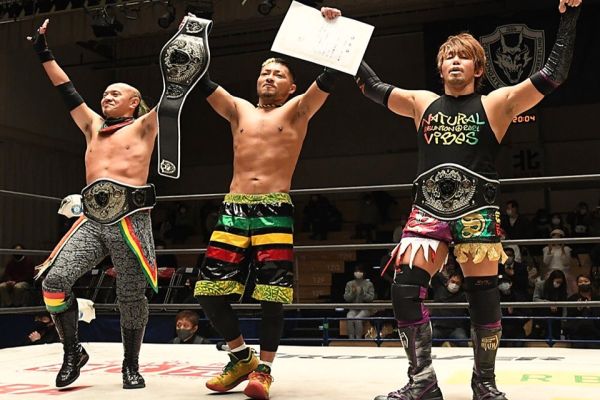 Dragon Gate has their big Champion Gate in Osaka show almost filled out, at least as far as championship matches go. However, something remained missing: no challenger had stepped forward to face the reformed Natural Vibes. They have been on quite the roll as of late. Enter the recently announced four-team Open The Triangle Gate Championship […] READ MORE 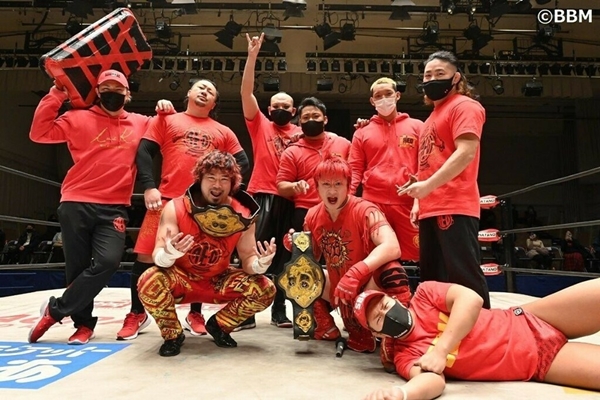 This is going to be a look at the Dragon Gate  Roster and factions heading into 2021. The biggest thing to remember when watching Dragon Gate is that there are a lot of betrayals and new factions. So the roster and their allegiances are always evolving. Even on the most recent stretch of shows, there […] READ MORE